Forestry in BC: Setting the record straight

Are BC's forests in a state of crisis? This new Resource Works report responds to the rhetoric coming out of Fairy Creek and anti-logging activists. 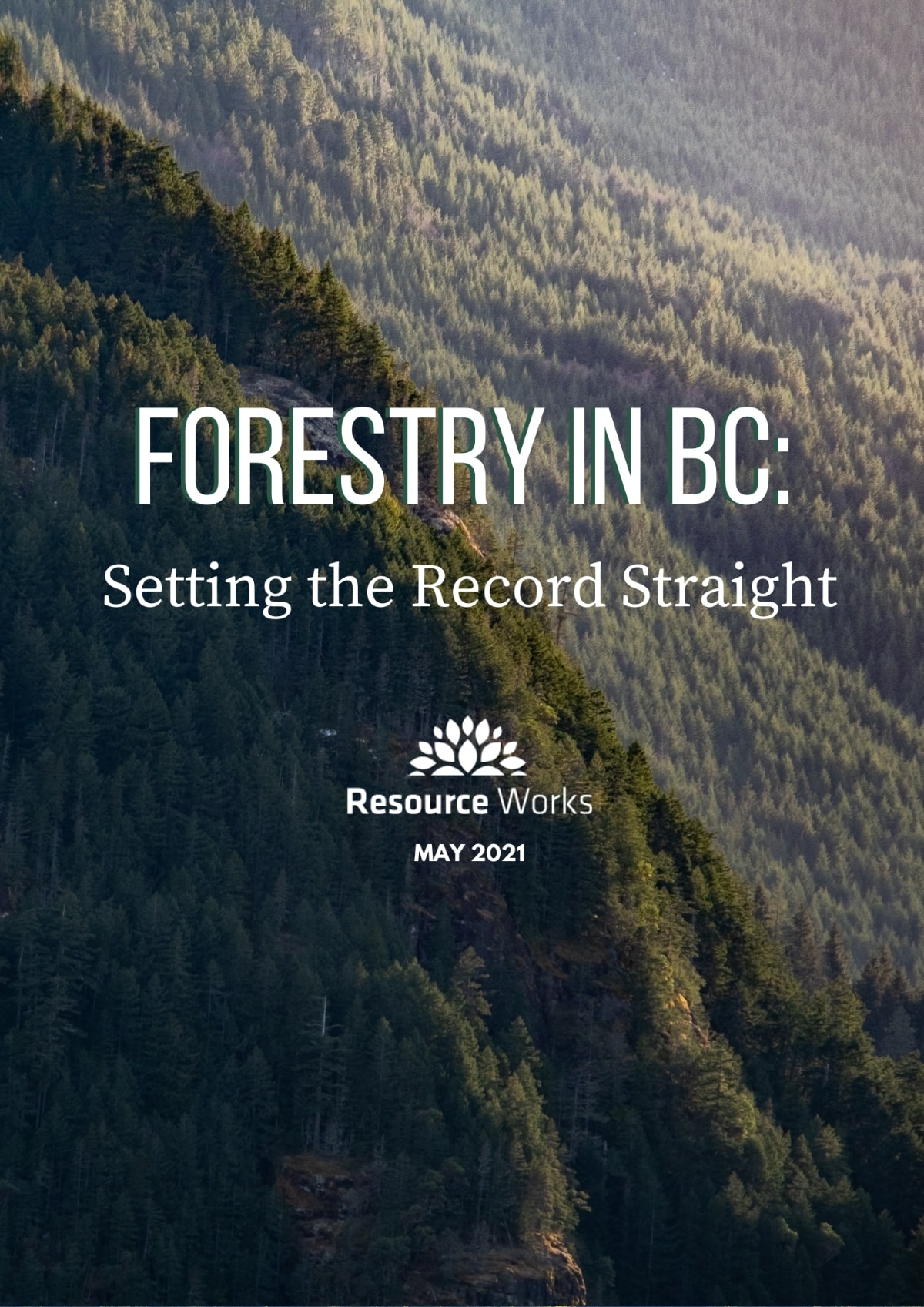 Resource Works presents its latest report, Forestry in BC: Setting the record straight. The report brings together Resource Works' earlier articles on Fairy Creek and new research on forest conservation in British Columbia.

Since August 2020, protestors have blockaded access to the Fairy Creek watershed, sparking renewed debate over old-growth logging and reconciliation with First Nations. On April 1, the Supreme Court of BC granted an injunction to Teal-Jones, ordering the blockaders to leave Fairy Creek. On May 17th, the RCMP began enforcing the injunction. Three days later, 21 blockaders have been arrested for breaching the injunction, obstructing justice, possessing stolen property, and assaulting a police officer, claiming their actions are necessary to stop the logging of what they insist is "the last 3% of giant old-growth trees left in the province."

Unfortunately, the uncritical acceptance of inaccurate or incomplete data is getting in the way of genuine dialogue.

With Forestry in BC, Resource Works shows that the province is a world leader in forest and environmental conservation. In BC, forestry is tightly regulated to protect and preserve ancient forests, wildlife, and to work sustainably alongside First Nations. In fact, there are 13.2 million hectares of old-growth forests in the province representing 14% of the entire land base of BC. Of that, 4.4 million hectares are protected (33%) in formally protected areas. Additionally, the Fairy Creek watershed on Vancouver Island is largely protected (as much as two-thirds) with the establishment of old-growth management areas and wildlife habitat areas."

As written in the report, "The fact is, forest management in BC is not in crisis; far from it. Rather, there is a 'crisis' of misinformation."

When half-truths, pseudo-scientific studies, and disingenuous solidarity with First Nations forestry communities continue to be taken seriously, British Columbians face a crisis of understanding, threatening thousands of forestry-supported jobs and the families they represent.

In the wake of the economic hardships of COVID-19, British Columbians need the facts on forestry. With growing economic challenges, British Columbia’s premier, historic, and modern industry can provide jobs, security, and financial support to thousands.

British Columbia has suffered from division and radicalism fueled by misinformation. But when it comes to caring for our environment and respecting workers, sensationalism fails where facts succeed.

Stewart Muir is executive director of Resource Works, a historian, and an award-winning journalist with a passion for the natural legacies of British Columbia. He was a deputy managing editor at The Vancouver Sun, and a divisional managing director with The Canadian Press. Stewart was the lead writer of The Night the City Became a Stadium: Independent Review of the 2011 Vancouver Stanley Cup Playoffs Riot that submitted a total of 53 recommendations to government, all of which were accepted. 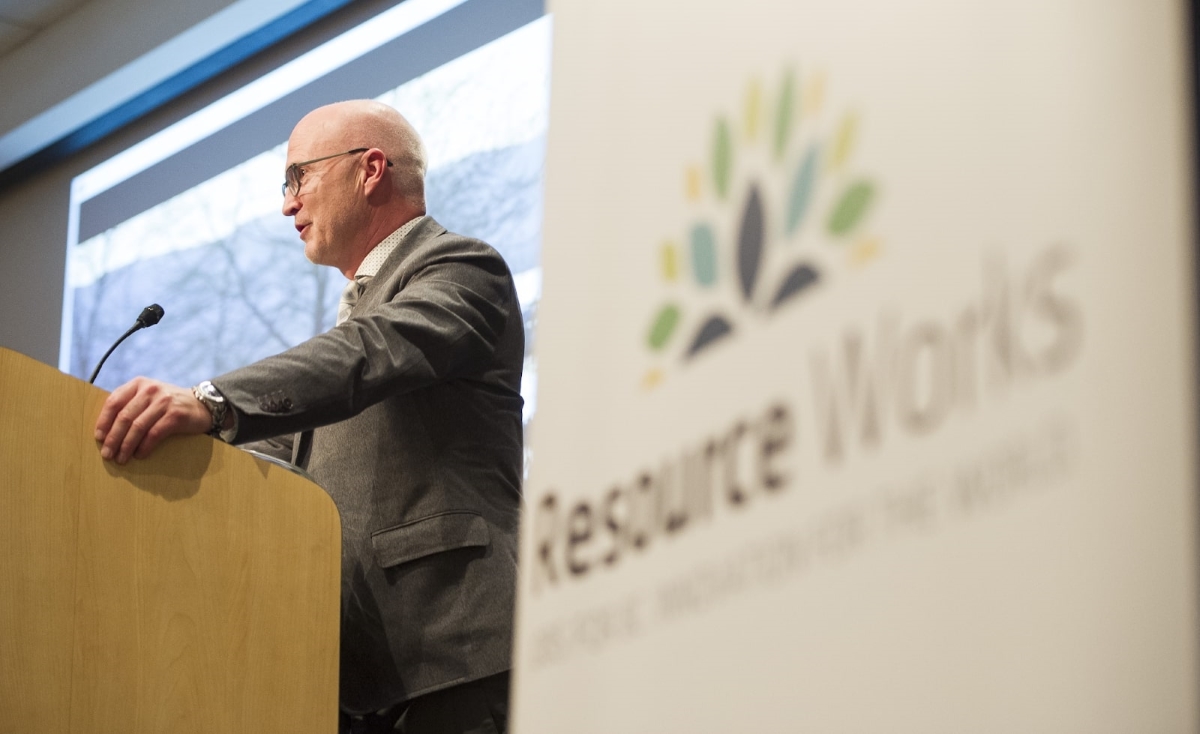 Josiah Haynes is the research and writing coordinator at Resource Works, having written on topics ranging from forestry to natural gas and climate policy. Before joining Resource Works, he worked in the office of a Member of Parliament and as a research analyst for PrimaCorp Ventures. Josiah recently received his BA (Honours) in political studies from Trinity Western University and a certificate in leadership and applied public affairs from the Laurentian Leadership Centre.

Josiah is passionate about British Columbian forestry and the benefits provided by natural resources in BC and throughout Canada. 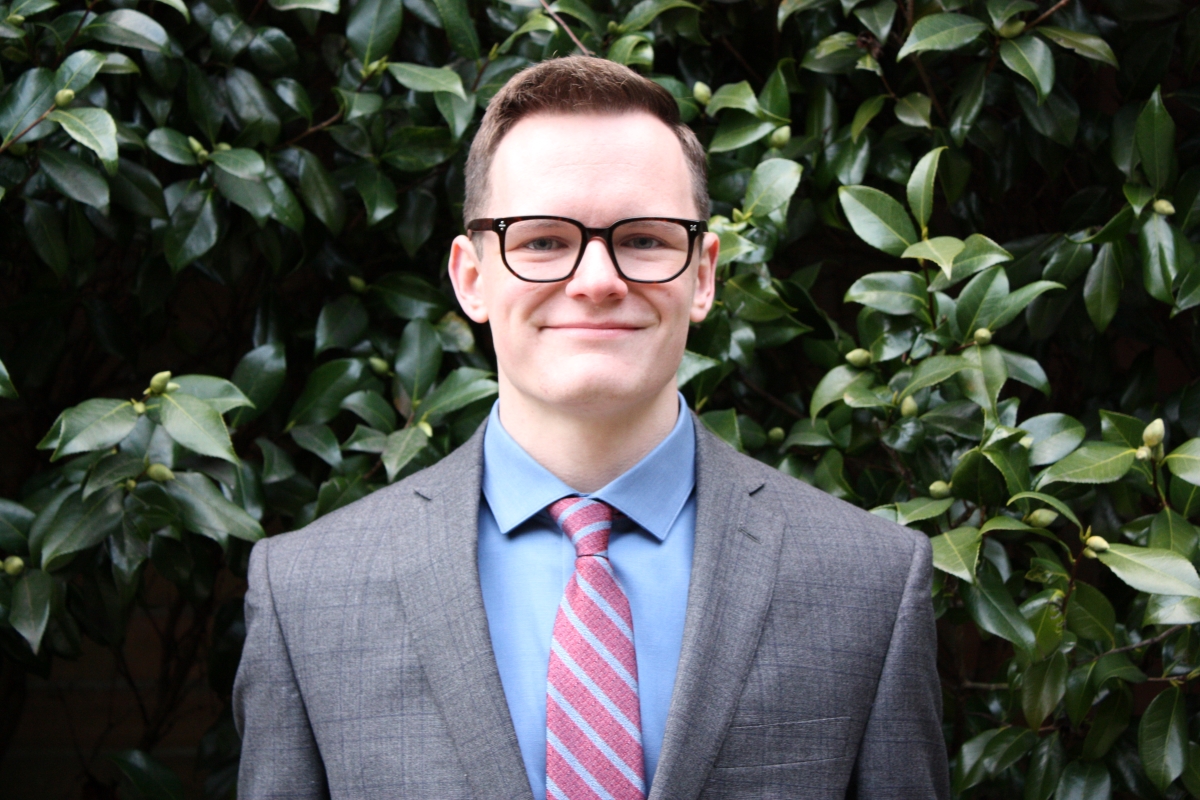 For more on Fairy Creek and the Pacheedaht First Nation: