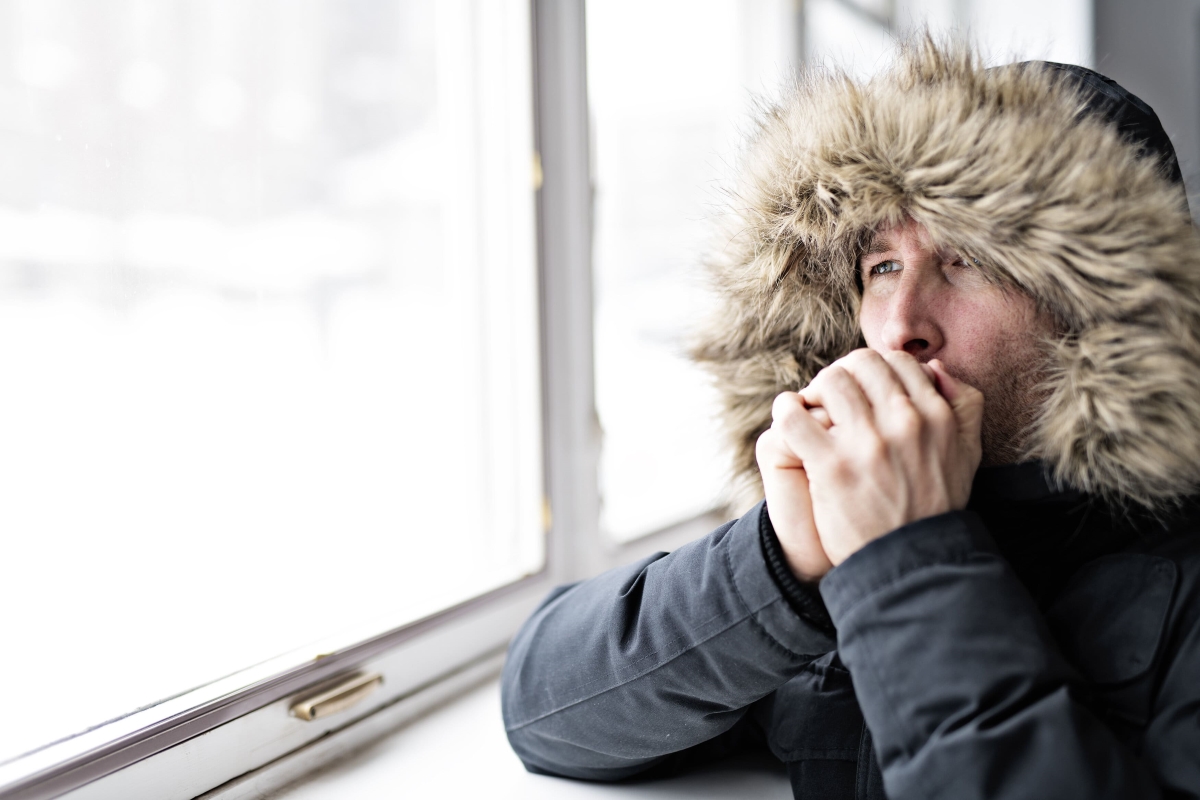 If you didn't know how dependent we are on fossil fuels, ask a Texan.

In the 21st century, there are some things we take for granted, like reliable services and reliable utilities. But if you don't think we need fossil fuels, take a look at Texas. When the "polar vortex" swept through North America this Valentine's Day weekend, lives were stunningly disrupted as the freezing Arctic air invaded the unprepared state and disabled its natural gas supplies.

Blackouts left five million people in the US without power, and some four million were in Texas alone.

More than one million people in homes and buildings in the Houston Area alone lost power as demand for natural gas to produce electricity soared to record highs. During the coldest night in 32 years, the power grid failed. The cold shut-in gas wells and pipeline companies and utilities could not meet demand. Supplies were severely limited and industries shut down, including oil refineries and exporting LNG plants.

Renewable power might have a promising future as part of the world's energy mix, but this Valentine's Day weekend gave a cold hard shock to those who tell us it's the only answer to our energy needs. Hundreds of wind turbines froze to a standstill, and delivery of electricity simply stopped.

Meanwhile, the energy demand drove gas prices to record levels. In Oklahoma, the Oneok Gas Transmission (OGT) price rocketed to the degree of US$999 per million BTU (British Thermal Units). For comparison, in early February, the OGT price was around US$3.

According to BP, fossil fuels meet 84% of the world's energy needs. Even if per-capita usage declines, growing populations mean demand will remain enormous.

A Bloomberg study sees the world remaining heavily reliant on gas and petroleum products, though it forecasts oil demand will peak in 2035 before slowing. But growing natural gas use will continue.

Take a look at the latest estimates on natural gas by the US Energy Information Administration:

In Canada, the Canadian Energy Regulator forecast potential scenarios for future energy demand. Demand for fossil fuels could continue to grow, if slowly, under one scenario, and fossils fuels could make up two-thirds of Canada's energy use by 2050.

In another scenario, fossil fuel usage could decrease as Canada aims to reach the federal government's net-zero emissions plans by 2050.

For oil, the Canadian Association of Petroleum Producers sees global oil demand increasing: "Across the Asia Pacific region, oil consumption and energy demand are growing significantly, and US energy demand is robust."

When it comes to LNG, energy-market watchers see overseas demand for Canadian exports growing from 2025 onwards — the year that the $40-billion LNG Canada project goes into operation in BC.

That's far from the only LNG that will be in demand: Shell plans to spend $4 billion on its worldwide LNG operations. Taiwan has signed up for 25 years of LNG shipments from the US, and India is expected to quadruple LNG imports by 2040. Qatar, the world's biggest LNG exporter, plans to spend $29 billion to expand further by building the world's largest LNG plant.

GreenBiz was premature in its summer declaration that "Fossil fuels are dead, long live the sun." Valentine's Day weekend in Texas was tragic proof of the adage: you don't know what you've got 'til it's gone.

Today, the world is dependent on fossil fuels, and this isn't going to change for decades.