Why we must shift our economic emphasis away from consumption

When it comes to the engine powering future growth in Canada, prepare for a fuel switch: the indebted Canadian consumer is tapped out and will have to be replaced by an increase in exports, especially to emerging markets in Asia

“What we see going on in Canada right now is a rather difficult transition … consumers have been carrying the burden of growth for the past few years,” said David Watt, chief economist for HSBC, at a presentation February 25. He appeared alongside Pedro Antunes, deputy chief economist at the Conference Board of Canada.

“They’re now getting tired and need to have someone else step up.”

Canadian consumers now carry record-high levels of debt from mortgages, lines of credit and credit cards. The strain that is putting on households, along with ongoing government fiscal restraint, has led the Conference Board of Canada to forecast a modest 2.3% growth in gross domestic product for 2014. 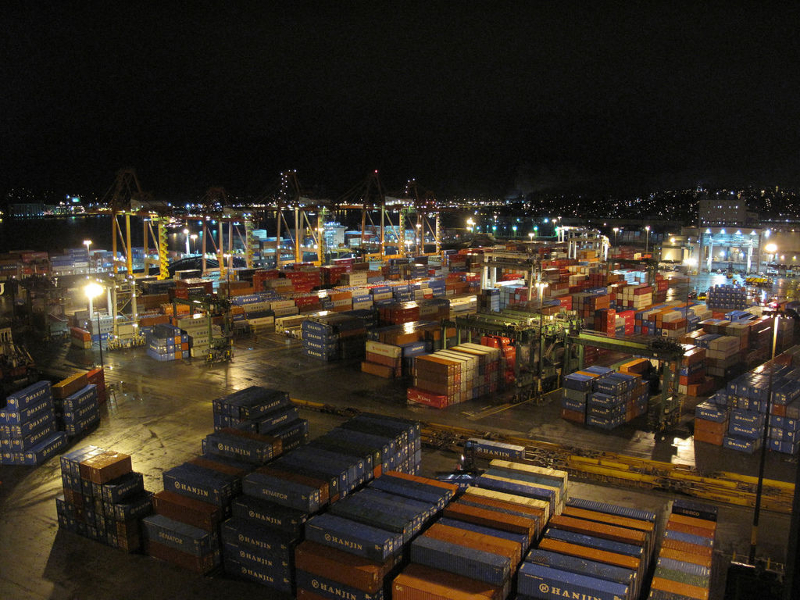 But boosting exports is going to be a challenge. Canada’s trade deficit has been steadily increasing, especially in non-resource exports. The country also struggles with low productivity, with businesses unwilling or unable to invest in new equipment, training and innovation.

“We haven’t kept up with the U.S. and other countries on the productivity front,” Antunes said, describing the 2000s as “a lost decade for trade.” 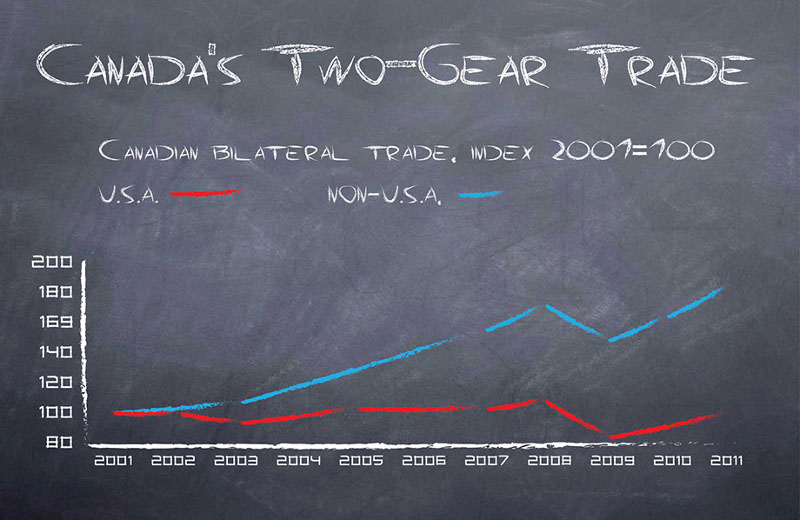 Read the rest of the article over at Business in Vancouver.