Despite mixed reviews on its Clean Fuel Standard, the federal government attracts enthusiasm for hydrogen and biofuels. 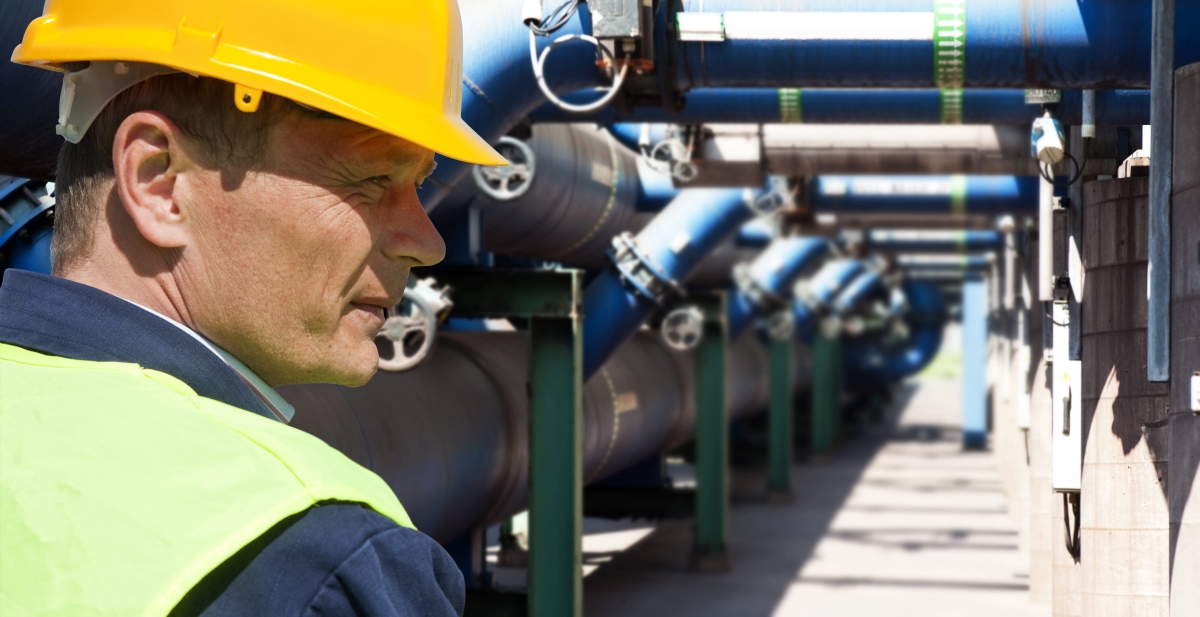 Ottawa caught some flak over future gasoline prices under its Clean Fuel Standard (CFS) — but it's also winning some acceptance of the plan and for its thoughts on hydrogen development.

Under the CFS, producers and suppliers of transportation and heating fuels will have to find ways to meet federal targets, perhaps (for example) by blending biofuels with their liquid fuels. Or they could buy credits from firms that have met their targets.

While hailed by environmental groups and agencies — and Canada's biofuels sector — the CFS has had mixed reviews from industry, focused on the potential impact on business, consumers, investment, and Canadian competitiveness.

But Shell Canada’s country president says his company supports the objectives of the CFS to reduce the carbon footprint of transportation fuels.

Michael Crothers told The Globe and Mail that his company is still evaluating the CFS's impact, but he announced that Shell seeks to reduce its own emissions through a $350-million investment in a proposed Quebec biofuel plant.

That's Enerkem's planned $875-million operation, which would turn more than 200,000 tonnes of non-recyclable waste and wood waste into annual production of nearly 125 million litres of biofuels.

Suncor also invested in the project, saying: "It's partnerships like these that combine the expertise from different sectors that will lead to breakthroughs, significant growth opportunities and provide the greatest opportunity for Canada to succeed on the world stage."

Shell is also is looking at the inclusion of solar power at its giant Scotford refinery operation near Edmonton: "People get pretty excited about the future where we're going to get to fully low-carbon solutions, but in the meantime, we still have decades to get to that net-zero carbon future. Within that timeframe, we need to be continually driving down the carbon footprint in our existing business."

Shell, meanwhile, is also looking at investment in the hydrogen sector in Canada. It has already joined hydrogen projects in Germany, the Netherlands and China — and has launched hydrogen filling stations for vehicles in Vancouver and Burnaby in partnership with HTEC Hydrogen Technology & Energy Corporation.

While we await the details, the federal government has been working on its hydrogen strategy and says: "Implementing the Hydrogen Strategy can spark early economic recovery, lead to a $50 billion domestic hydrogen sector, and generate more than 350,000 high paying jobs from coast to coast."

We also await operational details of that Clean Fuel Standard.

A cautious critic of the CFS is Canada’s oil and gas industry, which, through the Canadian Association of Petroleum Producers (CAPP), says the plan needs "extensive revision in order to stimulate the innovation and investment Canada requires to realize desired environmental objectives."

Among other things, CAPP proposes that the feds improve the proposed CFS system that would allow fuel producers to generate credits from reducing their carbon intensity.

In the end, industries' prime concerns are the increased costs of gasoline and diesel fuel over time, both for business and consumers. The Canadian Energy Research Institute calculates the additional cost to be roughly $1,395 per household by 2030.

Also of concern: During a time of pandemic, will companies be able to make the sweeping changes proposed by Ottawa for 2022?

In a balanced look at the Clean Fuel Standard plan, the Canadian Chamber of Commerce concluded: "Is it perfect? No. Is it workable? With the continued goodwill of industry and government, yes."

Said the Chamber: "This approach recognizes the potential of industry cooperation within Canada and carves out a role for Canada’s resource sector in the transition to net-zero. This collaborative approach is one of the more promising elements of the government’s net-zero plan...

"The plan... offers far more opportunity for Canadian prosperity, for the momentum in Canada’s clean tech investments, and the transition to our net-zero economy by working with major emitters instead of against them."