A new study that says stop building the clean-energy mega project is based on two assumptions – low commodity prices lasting forever, and revolutionary energy technologies "just around the corner". Stewart Muir analyzes the study, which was authored by longstanding project opponents. 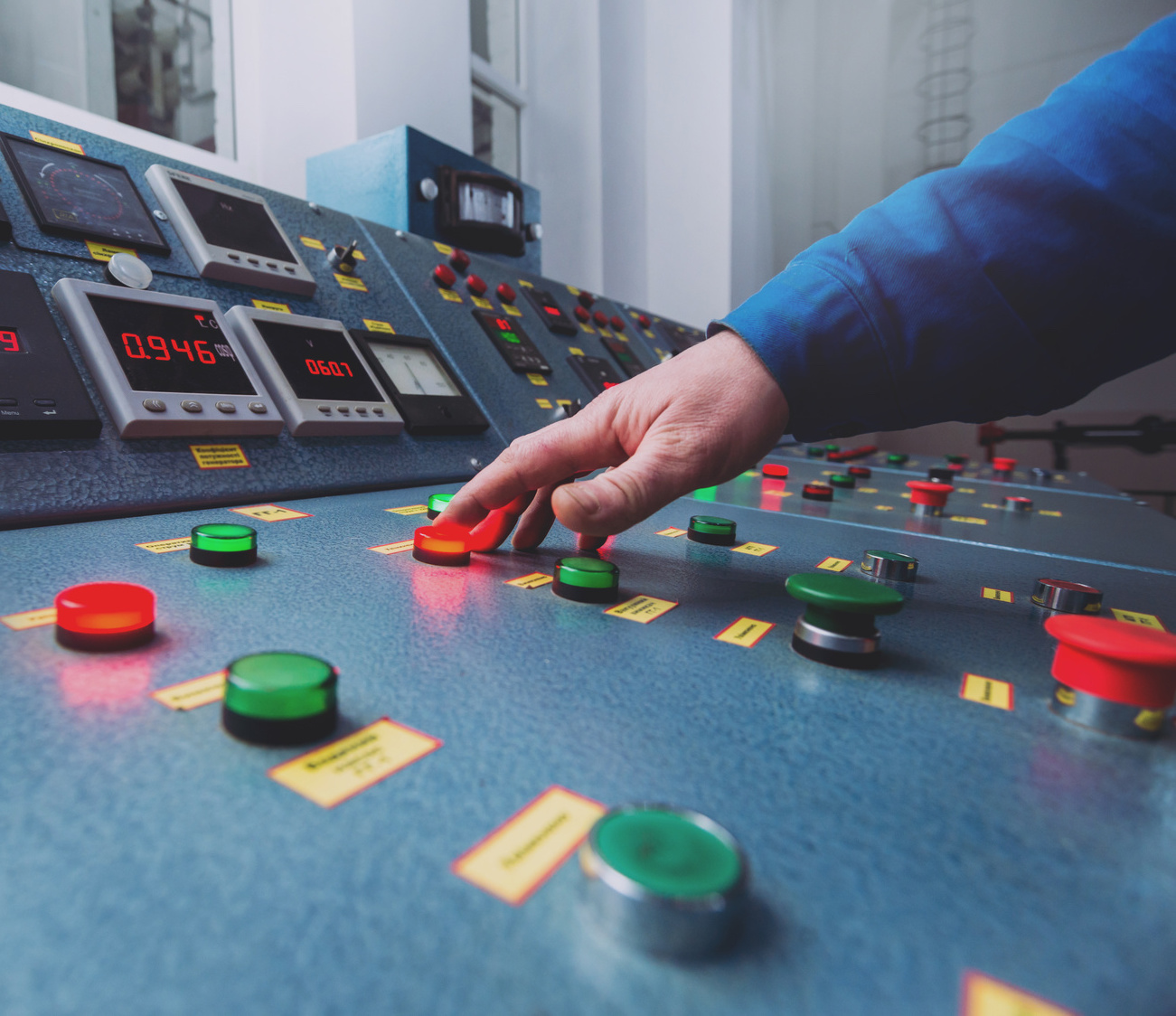 The biggest challenge for governments when it comes to policy-making is to do the hard thing, not the easiest thing. In the case of the Site C mega project near Fort St. John, one hard thing was getting to the end of decades of planning and making the decision to commence construction.

But there is one further tough thing to do, and that is to ensure that voters, citizens, and taxpayers — they're all the same individuals — understand why Site C is a valid alternative at a time when there are many questions and challenges to the investment being raised.

The latest challenge is today's report entitled "Reassessing the Need for Site C" that concludes the project will be too costly and isn't needed.

According to the writers, one of whom is affiliated with UBC, British Columbia's future includes no new mines because of an indefinite global slump in commodity prices; and little new housing or commercial activity.

(It is necessary to note that two of the project's listed authors, Philip Raphals and Richard Hendriks, also work for or worked for Treaty 8 fighting Site C – relationships that for whatever reason the think tank behind the study chose not to specify.)

Meantime, the authors guarantee the advent of cheap solar/wind supported by "modular energy storage technologies" such as lithium-ion batteries, flow batteries, flywheels and "other technologies" that are "evolving and declining rapidly in cost". They are so optimistic that the alternative energy era is around the corner that they state: "By the late 2020s, it is conservatively anticipated that wind resources can be contracted by BC Hydro at an adjusted unit energy cost of $80/MWh to the end of the planning period in F2036" - in other words, the very costly options of today will become as cheap as mass hydro.

With those assumptions, the conclusion that Site C must be scrapped is a foregone one. But the real question is not whether Site C is needed or not, it is whether those assumptions are sound.  Based on several factors, I have my doubts that they are.

One underlying assumption in the report is that we are in an era of permanent low growth, 2 per cent or less into the future. Yet RBC Economics found British Columbia saw 3.3 per cent growth in 2016.

Report is timed for political impact

Coming during a political campaign, such a report is bound to be influential. Though the BC Liberals and BC NDP typically agree on very little, both of them are staking their offerings on strong growth in mining, which happens to be BC industry's best paying sector with a lot of union jobs.

The NDP promise a "Mining Jobs Task Force" mandated to work with the mining industry and mining communities to make jobs secure and mines viable as commodity prices fluctuate; the BC Liberals target eight new mines permitted, under construction, or in operation by 2022.

The role of electricity in mining, overlooked in the report, has been historically significant. In future, more electricity will be needed because companies are reducing the use of carbon-intensive liquid fuels in favour of natural gas and electric-drive machinery.

British Columbia recently finished the Northwest Transmission Line Project that provides an interconnection point for industrial development and clean power projects in the northwest part of the province. Site C is part of this energy infrastructure, supporting the electricity needs of remote industrial sites. The authors also chose to overlook this factor.

Long blessed with lots of hydro power, British Columbia and Canada generally have suffered from a lack of critical mass, a lack of domestic markets, and low domestic population. Mining is one of the few industries that turns this set of realities into sustainable long term prosperity.

The average salary in operations in, for example, the aluminum smelting industry, is about $100,000 per year and that's not including overtime. High-paying resource jobs like these are why BC's Interior is a place of prosperity, but not just the Interior: the resource sector requires a robust goods and services supply chain that extends to the major cities.

Canada's great energy opportunity is not that it can join a lineup of resource-deficient nations to buy cheap solar panels from China. There is no need for us to ever be in such a queue. Our opportunity comes from the fact that we are blessed by nature with very large volumes of water. Science and technology have enabled human societies to harness those large volumes of water through hydroelectricity, and overcome disadvantages of location and population to generate wealth.

Thanks to hydroelectricity available on a large scale in British Columbia, the mining and mineral industry has had the opportunity to flourish while helping the planet. At the Rio Tinto Alcan aluminum smelter in Kitimat, recent investments have reduced energy consumption by 33 per cent per tonne, overall emissions by 50 per cent and GHG emissions intensity by 50 per cent. As a result, Kitimat now makes the lowest carbon footprint aluminium in the world.

Meanwhile in China, the country's aluminum plants use 90 per cent coal and 10 per cent hydroelectric power. According to recent testimony at the Senate Energy Committee by Jean Simard, CEO of the Aluminium Association of Canada, China has plants that produce so much smog that airports have to be shut down for three days because there is zero visibility.

Cancelling Site C would be a destabilizing factor for Canada

Energy-policy-led economic development is what will enable the next generation of British Columbia mines, an outcome the UBC academics chose to ignore. If Site C is cancelled, BC will have a weaker hand to play when it comes to attracting the type of high-paying jobs that are in short supply. Cancelling Site C will place us in the class of unstable nations that cannot attract investment because they cannot guarantee industry-scale amounts of energy.

The other big question is whether technologies like wind and solar are "ready" for mass use, and whether they are appropriate for BC's unique geography and economic needs. Decarbonization is a must, but it's less obvious that specific technologies like those promoted by the anti Site C lobbyists are necessarily the ones we must choose. At Resource Works, we're believers in low-cost, sustainable electricity for British Columbia. And we know from our research that most people are searching for good information that they can trust about this topic. As a result, we've developed a seven-part series on the energy transition that we'll be unveiling later today. Stay tuned.

Stewart Muir, executive director and founder of Resource Works, is an author and journalist who earned a Master's degree in history from the University of British Columbia.