Why the future of LNG lies beyond North America

Even the long, cold winter that swept across most of Canada and the United States won’t be enough to fuel a recovery of British Columbia’s shrinking natural gas market

B.C. and other Western Canadian gas producers have seen gross gas exports to the U.S. drop nearly 20 per cent in a decade. Not only that, the U.S. is emerging as a competitor for gas sales to Canada’s eastern provinces thanks to a shale gas production boom south of the border. It’s an historic change in North American energy dynamics.

Outside of North America, meanwhile, demand is soaring for an energy product that is relatively easy to move around the world. Exporters chill gas to minus-160 degrees,  converting it into liquefied natural gas, or LNG, that can be transported by ship from producer to buyers who convert it back into gas for uses including electricity generation.

World trade in LNG has more than tripled in the past 15 years, driven by economic growth in the largest consuming region, Asia, according to a recent study by the Canadian Association of Petroleum Producers. Across the world, enough gas liquefaction projects have either been proposed or are under construction to double LNG production in the next decade. That includes about a dozen projects that have emerged in B.C. to take advantage of a world-class provincial gas resource that producers are still working to fully measure.

B.C’s ability to reach these markets has significance for all of Canada.

Annual Canadian gas exports are down $23 billion compared to 2008 when a global economic meltdown took a huge bite out of energy demand in the U.S. Even with the U.S. economy in recovery, gas sales remain weak as shale gas transforms the U.S. into a net exporter.

That’s bad news for B.C., which accounts for about 20 per cent of Canada’s annual gas production, because it means less royalty revenue flowing into the provincial treasury to pay for schools, hospitals and highways.

Geoff Morrison, B.C. operations manager for CAPP, said that LNG is no longer a market opportunity — it’s a priority for the province. 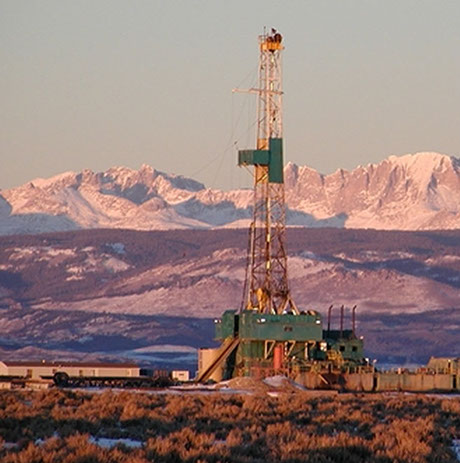 “LNG has gone from a nice-to-do, to a need-to-to,” Morrison said. “We are losing our traditional customer south of the border, and that customer is now competing with us in Eastern Canada.”

Morrison noted that the Trans Canada gas pipeline, a spectacular engineering feat and “nation-building exercise” in the 1950s that delivered western gas to eastern Canada for the first time, is now operating at only 40 per cent of capacity thanks to U.S. competition.

“The good news is that there is a high demand for natural gas in Asia and the world. In fact, the International Energy Agency has forecast that global energy demand is going to go up about 35 per cent in the next 20 years — including natural gas demand going up about 50 per cent in that time,” Morrison said.

“It is being driven by economic development and population growth. Demographic super powers like China and India, by their sheer size, will start shaping the planet’s economy in new ways.” Competitors such as Australia, Qatar, Mozambique and even the United States are already in the hunt, Morrison added. 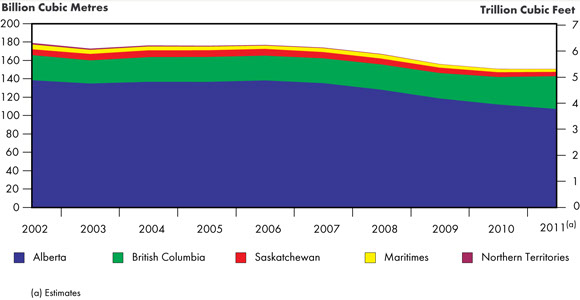 According to the CAPP report, B.C.’s biggest challenge is to respond in a timely fashion to the opportunity that Asia represents: “Competition for a share of this growing market will be fierce, however, as other countries, notably Australia, are also seeking to develop large quantities of unconventional gas resources (such as shale gas) with a view to supplying the world LNG market. It is also worth noting that Asian consumers may be wary of relying too much on a single country such as Australia for their future LNG needs and might look favourably on Canada as a reliable option to diversity their supply portfolios.”