A gameplan for economic recovery

We have the tools to build back better. Let's use them. 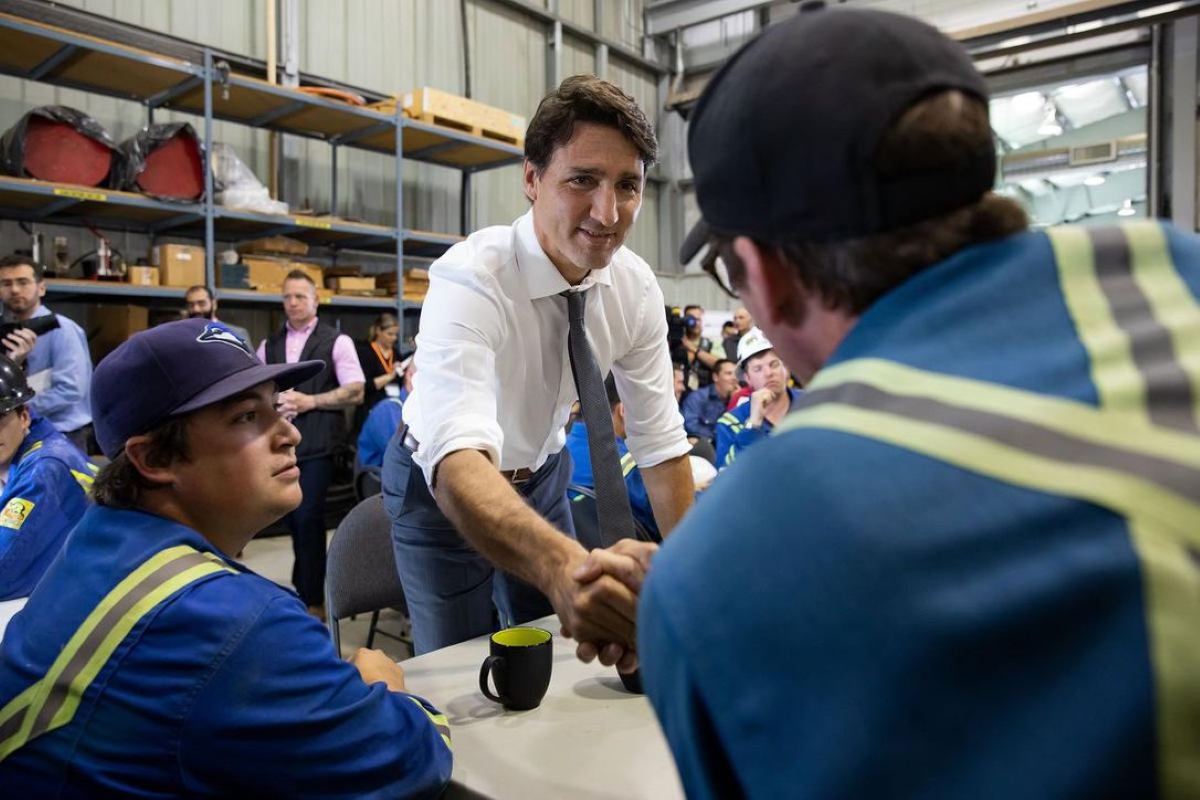 As we await the recovery, a lot of ink has been spilt on “building back better” after the COVID-19 pandemic. Not only was it President Biden’s campaign slogan, it’s also the Prime Minister’s.

A fourth wave notwithstanding, the worst of the pandemic is behind us. Vaccination counts are rising and provinces are re-opening, albeit hesitantly.

So what’s the plan for economic recovery?

So far, as University of Carlton’s Ian Lee argues, we’ve “overspent and over-stimulated.” A lack of targeting saw a significant amount of emergency funding go to those who didn’t need it, while the minority who truly needed it, such as small businesses and restaurants, didn’t get enough to make up for pandemic-induced hardships.

It’s not that the government shouldn’t have been spending any money, but that they should have put it to more productive use, says Lee.

For example, that could have meant double-tracking the trans-Canada highway across the country, building pipelines, and investing in airports. Instead, Lee says, that money went into income redistribution that largely went to the wrong people—with nothing to show for it.

Governments could do better moving forward.

To be sure, the governing Liberals have made some progress, notably in increasing funding for industrial R&D, benefiting Canada’s innovating natural resource industries, and pursuing carbon border adjustments. These are commitments also made by the Conservatives in the official opposition and will help Canadian companies compete against competitors operating without the constraints of a carbon tax.

Yet there are some key ingredients that Canada needs to build into the game plan, says David Williams.

The vice-president of policy at the Business Council of British Columbia points to Canada's nagging inability to improve living standards for its residents. The first step to recovery is fixing the inefficiencies and disincentives in our economy holding back innovation and productivity growth.

He quotes Nobel Prize-winning economist Paul Krugman: “Productivity isn't everything, but, in the long run, it is almost everything. A country's ability to improve its standard of living over time depends almost entirely on its ability to raise its output per worker.”

Williams points to five long-term priorities for a stronger, more productive economy in the recovery phase:

All five priorities are relevant for natural resource industries, especially numbers two and five: regulatory times and the combined factors of innovation and investment. 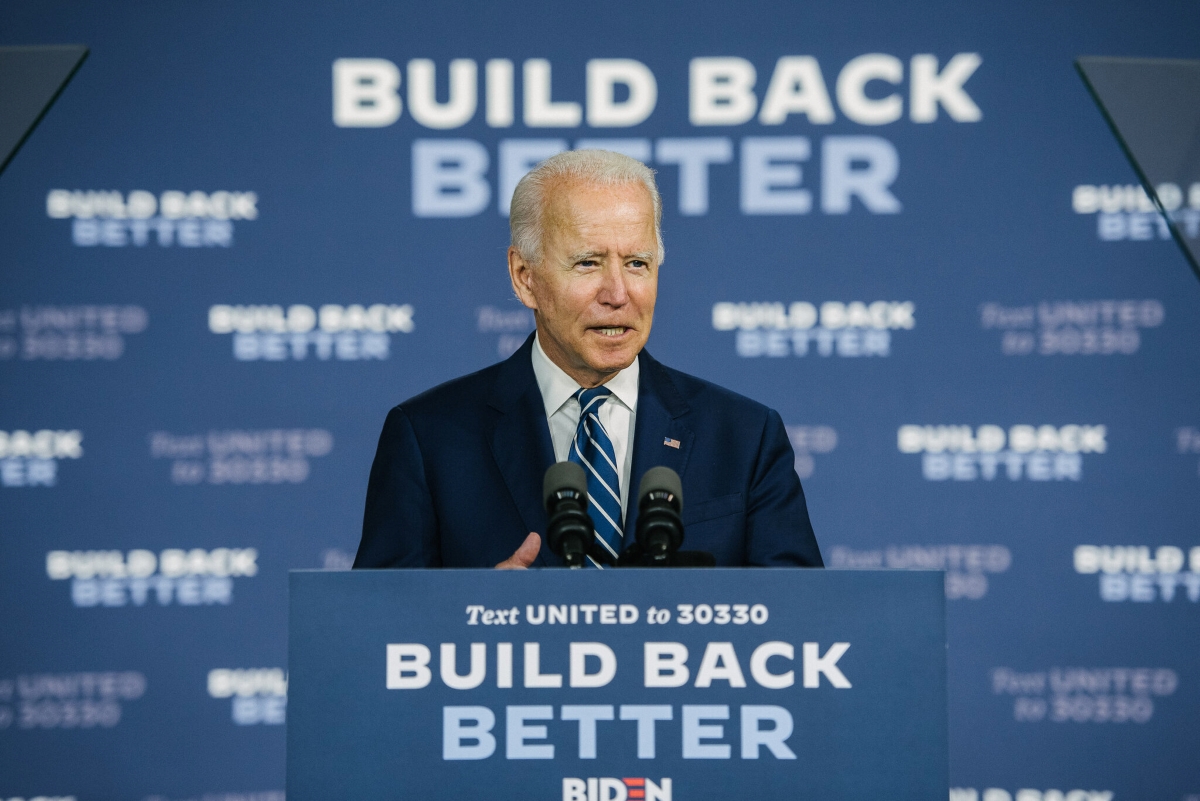 An oft-cited Canadian classic of regulatory delay and red tape was the $11.4-billion Pacific NorthWest LNG project in BC that was, in the end, cancelled by Petronas and its overseas partners in July 2017.

Looking for construction to start in early 2015, Petronas filed its formal Project Description with what was then the Canadian Environmental Assessment Agency in February 2013.

The agency eventually delivered its final findings (requiring many conditions to be met) on September 27th, 2016.

In contrast, look at Cheniere Energy Inc.’s experience with the US Federal Energy Regulatory Commission (FERC).

Cheniere filed the Project Description for its Sabine Pass LNG project in Louisiana on January 31st, 2011, and formal evaluation began.

On 16 April 2012, the project received the FERC order granting authorization to begin construction.

The Canadian Energy Research Institute looked at actual costings for the Trans Mountain Expansion (TMX) and the Coastal GasLink pipelines. And CERI concluded that one year of delay added more than $1.15 billion to the pipelines’ costs.

Improvements to regulatory processes and investment were also among the 19 recommendations in the final report of the Task Force for Real Jobs, Real Recovery.

The report noted that economic modelling shows that “the right success conditions for natural resources and manufacturing could result in improved capital productivity and reduced trade costs. This could mean up to 2.6 million new jobs and as much as a 17% jump in real GDP, yielding nearly $200 billion in potential increases in labour earnings – at a time when Canada’s economic future is uncertain due to the impacts of COVID-19.”

Truly “building back better” will require the government to fix Canada’s infamous regulatory inefficiencies and restoring investor confidence. Doing so will unleash the potential wealth of our natural resource industries and give investors the confidence they need to invest in developing green technologies.

What are they waiting for?