It’s time to get Canada into the world LNG game

With Europe dependent on Russian fuel and Asia eager to get off coal, BC LNG could build a safer and cleaner world. 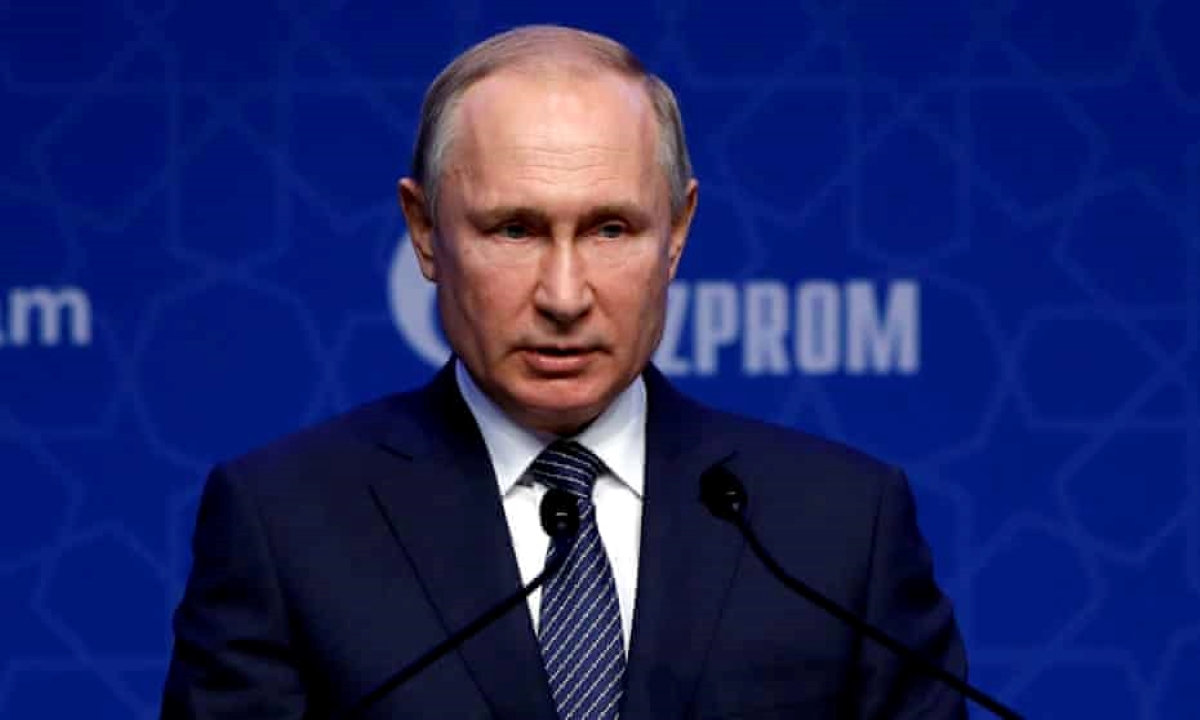 Shell’s LNG Outlook 2022 looks at world LNG supply and demand in the future and includes some positive findings:

And there is this encouraging world-market vision for LNG Canada (in which Shell owns a 40% stake) and for other BC projects:

“The global LNG market is expected to remain tight in the near term, with a supply-demand gap forecast to emerge in the middle of the current decade.”

The middle of the current decade would be 2025 — when LNG Canada is due to go into operation. Woodfibre LNG is expected to start up in 2027. The Nisga’a Nation’s Ksi Lisims LNG project looks toward operations in late 2026 or 2027, and the Haisla Nation’s proposed Cedar LNG project eyes late 2027 or early 2028.

They’ll all be counting on overseas customers. But there’s some hefty competition out there.

Thanks to exports to gas-hungry Europe, the US last month became the world’s biggest LNG exporter this year, surpassing Qatar (now No. 2)  and Australia (No. 3).

Qatar aims to reclaim its crown, with plans underway to boost its LNG output by 40% by 2026.

Australia now looks for a boom in demand for its LNG in India and across emerging Asia as nations shun dirtier coal.

The Australian government says Australia should step up efforts to win deals in seven world markets — including Indonesia, Bangladesh and Vietnam — that are projected to boost demand from 40 million tonnes in 2020 to 255 million tonnes by 2050.

So where does BC LNG stand in this competitive world?

BC has one advantage over the US: the shipping distances from BC to key Asian markets are 10-14 days shorter than from the US Gulf Coast LNG plants via the Panama Canal. With LNG carriers costing some US$150,000 a day, and Panama Canal fees running at US$850,000 for a round trip, this is a true advantage for BC.

But the US Federal Energy Regulatory Commission reports there now are seven major LNG export facilities operating in the US, and four are under construction. Fourteen more have been approved but are not yet being built. And six more applications are pending.

In Canada, only LNG Canada, and the Coastal GasLink pipeline to supply it, are under construction. FortisBC’s expansion in Delta is under way, but that offers a limited export role. Woodfibre LNG looks for a final investment decision later this year. All other export projects in BC are in very early stages of seeking government approvals.

Europe desperately needs to secure long-term and stable supplies of natural gas, now that its supply is threatened by Russia’s hard-line geo-politics.

But all Canada can do today is sell gas to the US, which the US then processes and exports as LNG. The US thus gets the premium revenue, and we don’t.

Thoughts of exporting Western Canadian LNG to Europe from eastern Canada have so far been balked by the current Quebec government (with assistance from ardent eco-lobbyists).

Calgary-based Pieridae Energy is looking at a floating export plant for Nova Scotia, since its plans for a land-based plant were shelved. Spanish oil major Repsol is considering converting its Saint John LNG import terminal into an export facility.

And the First Nations Major Projects Coalition and the Miawpukek First Nation are working together towards increased Indigenous equity participation in the LNG Newfoundland & Labrador Limited project. This would process natural gas from the offshore Jeanne d’Arc Basin.

But although Pieridae says federal staff have asked it about the potential of speeding up, these Maritimes projects are, at this point, only ideas.

As noted, BC has two Indigenous LNG export projects in the early stages of seeking government approvals.

The Canadian Association of Petroleum Producers and the Alberta government have recently been trying to push federal and provincial governments into speedy action on various resource-export projects.

But government approvals in Canada have a track record of excruciatingly slow progress. (The classic example is the Pacific NorthWest LNG project in BC that was shelved by Petronas and its partners in July 2017. Federal approval took 3 years, 7 months, 26 days, or 1,334 days in all. In stark contrast, the US took 1 year, two months, 17 days (442 days in total) to OK Cheniere Energy’s Sabine Pass LNG project in Louisiana.)

For those lethargic red-tape artists in government, then, one more point from Shell’s 2022 LNG outlook:

If you’re in government and worried about the impact on climate, Canada can supply the world’s cleanest LNG. Using our Canadian LNG to replace coal to generate electricity overseas can reduce greenhouse-gas emissions by more than 50 percent, and one study says by as much as 62 percent.

But it can take four years to build a big LNG plant.

Now, can we please move fast to get Canada into the game to meet some of that world demand?

This article was first published on the First Nations LNG Alliance blog.