Get past the slogans: what you need to know about old growth

When advocates call for ending “old growth logging,” what do they mean? And why is it being logged? A forestry worker gets past the rhetoric. 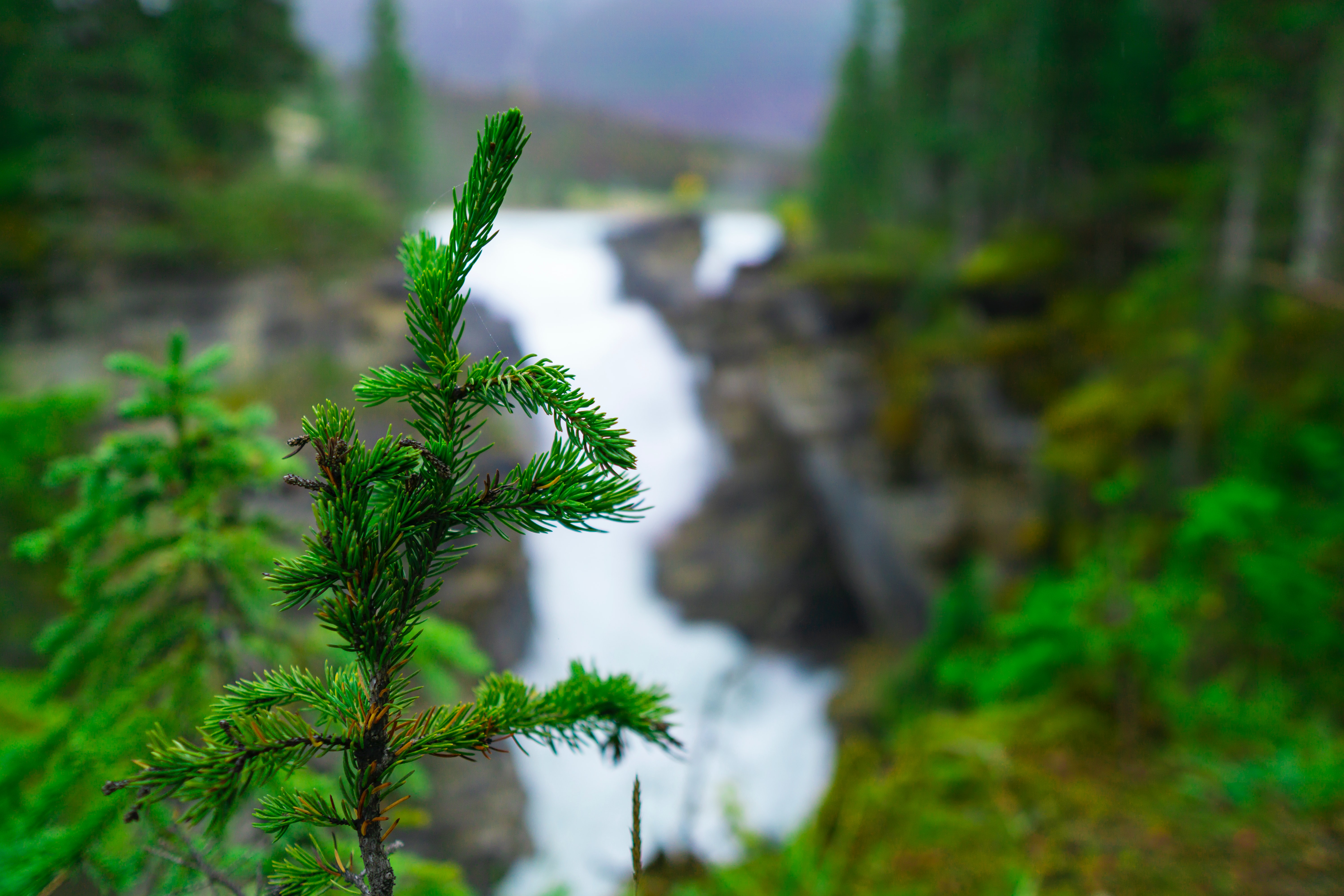 It's perfectly reasonable to be against logging certain areas and advocate for an expansion of protected forests. Perhaps you even hold a stance against old growth logging, based solely on principle.

What is unreasonable however, is the continuous shifting of goalposts and basing opinion, or indeed an entire campaign, on falsehoods and half-truths. Unfortunately, much of the rhetoric surrounding the protests at Fairy Creek is built on this sort of misinformation, intentional or otherwise.

With the current controversies over old growth logging heating up across the province, let's establish a baseline of fact so that both parties can respectfully engage on the same terms.

When people advocate for ending "old growth logging," what do they really mean? Many people picture typical old growth as the giant valley bottom cedar trees, such as those that can be found in Cathedral Grove, or Carmanah Walbran Park. What they don't realize, is this is not necessarily the norm. British Columbia’s old growth forest comes in many forms no bigger, and certainly no more eye-catching than your average second growth tree, or smaller.

What constitutes old growth varies significantly by region as well. On the coast, where large destructive fires and insect attacks are relatively infrequent, any forest greater than 250 years is considered old growth. In the interior, where these disturbances occur naturally at a much higher frequency, it is over 140 years old. What surprises many is that across much of the province, over a quarter of our annual harvest is in fact old growth – just doesn't all fit people's popular image of it.

When you advocate for the end of old growth logging, you aren't just calling for the end of logging large 500 year old cedar trees. You are essentially signing the death warrant for much of the industry.

This is an industry that supports over 100,000 well paying jobs both directly and indirectly, contributing almost $8.5 billion in wages and benefits, and $13 billion to the provincial GDP in 2019 alone. Additionally, it provides over $4 billion in direct government revenue: money used to support our healthcare, education and important services we all rely on. While it can be tempting to look at these as just abstract numbers that are hard to visualize, I can assure you that for many communities it is very real. The economic activity generated by the industry is the lifeblood of much of this province. Every well-paying job created or maintained in forestry equals dollars spent in communities. Whether it’s a machine shop, or a coffee shop, forestry dollars keep these businesses, and communities, afloat.

Activists claim that only 3% (although anecdotally this tends to fluctuate from 1-3%) of old growth forest still remains in BC. Of course this is when they are being generous, with headlines and social media posts proclaiming that we are currently logging “the last of the old growth.” This is incorrect. The 3% number is derived from a study released last year which describes a very specific type of highly productive valley bottom ecosystem, having been heavily logged in the early 20th century, and much of it now tied up in some form of protection. As I see it, there are two issues here.

First, ultra-productive valley-bottom ecosystems are not representative of current old growth harvesting, and second, we are not harvesting the very last of BC’s old growth.

The point to be made here is that misleading the public to believe that we’re logging the last remaining old growth in the province, and that all old growth logging should be banned, is either naively ignorant, or maliciously disingenuous. Approximately 13.7 million hectares, or 23% of our timber land-base is old growth, with the remainder either being replaced through natural processes or previous harvest. Of this, 10 million hectares are currently under some form of protection, or not economical to harvest. While BC’s extensive parks system contains a large percentage of this, what many people are unaware of is the hundreds of thousands of hectares of old growth forest that, while not “officially protected,” will not ever be logged. Every day, decisions are made to remove areas from harvest, including some of the most productive old growth, for watercourse protection, wildlife habitat corridors, and bank stability, as well as a litany of other reasons to address ecological and social concerns.

As for the situation in Fairy Creek, activists would have you believe the entire watershed of over 1000 hectares is slated to be clear-cut. Again, this is demonstrably false. The tenure holder has mapped approximately 20 hectares to be harvested in the upper slopes, with the vast majority of the watershed protected within what is called an Old Growth Management Area (OGMA). An OGMA, once delineated, is removed from the harvest area, and left to natural processes. Within the region surrounding Fairy Creek, there are four major national and provincial parks, accounting for approximately 67,000 hectares of primarily old growth forest that is preserved for all of us to enjoy.

To put it simply, the entire area that activists have blockaded and spent months fighting for is already under protection and will not be harvested. Weakening their case further, both the hereditary chief and chief councillor of the Pacheedaht First Nation, whose traditional territories contain the Fairy Creek area, have signed a written letter asking for an end to the blockade. While no doubt a contentious issue within the Nation, Pacheedaht leaders have identified forestry as a path forward for their people, providing income and steady employment.

British Columbia will never see the day when the “last of the old growth” is logged. In order to foster a healthy dialogue, we must start with the facts. Well-meaning activists must reject the temptation to mislead the equally well-meaning public with easily digestible slogans that distort the reality of an industry that we as British Columbians will continue to rely on for generations to come.

Kyle Dickenson is an assistant logging engineer in BC and holds a bachelors in forest operations from the University of British Columbia.