A report from the International Energy Agency suggests that Canada's $4.5 billion Trans Mountain purchase may be more typical than critics of the deal have maintained.

State-backed investments are accounting for a rising share of global energy investment, as state-owned enterprises have remained more resilient in oil and gas and thermal power compared with the private sector, according to the World Energy Investment 2018 report from the IEA: 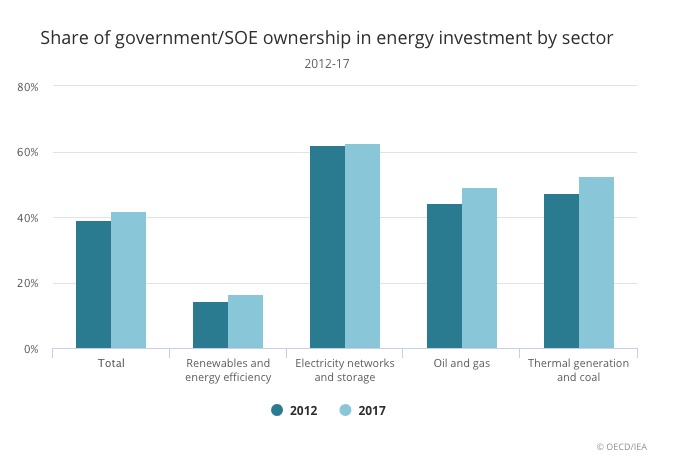 When Canadian finance minister Bill Morneau announced the Trans Mountain deal in May, he said the project is in the national interest, and proceeding with it will preserve jobs, reassure investors and get resources to world markets. 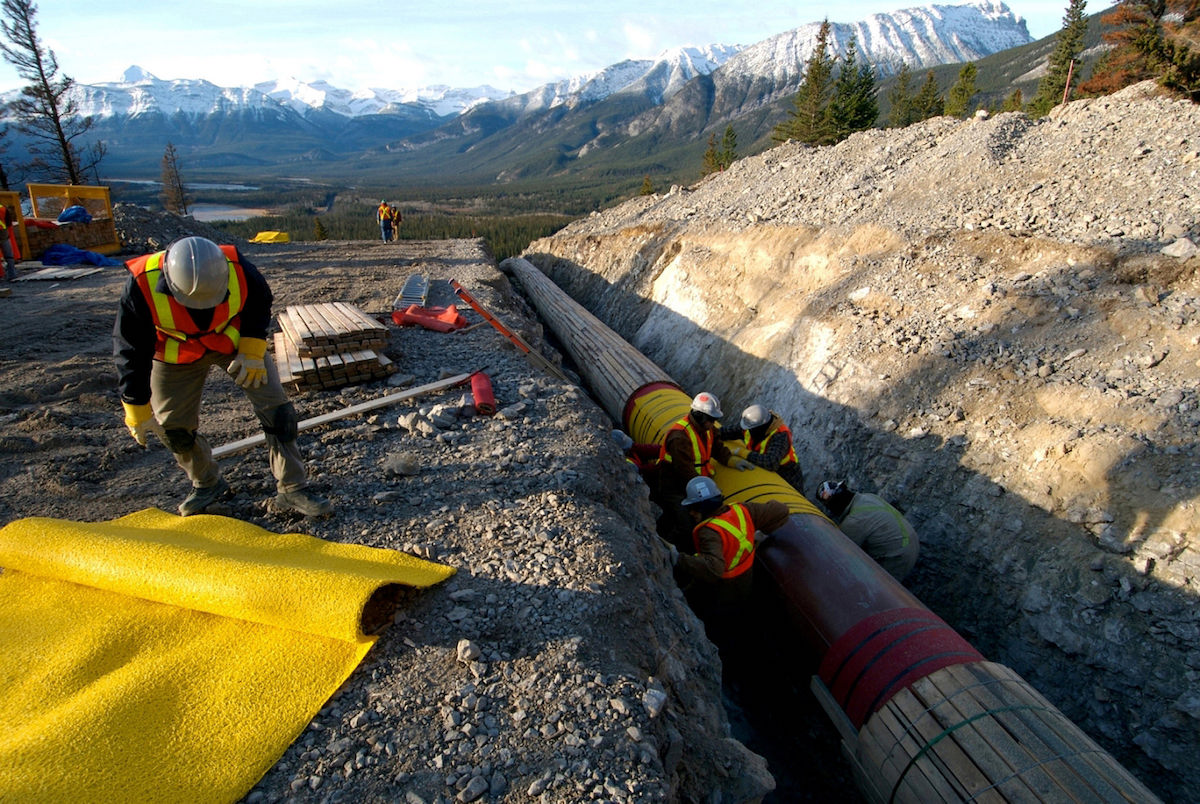