Gift of the Great Bear

It is the new pact reached by the BC government, 26 First Nations, environmental groups, and the coastal forest industry, on ecosystem-based management in the Great Bear Rainforest.

It’s being hailed as a landmark, a gift, a big success, and globally significant.

It is the new pact reached by the BC government, 26 First Nations, environmental groups, and the coastal forest industry, on ecosystem-based management in the Great Bear Rainforest.

The agreement means that, in all, 85% of the 6.4-million-hectare forest will be protected and 15% will be available for logging, supporting local jobs. I've estimated that this equals a protected area the size of over 7,000 Stanley Parks. 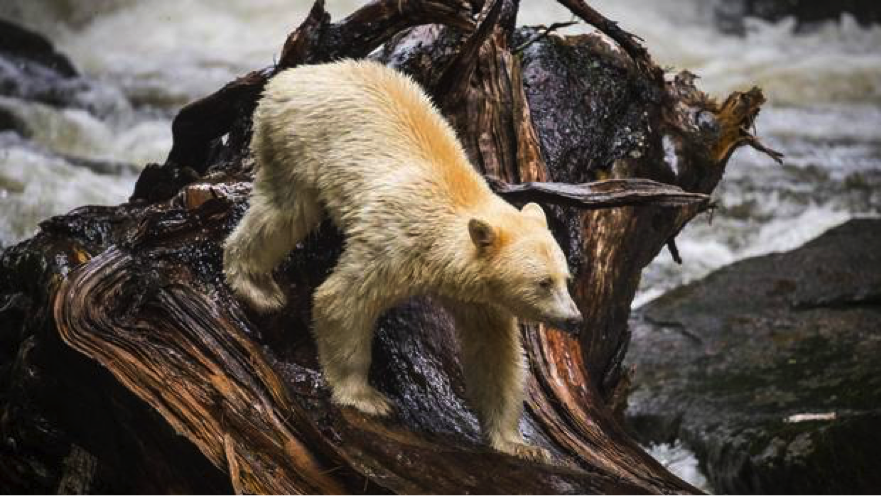 “The outcome is we have a sustainable forest industry for BC and a platform for us to march down the road of reinvestment in the industry,” said Rick Jeffery, chief negotiator for the forest companies.

It takes strange bedfellows to whelp a deal like this – there is no understating what a huge accomplishment we have in GBR. (A somewhat-similar agreement to protect old growth in the Walbran area of Vancouver Island, reached in 1990 now seems threatened.)

Not long ago, Resource Works delineated the 14 factors that made such a sweeping agreement possible, and could help others facing similar challenges.

Supporting legislation will be introduced in the spring.

Now, here’s hoping that a negotiated agreement with green NGOs  proves workable in practice—and for the long term. 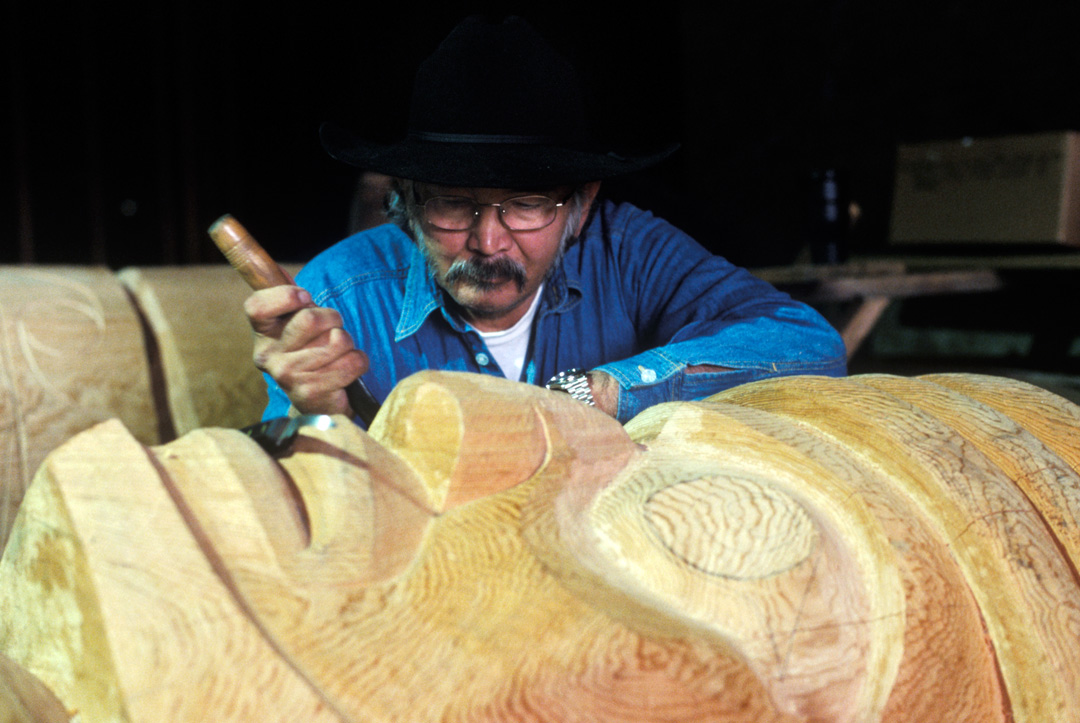