Headlines, Hydro, and what was the real story?

There have been some memorable headlines in the world of journalism: “Red tape holds up new bridge” . . . “Grandmother of eight makes hole in one”. 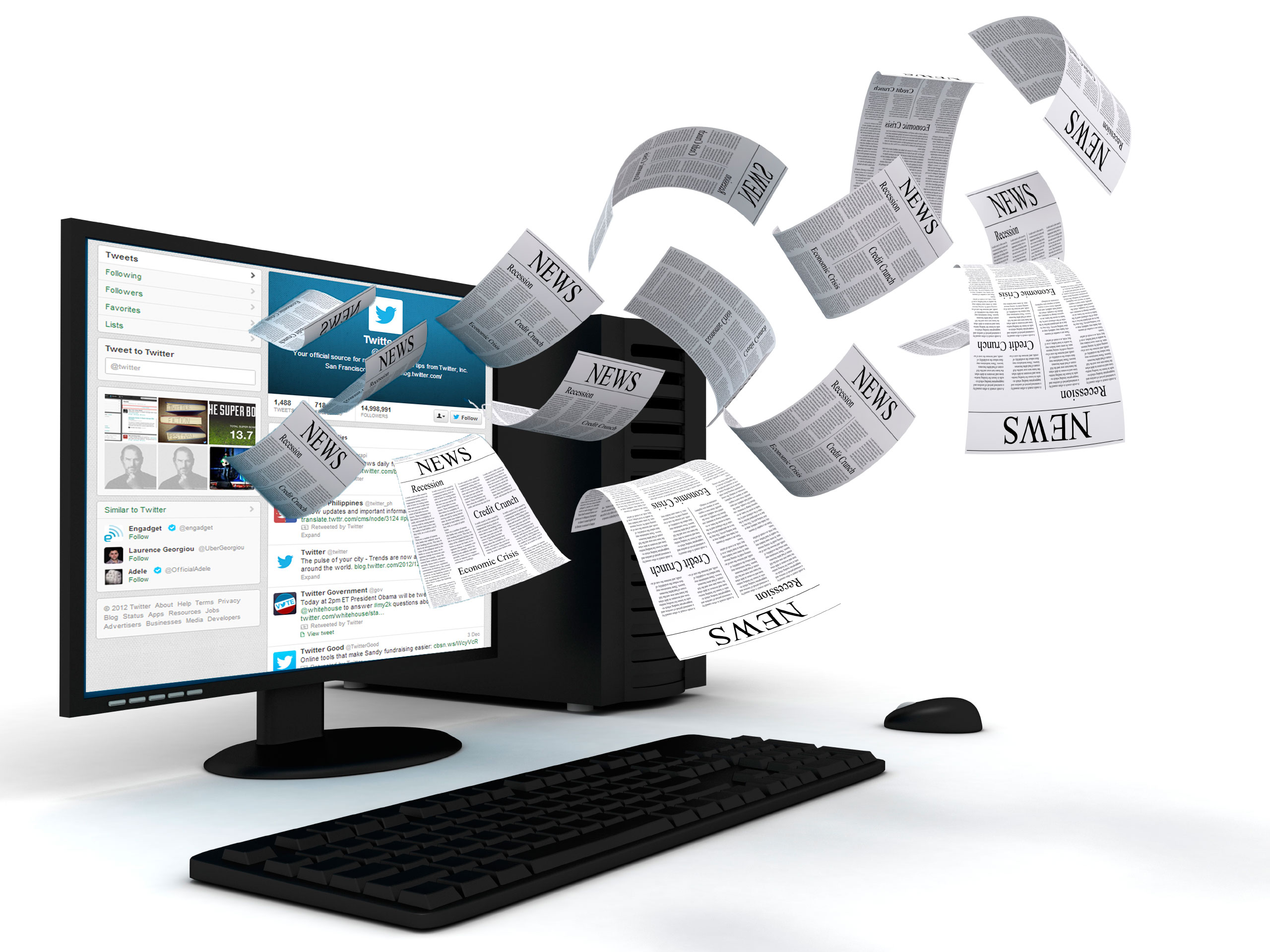 It was less amusing, though, to watch the development of media stories that began with this headline from the Canadian Centre for Policy Alternatives (CCPA):

The story said in part that, as early as 2009, some Hydro staff had expressed concern that seismic tremors from fracking could affect Hydro dams.

To which, Stephen Rigbey, BC Hydro’s director of dam safety, said staff operating in the field are paid to worry, “but that he himself has no concerns that fracking operations would trigger any catastrophic failure at BC Hydro’s Peace River dams.”

CCPA followed up with more loaded headlines on its website: “Fracking operations could damage BC Hydro's Peace River dams.” And: ”Fracking and Earthquakes A new threat to BC Hydro’s dams?”

Now media outlets picked up the CCPA story, and the headlines became even more misleading:

The Vancouver Sun on Aug. 16: “BC Hydro worried fracking-created earthquakes a danger to northern dams”

If you took that to mean Hydro is worried today you’d find out in the story that some BC Hydro people were concerned and said so in 2009.

But the story also noted (as did the CCPA) that Hydro then worked out an agreement with the B.C. Oil and Gas Commission to create five-kilometre buffer zones around dams where no new fracking and drilling rights are issued.

Headline in The Globe and Mail, Aug. 16: “BC Hydro officials worry about risks of earthquakes triggered by fracking.”

The story under that headline was less sensational and included this: “BC Hydro’s deputy CEO, Chris O’Riley, responded on Monday by noting that the utility’s dams are built to withstand much larger ground motions associated with higher-magnitude earthquakes than those linked to fracking.”

And there were more misleading headlines yet:

When you read the stories in full, it’s again clear that that some BC Hydro staff were concerned and said so as long ago as 2009. But that Hydro today does not see a problem.

Trouble is, many people take their news directly from headlines without bothering to read much (if any) of the story under it.

“On average, 8 out of 10 people will read headline copy, but only 2 out of 10 will read the rest.”—Brian Clark in copyblogger.com.

As a study in the Journal of Experimental Psychology: Applied found: “Headlines constrain further information processing, biasing readers toward a specific interpretation.”

And Slate magazine noted this when it comes to online stories: “When people land on a story, they very rarely make it all the way down the page. A lot of people don’t even make it halfway.”

These things are well known—and exploited—by those who write and blog and broadcast opposition to resource development.

If you made it this far in our blog, you know that headlines such as “B.C. Hydro concerned that fracking might damage dams” should be taken with a whole truckload of salt, rather than the usual grain.