Resource Works calls on Hollywood to respect Indigenous economic aspirations in this open letter on celebrities and Coastal GasLink. 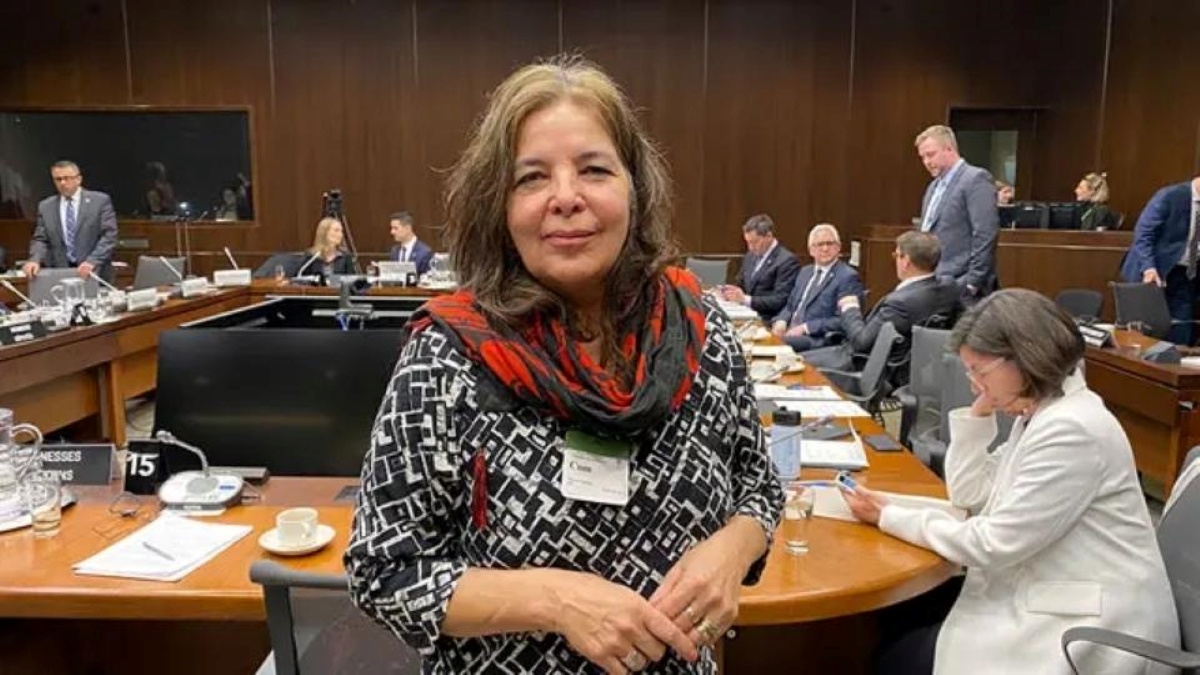 For many Indigenous people in Canada, the development of natural resources is the path from poverty to prosperity. That's why we are concerned when distant but well-meaning celebrities use their influence to oppose projects like the Coastal GasLink Pipeline (CGL), which has substantial support from local First Nations.

Whether in Canada or the United States, Indigenous people face daily challenges that amount to a significantly lower quality of life than the general population. The UN Human Development Index ranks Canada between sixth and eighth, whereas First Nations communities in Canada regularly rank between 63rd and 78th. In other words, one in four Indigenous Canadians live in poverty, and two in five Indigenous children live in poverty. High school graduation rates amongst First Indigenous youth are half that of non-Indigenous youth. In general, Indigenous communities in Canada face a lower quality of life in all aspects, including health, housing, income, mental health, suicide rates and incarceration rates.

For many Indigenous communities across Alberta and British Columbia, CGL offers a pathway to prosperity. It will help alleviate unemployment, inject revenue, and reduce the plight of Indigenous people in the surrounding area. With these benefits, it comes as no surprise that 20 First Nations communities along the pipeline's path voted in favour of CGL. In fact, many of these communities signed equity option agreements with TC Energy earlier this year, where TC Energy has agreed to sell a 10% equity interest in CGL to the CGL First Nations Limited Partnership (CGL FNLP) and the FN CGL Pipeline Limited Partnership. As of March 09, 2022, these partnerships represent 16 out of the 20 Indigenous communities along the pipeline's path.

Actor Mark Ruffalo, known for staring as the Hulk and protesting resource development in BC.

As BC premier John Horgan said, addressing criticism from actor Mark Ruffalo: "Taking shots from the sidelines without understanding the impact on Indigenous peoples. . . I am always disappointed when celebrities stop doing their trade and start giving out practical advice. They are completely entitled to do that, but I take it as someone who lives somewhere else having a comment about BC.”

While some Wet'suwet'en hereditary chiefs oppose the pipeline, hereditary Chief Theresa Tait-Day estimates that 87% of the Wet’suwet’en Nation supports the pipeline. While the blockade, protests and involvement of the RCMP may convey otherwise, a strong majority of the nation does indeed support the Coastal GasLink project. As someone who is “passionate about getting [her] people out of poverty,” Tait-Day is an ardent supporter of the pipeline because of the tremendous benefits it will bring to her nation by alleviating poverty rates.

With these considerations in mind, we ask that you approach this issue with sensitivity, humility and respect for Indigenous aspirations.