Without the resource economy, we'd be substantially poorer

Like it or not, two-thirds of the large double doubles and grande decaf soy lattes consumed in the province are ultimately paid for by non-metropolitan activities. Any discussion of the future of British Columbia’s economy must begin with acknowledgement of the reality that this is a resource dependent province.

For years, Vancouver-based demographer David Baxter and his firm Urban Futures Institute regularly placed the British Columbia economy under a microscope to see what makes it work. Consistently, rural resource activities are proven to be the fundamental driver. Here are some excerpts from this work. 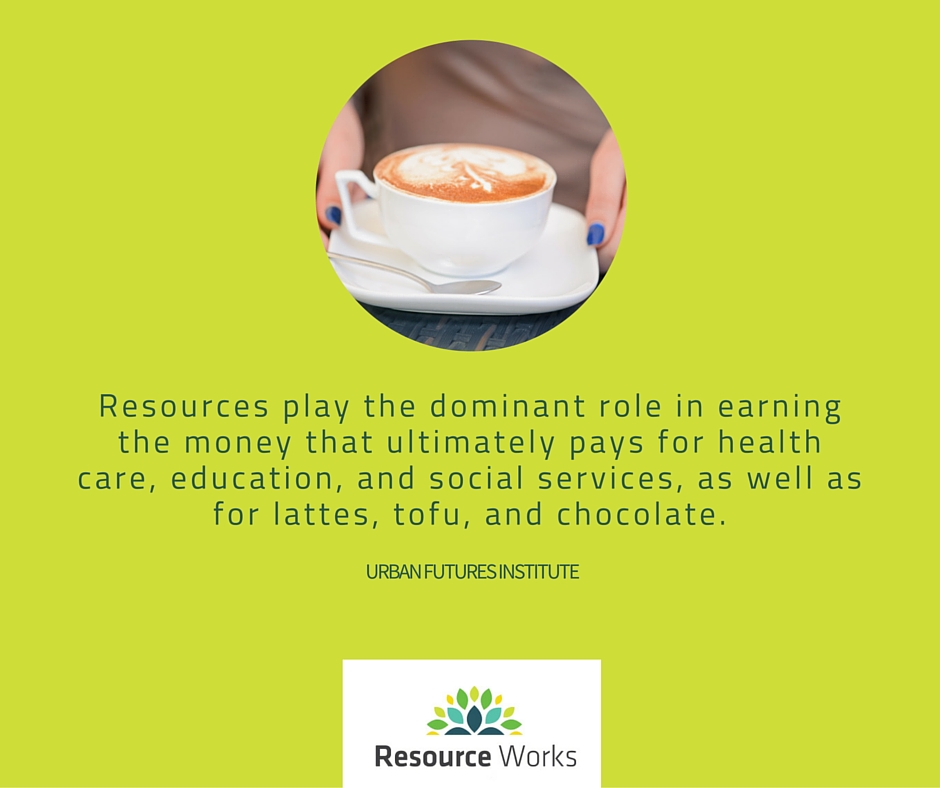 The picture painted by the export data for BC shows that the sale of BC’s goods and services is weighted heavily towards goods, with exports from the province’s forests, mines, and gas fields playing significant roles. While the domestic picture is much more weighted towards the trade of services, it still reinforces what is seen in international exports: agriculture, forestry, and energy and fuels feature prominently within BC’s interprovincial goods export landscape. (2014)

Resources play the dominant role in earning the money that ultimately pays for health care, education, and social services, as well as for lattes, tofu, and chocolate. (2005)

Given the dependency of the Lower Mainland and Capital regions, as well as that of the rest of the province, on the export income generated by rural and resource activities and regions, then, at least until “city states” become reality, it is in the best interests of the residents of both metropolitan and non-metropolitan regions of the province to work together to ensure that the communities and industries that support our resource economy’s engines of growth have the people, the investment, and the support that they require to produce the export income that is shared among all British Columbians.

British Columbia has a large and diverse economic base, one that produces a wide range of goods and services that are sold in markets across Canada and throughout the world, and one that ultimately provides us with the ability to purchase the goods and services that we import. It is this economic base that supports us, whether we are foresters, firefighters, French teachers or forecasters, and the province’s metropolitan regions – the Lower Mainland (the GVRD and FVRD) and the Victoria area (the CRD) – play a vital role in this economic base and are significant engines of economic growth in the province.

Significant engines, yes - but not “the” engines: British Columbia’s economic base has historically been, currently is, and will likely continue to be (at least in the near- and medium-term) predominantly dependent upon rural and resource activities such as forestry, fishing, farming, and mining. These industries play a significantly larger role in the province’s economy than do the industries that would typically be associated with a metropolitan economy.

As such, any discussion of the future of British Columbia’s economy must begin with acknowledgement of the reality that this is a resource dependent province, and that while its metropolitan regions play a vital role, without the strength of the non-metropolitan areas and activities of the province we would be substantially poorer.