Hydrogen: the future and the fine print

Hydrogen makes a splash with the promise of jobs, green energy, and an emerging industry. But what stands in the way? 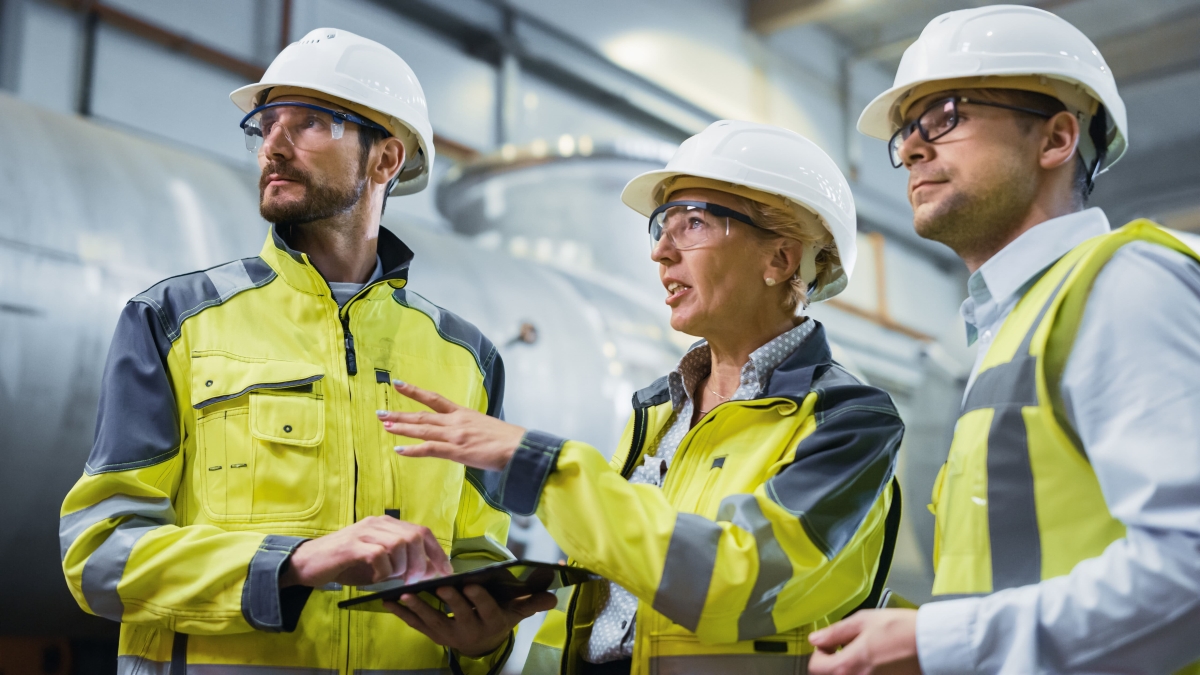 Climate and activist groups are hopeful for hydrogen as a source of clean energy in the wake of Ottawa unveiling its hydrogen strategy.

The federal government has been hailed for its foresight. According to the government, "Implementing the Hydrogen Strategy can spark early economic recovery, lead to a $50 billion domestic hydrogen sector, and generate more than 350,000 high paying jobs from coast to coast."

But there's a lot of fine print between the lines, and the question of how the hydrogen industry will get to that point remains unanswered.

The strategy announced in December concedes that there are challenges:

"While Canada has abundant feedstocks, established companies, and the know-how to build a hydrogen economy, there are a number of challenges still to overcome. Through the research and consultations that led to a hydrogen strategy for Canada, the following potential roadblocks were identified."

Meanwhile, a white paper from Calgary-based Transition Accelerator sees the production of hydrogen in Canada potentially rising 800% by 2050, with "a wholesale market potential for hydrogen of up to $100B a year, and potentially more."

But if Canada is ever to make substantial progress in producing, using, and exporting hydrogen, there are some fundamental challenges to address — starting with how is all that Canadian hydrogen to be produced?

The Transition Accelerator's white paper predicts that hydrogen could supply 27% of Canada’s primary energy demand in 2050. In some circles, the most desirable hydrogen is "green" hydrogen, produced from water by no-emission or low-emission electricity. That sounds great, but a closer look reveals producing that amount of green hydrogen takes a lot of energy. So much, in fact, that we’d require 66,000 large wind turbines, or 30 nuclear plants the size of Bruce Power in Ontario, or 195 hydro dams the size of BC’s Site C.

That's a lot of electricity, and electric energy infrastructure isn't always easy to build. Sure, there's demand to move to electric vehicles, for example. If all vehicles in BC went electric by 2055, we'd need the Site C project in addition to three or four dams like it, or the equivalent in wind, solar, and geothermal power. But Site C alone has faced stiff opposition, and its successful completion and operation is not a foregone conclusion.

The more likely (and cheaper) "blue" hydrogen is produced from natural gas, with carbon-dioxide emissions from production either captured and buried underground or reused. Less desirable is "grey" hydrogen, produced from natural gas or coal but with emissions simply released into the atmosphere. Canada produces an estimated 3 million tonnes of grey hydrogen annually, making it one of the world’s top 10 hydrogen producers.

Plans are moving ahead for a major hydrogen project for Hydro-Québec, to use electricity to produce green hydrogen from water. It’s expected to go online in 2023, and the hydrogen will be used at a biofuel plant, serving the transportation industry.

The International Energy Agency (IEA) says: "The time is right to tap into hydrogen’s potential to play a key role in a clean, secure and affordable energy future." And, as of now, some 30 countries have announced hydrogen strategies that would involve billions of dollars of investment over the next decade.

But the IEA adds more fine print, with a list of challenges including the cost of producing hydrogen with low-carbon energy, the slow development of hydrogen infrastructure that is holding back widespread adoption, the current dependence on coal and fossil fuels for production, and regulatory environments that drive away investment.

It will be many years before hydrogen is available in the huge commercial quantities needed for the 42 countries that now import LNG.

In the meantime, Shell plans to spend $4 billion on its world LNG business. Taiwan signed up for 25 years of LNG shipments from the US, and India—a potential customer for BC LNG—is expected to quadruple LNG imports by 2040.

More LNG projects are coming ahead of an expected world shortage of LNG supply by 2025. For example, Qatar, the world’s biggest LNG exporter, plans to spend $29 billion to get even bigger, including building the world’s largest LNG plant. Here in BC, LNG Canada will come online by 2025.

Are customers willing to pay more for hydrogen as the world pursues cleaner energy?

The problems continue, as pipeline compressors designed to move natural gas don’t work well with hydrogen and would likely need to be replaced. Some types of steel pipe become brittle and crack when exposed to hydrogen over time.

In BC, a 2019 study sponsored by the BC government, FortisBC, and the BC Bioenergy Network, found that BC could develop a $15-billion hydrogen industry for domestic and export markets.

But first, the challenges need to be resolved.

The federal Minister of Natural Resources, Seamus O’Regan, sums it up well: "Hydrogen... seems to be the energy source that is going to be the next big thing, someday. You know, it’s just around the corner, but the corners keep coming."