To quote Rex Murphy, employment is not just a damn paycheque. It is the spine of most people's existence. As politicians seek to legislate future jobs out of existence, Stewart Muir looks at how resource-sterilization lobbyists brought this about. 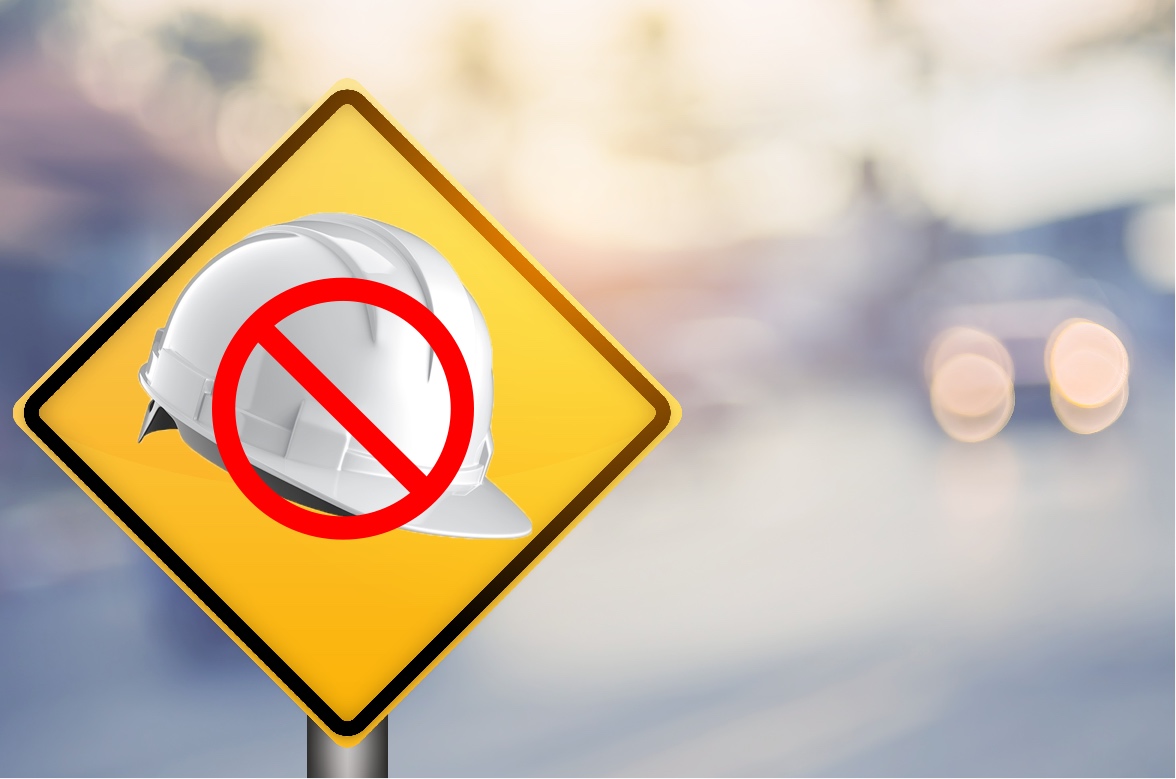 Numerous lobbying efforts are underway in Canada and its provinces and territories to remove land from public access. This is happening in various ways, some related to land conservation The full economic and access implications of this have not been scrutinized in any fashion. If there is a vacuum in impact assessment, this is it.

Given the fact that Canada is the world’s second largest country by land area, and subjectively appears to be the country most inclined to accept at face value the various demands for land and resource sterilization, it is fair to suggest that the commitments being contemplated and advanced through this agenda would constitute the largest land and resource disposition in the history of the modern world.

Surely this should be the subject of detailed and comprehensive analysis with Canadians having full access to the results, followed by the most robust consultation under the sun?

If you’re already a close follower of this topic, you’re already having a chuckle, because you’ll be well aware that today’s government policy shops are no longer in the business of providing well-grounded policy advice. They’re just very, very adept at constructing clever arguments designed to hobble political opponents. The thinking seems to be that by the time a politician has made up his or her mind to follow a policy direction, it is quite pointless to waste any further time gathering and analyzing data, engaging in true consultation with the public, or any of these traditional activities that used to considered requirements for policy development.

Whether it is the devastatingly short-sighted Bill C-48 tanker ban, or British Columbia’s caribou protection plan that has become an implementation farce, or the boreal forest initiative or various land-use planning initiatives, or any of scores of other examples, the evidence for this viewpoint is clear.

The strategy of mostly U.S.-based eco-extremists operating in our country is to be to ceaselessly press Canadian governments to render public lands and resources off-limits to human development. There was a time in Canada when these organizations got their support from the communities from within which they operated. They partnered with the people who lived there and who provided investment and employment.  Thirty years ago, Canadian ENGOs worked with partners in government, research and industry to raise awareness about acid rain (NOx, SOx).  They accepted the limits of their abilities, and did not try to shutter the entire smelting and associated industries, but were passionate advocates for public investment in R&D. Advocacy resulted in support for government investing in the acceleration of scrubbers which removed this pollution, and it was pollution, from being emitted and reducing the quality of waterways, habitat and acidifying soils that had an impact on trees and vegetation.

ENGOs like Stand, etc. have become part of a multi-national apparatus and captured by big philanthropy, ironically being financed by the legacies of industrialists like the Rockefellers and the people who advise the children and grandchildren who haven't necessarily found a way to make their mark in the world other than spending the legacies of their industrialist ancestors to push regular Canadians out of their jobs and off the land. They spend as much time trying to stop disruptive innovation in zero- and negative-emissions technologies as they do ranting against the evils of capitalism. This is who is in charge of much of Canadian policy today at all levels of government, as political staffs dictate sterilization legislation to bureaucrats backed up by voter-activation movements outside government standing ready to crank the volume on their echo chambers.

Canadians are rightly apprehensive in the face of the arrogance of groups that are intent on shuttering entire industries, especially those that rely on lawfare and exploiting the most vulnerable – children and First Nations – and advance agendas that reveal a lack of an even basic understanding of physics. Adding to the pain is that some environmental organizations become part of the sterilization brand by getting recruited to advocate for one industry or another – like the wind and solar industrialists.

It is sad to see a significant portion of the Canadian civic legacy of community groups who started caring about the environment become captured in this way, and no longer in the service of regular people, communities and our nation, but rather manipulating an image of grassroots and among the most frequent fliers, with carbon footprints that are worthy of Leonardo Dicaprio. These are the same lobbyists who are so fond of insisting that no investment proposal can be considered without its cumulative effects being taken into account.

What's being overlooked is the study of cumulative impacts from resource sterilization.

In Canada, we have a social contract.  The land and resources are owned by Canadians, with their governments administering them on their behalf. Not the other way around. In my humble view, the continuing success of the sterilization agenda calls for a response which could take the form of a coordinated federal/provincial-territorial initiative, through the Council of the Federation, resulting in a full-on impact assessment of the strategies being proposed by these international bodies and their various "associates", the environmental non-governmental organizations (ENGOs).

The full magnitude of 15%, 30% and 50% sterilization of lands and resources in Canada, along with the lands that are being disposed of for other purposes such as land claims, should be understood before any decisions are made. Needless to say, other considerations stemming from relevant legislation like the Species at Risk Act, cannot legally be overlooked.

This matters ultimately because it is about jobs and the ability for citizens to afford to raise their families. To quote Rex Murphy:

"Employment is not just a damn pay cheque. It is the spine of most people's existence. And outside of family life itself – and mortality, I don't think there's anything more savage that visits the human personality than someone who wishes to work and who has been working and has work no more and then faces the humiliations of either borrowing, begging or going on some government program.  Most people guard their dignity by their own self-reliance.  And that dignity is a function that spreads throughout the whole family."

An astute federal contender this election season might consider a platform commitment to "working with our provincial and territorial counterparts, to complete a comprehensive biodiversity and economic risk assessment, a coordinated review of comprehensive options to address Canada's biodiversity priorities, and a robust consultation with Canadians on a path forward for managing Canada's biodiversity assets.  Decisions will be evaluated in light of the results of this analysis, and we will work at the F/P/T levels to chart a path forward that takes into account Canadians long term interests."

Until this problem is confronted, the future options of Canadians will continue to literally shrink before our eyes. Tomorrow's leaders, and today's up-and-coming young leaders, would do well connect with the hopes and dreams of real people, in communities small as well as large, if they wish to understand in all its dimensions the degree of capture that has occurred.

Stewart Muir is the executive director of Resource Works. His career covering all levels of Canadian government spans four decades.