Resource Works delivers a new report on fossil-fuel subsidies and incentives to the Canadian Parliament’s Standing Committee on Natural Resources.

As 2022 drew to a close, Resource Works CEO Stewart Muir was invited by the House of Commons to share insights on the topic of government subsidies in Canada's energy industry. This report on fossil-fuel subsidies and incentives is derived from Resource Work’s submission to the Canadian Parliament’s Standing Committee on Natural Resources regarding its study on fossil-fuel subsidies, following Stewart's committee appearance.

"A huge increase in low-emissions energy is needed if the world is to hit climate targets," says Muir. "The 'fossil-fuels VS renewables' narrative is increasingly proving to be an impediment toward this goal."

As the crisis in Europe has shown, systemic underinvestment in oil and gas infrastructure leaves countries vulnerable to the whims of others in times of geopolitical conflict. Ongoing capital formation in Canada is necessary for both meeting global energy demand and ensuring that decarbonization can receive adequate investment in line with net-zero by 2050 objectives.

According to Muir, there should be more, not less, subsidization of all new technologies.

"This will require directing support to all types of enterprises including established energy companies that are singularly well-equipped to deliver emissions reductions and can do more when incentivized. At this time, there is no evidence that a better path exists for those who are serious about climate goals." 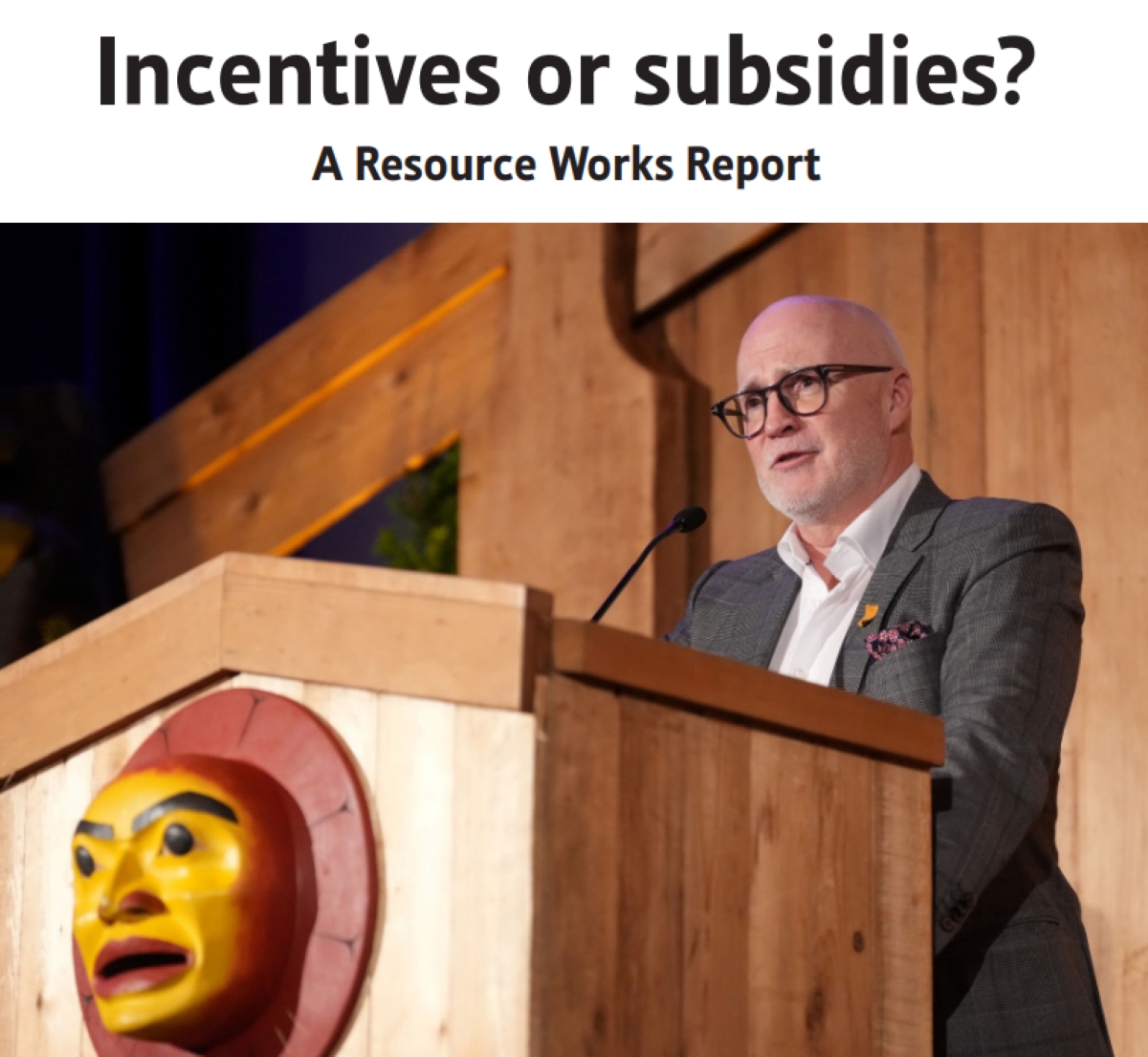 The Resource Works Society is a public-interest advocacy and communications not-for-profit based in Vancouver, British Columbia. Our mission is to reignite the promise of Canada’s economic future by leading respectful, inclusive and fact-based dialogue on natural resource development.

Stewart Muir is the founder and CEO of the Resource Works Society and a sought-after voice on responsible natural resource development in BC and Canada. In 2019, he also founded the Indigenous Partnerships Success Showcase, an annual event sharing inspiration and best practices from examples of thriving Indigenous-enterprise partnerships.