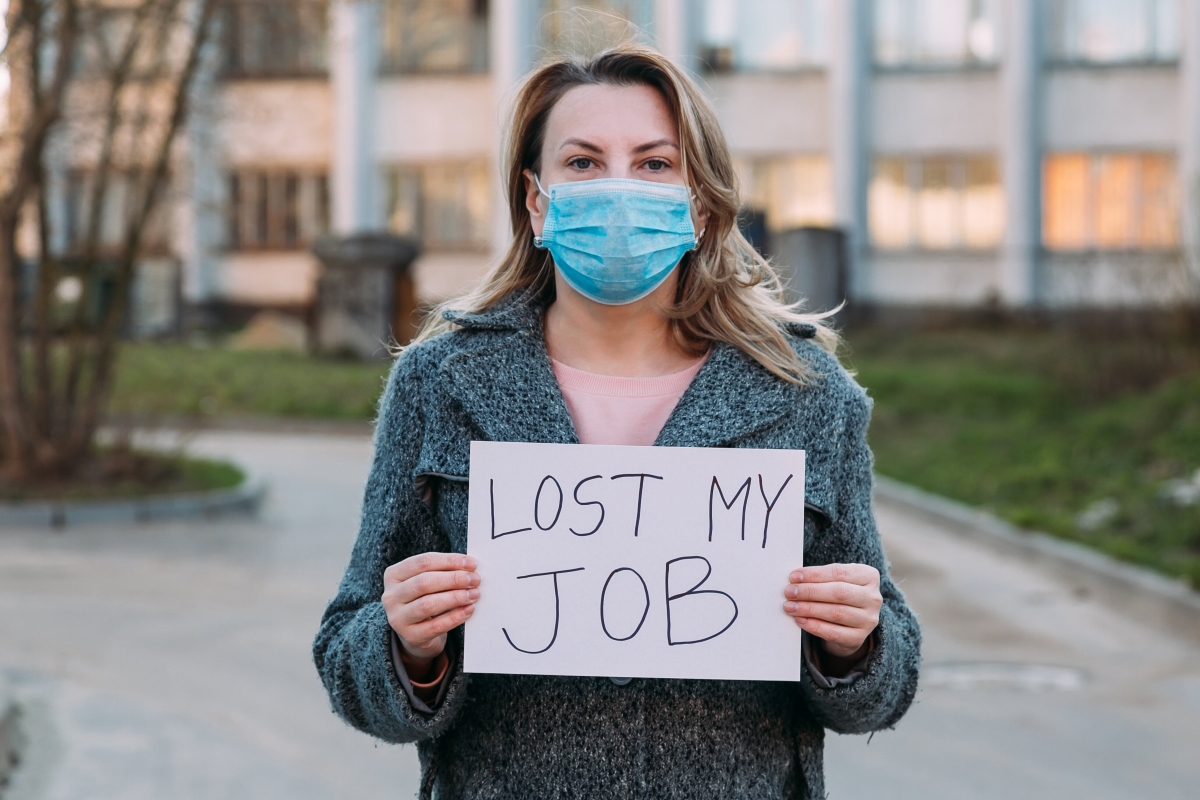 Imagine the raging protests that eco-activists would stage if an aquaculture company in BC accidentally killed 10.7 million healthy young fish and fish eggs.

There would be rabid social-media howls from Victoria to Ottawa and back, noisy demonstrations, endless protests on camera, and solemn stories quoting protesters in printed media and on the evening news.

What will be said, though, if 10.7 million healthy young fish and eggs are instead culled because of a dubious decision by a federal government dooming them?

Ottawa itself says, "the culling of any fish would be unfortunate."

But that is exactly what will happen unless federal Fisheries Minister Bernadette Jordan backs down on, or at least delays, her decision to close 19 salmon farms in the Discovery Islands area of BC by next summer.

Indeed, culling has already started: Staff at the Big Tree Hatchery near Sayward, Vancouver Island, have begun sedating nearly a million fish, under the supervision of a vet, and then euthanizing them.

We have already questioned the one-sided ministerial decision that Jordan declared "reflects the wishes of the seven First Nations in the area."

The Minister failed to point out that this decision spelled doom for more than 1,500 direct and indirect jobs (many held by First Nations people) and threatened plans to invest $1.4 billion through 2050 and create almost 10,000 new jobs.

Now the aquaculture industry is challenging the decision in court—seeking reconsideration from Ottawa, or at the very least an extension of the shutdown deadline to save fish and eggs.

A new report from the BC Salmon Farmers Association spells out the damage from the Minister's decision, and the SeaWestNews service highlights the "devastating impacts" in the report:

"BC's salmon farmers will have to destroy 10.7 million young fish – the equivalent of over 210 million protein rich meals – if the federal government does not set aside its decision to force the closure of fish farms in the Discovery Islands area by next summer."

SeaWestNews adds that left unaltered, the Discovery Islands decision will:

It is easy to understand local First Nations' concerns about open-net salmon farms in their traditional waters.

Nor why Ottawa did not talk with BC Premier John Horgan, who said: "The federal government took action in Discovery without consulting us at all… They told us after the fact."

Now, with the federal Minister caught awkwardly between First Nations and fishing communities, her department of fisheries and oceans has dug in its heels, telling British Columbians that it has no plans to review the decision.

"The decision to phase out the fish farms in the Discovery Islands was made by Minister Jordan after much consultation. Those in the region and those involved in the sector would have known for months prior, if not years, that a final decision would be made by December 2020 regarding the future of the farms."

"In 2021, Canadians expect First Nations to have a say in what economic activity occurs on their territory. These pens were not the right fit for the area."

That was from federal civil servants—silence from the Minister.

There seems to be no acknowledgement from Jordan that she is wiping out nearly 25% of BC's aquaculture industry and that 1,500 people and families are going to lose their incomes.