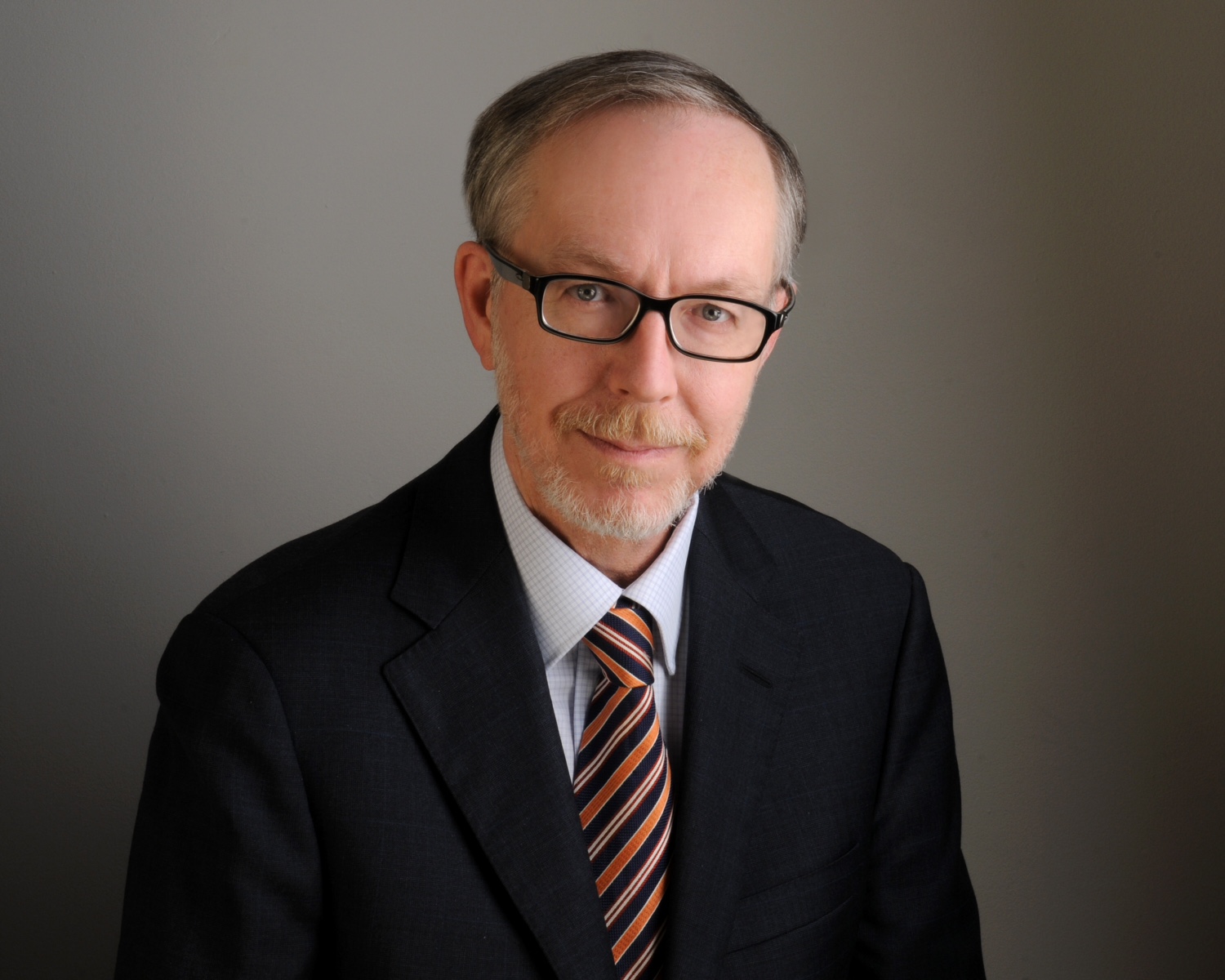 The longer the delay in liquified natural gas facilities (LNG) being developed in BC, the more likely that countries such as the United States and Australia will develop the capacity instead, says a senior research fellow with the Resource Works Society.

Cross said the regulatory process for LNG has been drawn out in British Columbia, and that it took some time for the province to finalize its tax and royalty regime for the industry.

"The world isn't going to wait on Canada and BC. If we can't get things done in this country, people will go and invest and build their LNG terminals elsewhere," Philip Cross told CBC Radio.

"All this time that we've been talking and debating and hemming and hawing about this, the U.S. has been building an LNG terminal on the Gulf Coast. It is ready to come online and there are four more like it right behind."

According to CBC Online, the BC Liberals' throne speech on Feb. 9 downplayed the role of LNG development, stating that low global prices are having an impact on the government's "initial timelines."