CHARTS: Here's why Canada has a big future in LNG

Europe and Asia don't have enough natural gas. North America has more than it needs. Righting the imbalance through LNG trade is creating big opportunities for Canada.

LNG Canada, the export terminal underway in Kitimat, BC is the first major project for Canada. FortisBC already has initial export capacity underway at its Tilbury site in Metro Vancouver. Other projects are being proposed. If everything goes well, before long Canada could be a significant part of the energy picture for Asia and perhaps even Europe as well. 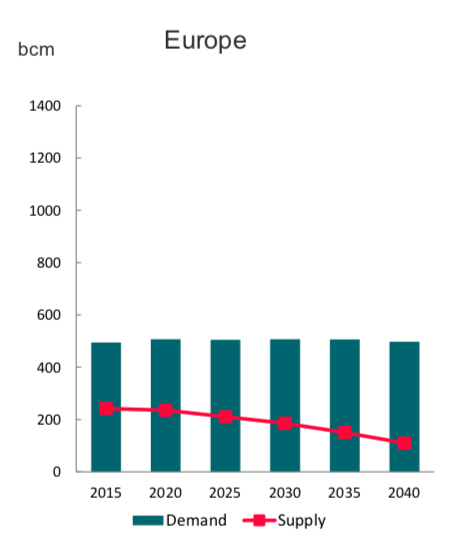 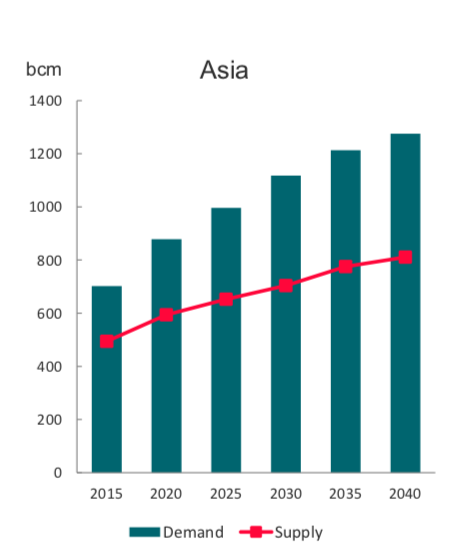 The charts are from Equinor, Norway's state-owned oil and gas company. It's betting big-time on natural gas and LNG, citing the fact that gas can reduce CO2 emissions by more than 50 per cent when replacing coal. Equinor also believes that gas can be decarbonized as hydrogen so that it will continue to be part of the energy mix over the long term. And it is also valuable as needed reliable back-up for added wind and solar.