VIDEO: Chiefs explain the decision-making process that guided their evaluation of an economic opportunity on their traditional territory. 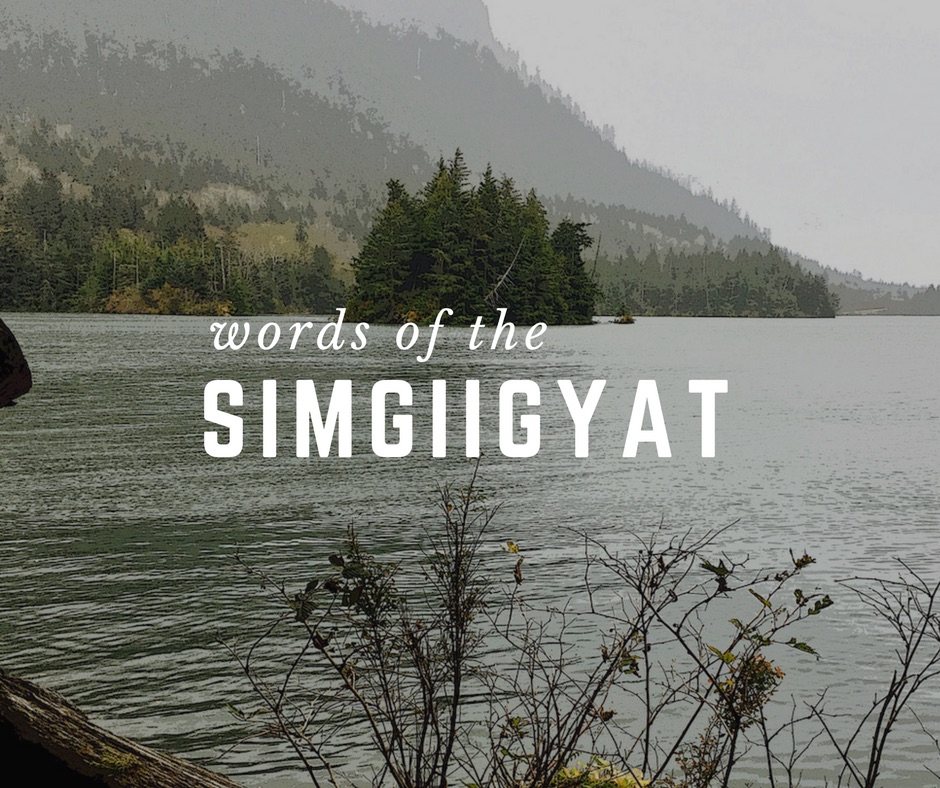 These hereditary chiefs have been meeting and evaluating an LNG pipeline project for close to four years, and on behalf of their huwilp in northern British Columbia recently describe how they came to view a pipeline planned to run underground on their wilp lax yip.

Here are some of the things the chief related in a recent video:

Stated the chiefs in a news release: "Gitxsan Development Corporation has faciliated the negotiation of both the Project Agreement with PRGT and the Benefits Agreement with the Province of British Columbia that will have lasting benefits for the Gitxsan."

Three other huwilp Simgiigyat were included at the request of the Province of British Columbia as their territories are within the 2km buffer zone of PRGT. These three Simgiigyat Mauus, Wosimlaxha, and Gyet’mgaldo’o, also sat at the table for the last 3.5 years.

According to a statement from the chiefs: "All but one wilp participated at the common table. Many efforts were made over almost four years to include participation from all the Simgiigyat at one table to deal with questions and concerns arising from the proposed project and to negotiate a benefits agreement. In the absence of this one wilp’s participation the benefits agreement has made allowances for that wilp should they choose to sign."

For more information check out the Gitxsan Development Corporation's statement.