We’re at the dawn of the LNG era

As the world pursues cleaner forms of energy to reduce GHG emissions, the outlook for a Canadian liquefied natural gas (LNG) industry only gets better.

Two LNG stories stand out starkly from the annual BP energy outlook released on Feb. 14, 2019, and in both cases the upshot is good news for Canadian exporters of natural gas.

Forecasting supply and demand trends from 2017 to 2040, BP found an overall increase of 123 per cent in global LNG usage. That’s impressive growth through a period when many countries will be increasing their overall energy diets, through a variety of means including strong growth in renewables.

Drill down deeper, however, and it quickly becomes apparent that while demand will be strong from long-time fans of LNG like  Japan, Korea and China, the strongest growth will be in India (330 per cent) and other Asian countries (395 per cent) that have had relatively little LNG in their energy mix. This chart from BP data shows the trend: 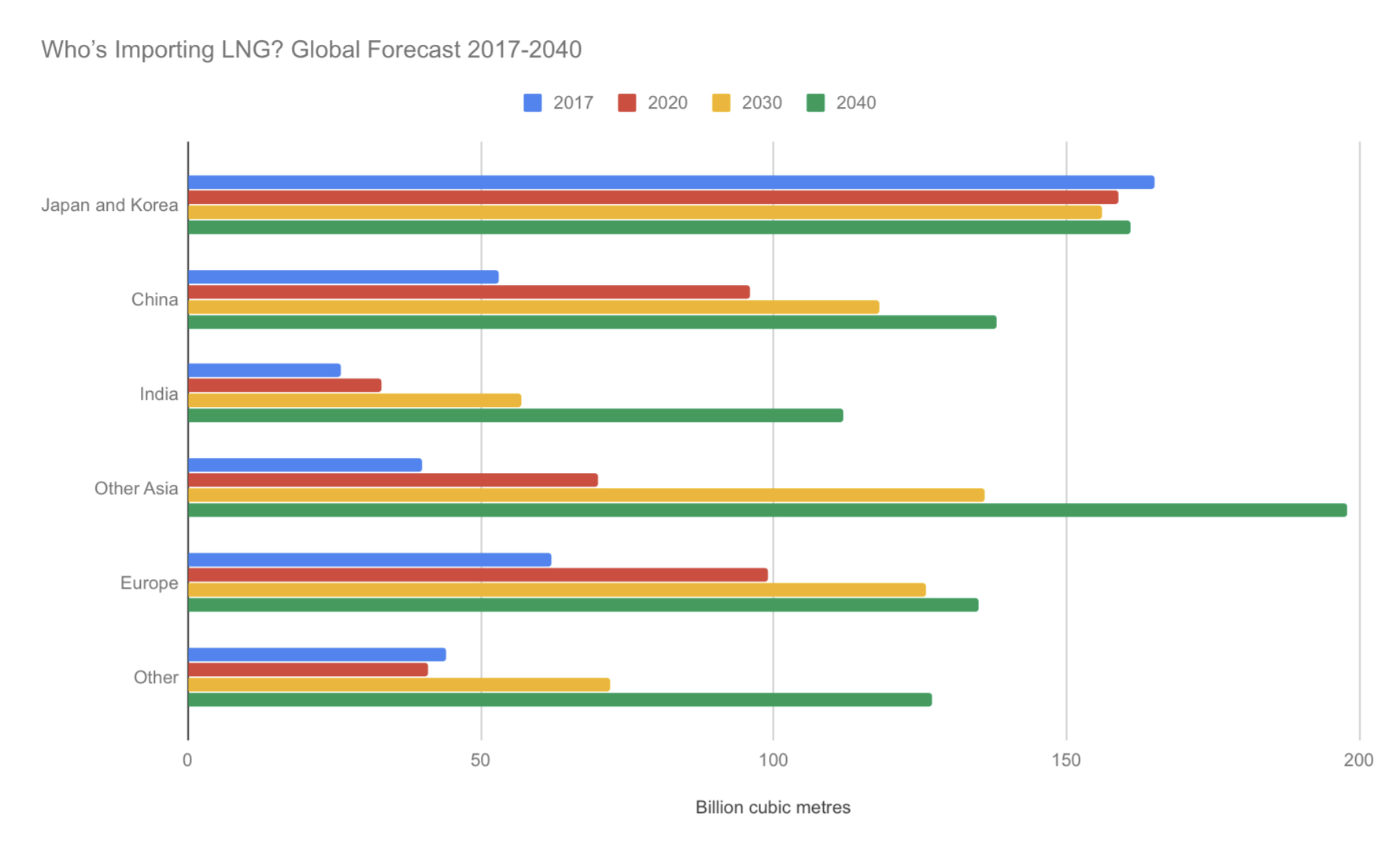 It’s really the “Other Asia” category that jumps out with its growth rate of nearly 400 per cent. Presumably this set of countries includes countries such as Bangladesh, Pakistan, Malaysia and Indonesia. Given the Canadian west coast’s easy trading access to that region, it would be easy to guess that LNG produced in British Columbia has a strong chance of serving these markets. However, there is no need to guess at this, thanks to export estimates also published by BP.

As the chart below shows, the greatest growth in LNG exports anywhere in the world will be North America, which is looking at a 1,112 per cent increase from 2017 to 2040. 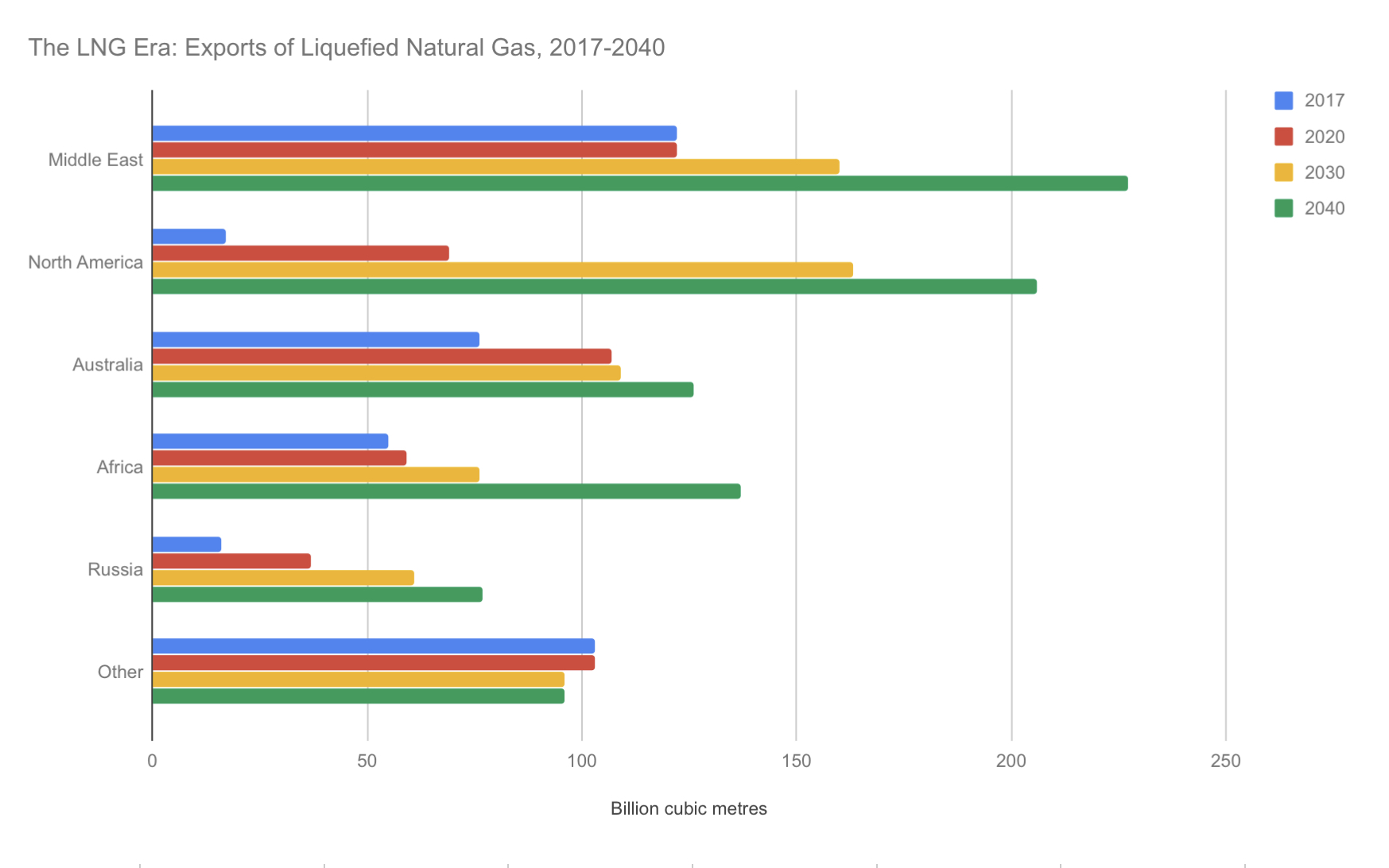 From its relatively modest role in LNG exports today, roughly matching Russia, North America will be second only to the Middle East by 2030 while continuing to grow.

British Columbia’s Montney shale is one of the big drivers of this opportunity. Gas produced there is low in CO2 and sulphur, and with each passing quarter as exploration progresses, we routinely see upward recalculations of gas reserve size.

The recent decision of Steelhead LNG to cease its proposed project on the west coast of Vancouver Island came as a big disappointment for many. Yet the fundamentals haven’t changed. For those who can hang on through current challenging times, BP’s data is a ray of hope. But let’s not forget LNG Canada, the $40 billion project that will get gas to Japan, Korea, China, and Malaysia. Its first shipment, expected in December 2023, will be the event that secures Canada’s position in this global trade. 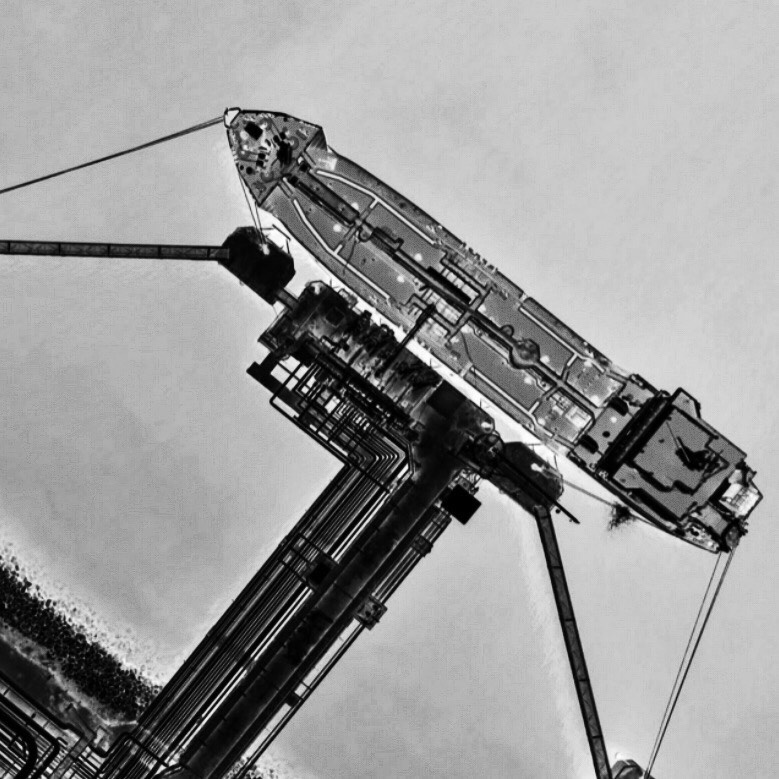