LNG in BC: Progress continues

Gleeful anti-LNG messages shot around social media after Alta Gas of Calgary announced that it was halting further development of the Douglas Channel LNG Project in BC “due to unfavourable market conditions."

And there were still more no-LNG-for-BC messages after the following story appeared on the same day: "The first U.S. LNG export shipment is on its way to Brazil"

One anti-developer crowed on Twitter: “Too late for BC LNG. The market is now fully taken by competitors.”

No sir, the market is not “fully taken.” World demand for natural gas is expected to increase 46 per cent by 2040, driven primarily by the rapidly expanding Asian economies, according to the International Energy Agency (IEA). 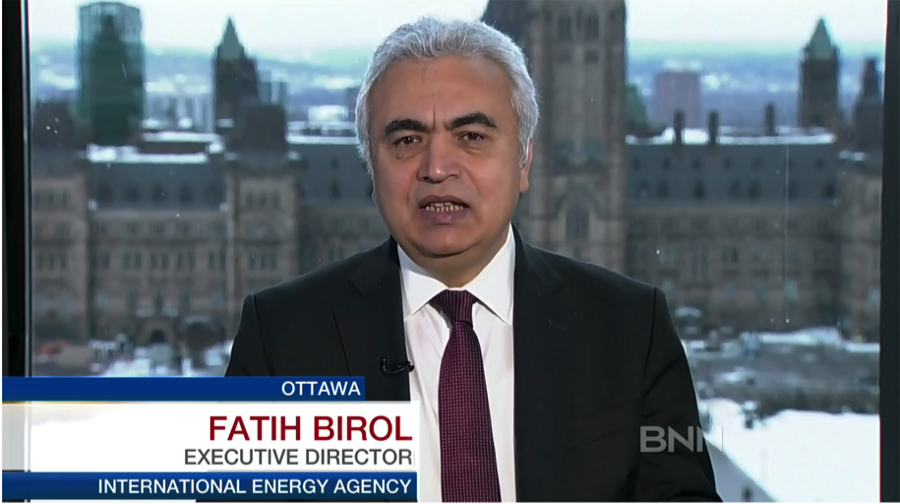 BC has a couple of advantages that leave-it-in-the-grounders seem reluctant to acknowledge.

Cutting short the $600-million Douglas Channel LNG project near Kitimat is a disappointment, indeed. It was viewed as a potential quick success for two reasons:

Still, by the time it announced its halt last week, Alta Gas had not made progress on getting Ottawa to forget about a $100-million import duty on the floating platform that the company planned to bring in from Asia.

Even NDP MP Nathan Cullen (Skeena—Bulkley Valley) had been telling Ottawa: “This represents a tremendous barrier for this small-scale but important project, which has strong support from local communities and First Nations.”

In the end, we’ll continue to take some encouragement from BC’s minister of natural gas development, Rich Coleman, who said the Douglas Channel news does not mean BC’s LNG industry is in trouble.

"I think we've got some significant FID discussions taking place in the next 60-90 days on a couple of projects.

"Obviously there's been two that have told us they want to get to their FID by end of this year . . .  and they're much larger. This was a very small project."

Those two would be the LNG Canada project (Kitimat, $50 billion) and the Petronas-led Pacific NorthWest LNG proposal (Prince Rupert, $36 billion).  Keep your eyes on, as well, the smaller Woodfibre LNG project ($1.7 billion) on Howe Sound.

LNG Canada, meanwhile, announced the selection of the Ledcor-Haisla Limited Partnership for its Kitimat site-preparation contract. The partnership is between the Haisla Nation and Ledcor.

In other words, progress continues.