Northern communities are increasingly ready to play their part, contribute and benefit from this new era, writes Sean Willy. 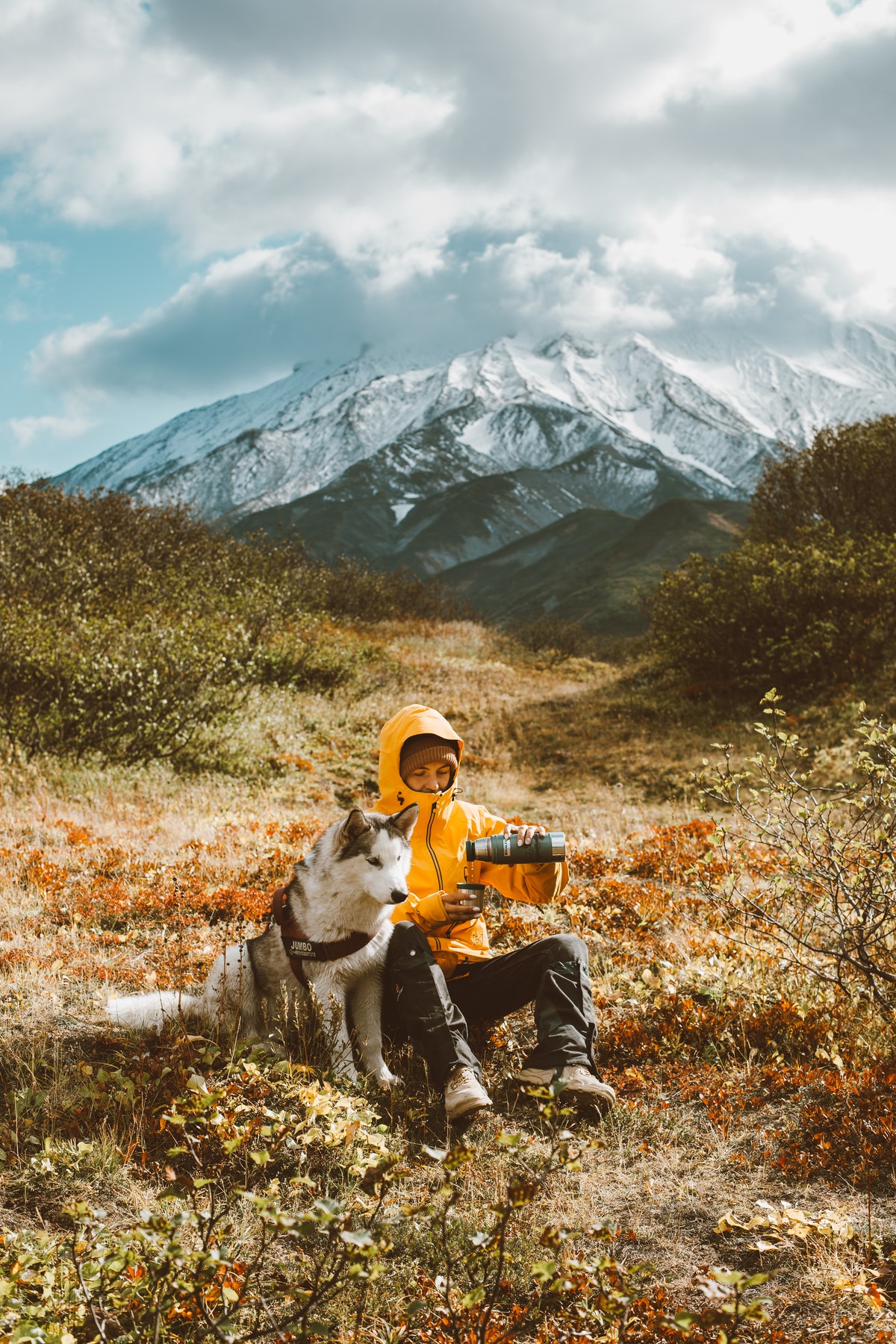 In the 1850s, the call to action that held promise and purpose was Go West.

Now, in this decade, it’s time for a new direction: Canadians need to Look North, and support North, for the future strength of this country.

I know the communities are ready, and if we answer the call to Look North, we will have the resources to support Canada and embolden a more self-sufficient nation.

There are many positive, shared-value models across the country with progressive resource developers and Indigenous communities working together. We can forge this same path throughout the North.

We have legislation to ensure First Nations, Métis and Inuit communities have a strong voice in development.

I was born in the Northwest Territories and built my career in northern Canada. I now work for the English River First Nation, a Dene community in northern Saskatchewan. This tenacious community saw the opportunity in front of them, and seized it, beginning their economic development journey. They’ve stepped up as active partners and leaders to be included in resource development, and now hold more than 30 years of experience in the uranium industry.

That doesn’t mean putting economics ahead of the environment. We must have a commitment early on to ensure we’re always actively involved in decisions that can impact the environment, ongoing environmental monitoring and the reclamation and decommissioning of projects.

Government has a role to play in northern development because of the jurisdictional hurdles that exist in Canada. Much of Canada’s population lives within 100 kilometres of the American border. Most of the government money that goes to health care, for example, is for an aging baby-boomer population in the south.

We need more focus on northern Canada where there’s a smaller, much younger population. This means reallocating taxes to this vital region. The longer we ignore investing, the more expensive it will be.

The Buy American sentiment and lack of respect for our resources is taking hold in the U.S. The Biden administration killing the Keystone XL pipeline is testament. To continue to grow, Canada needs to open up other trade routes.

The value proposition is simple, if you are working with a Canadian Indigenous supplier, that revenue stays in Canada and supports infrastructure, services and the growth of Indigenous communities.

Make no mistake: These communities are increasingly ready to play their part, contribute and benefit from this new era.

Sean Willy is CEO of Des Nedhe Development, a diverse national company owned by the English River First Nation and based in Saskatoon. He is a member of the North Slave Métis Alliance and an advisor to the Task Force for Real Jobs, Real Recovery. His Op-ed first appeared in the Regina Leader-Post.