How B.C. mayors are taking action to heal the urban-rural divide

Local leaders are the ones closest to public anxieties – they live it every day. In the pandemic response, these are the voices coming to the fore in support of doing the right thing.

"Every B.C. community is a resource community"

A list of 25 mayors have taken the unprecedented step of writing in unison to the new British Columbia government to say that supporting responsible natural resource development will continue to be one of the most crucial things that John Horgan can do as premier.

Horgan won a four-year mandate that will allow him to be a catalyst for jobs and responsible natural resource decisions until 2024.

Wrote the mayors in an open letter published in the Vancouver Sun: "Congratulations on the strong mandate you have received from British Columbians! We look forward to working with you and your government over the next four years to recover and build back stronger from the pandemic."

Drawn from both urban and rural areas of the province, the mayors noted that despite the economic shocks of 2020, the province's resource-reliant communities have been incredibly resilient: "Our mines have continued to operate, the forest sector was able to take advantage of soaring lumber prices during 2020, aquaculture continues to invest and innovate, and four major energy projects have kept British Columbia workers busy building the resource infrastructure of the future."

Resource Works has mounted a petition so that those who see the wisdom of the mayors' words can join in, and become activists for healing and stability. 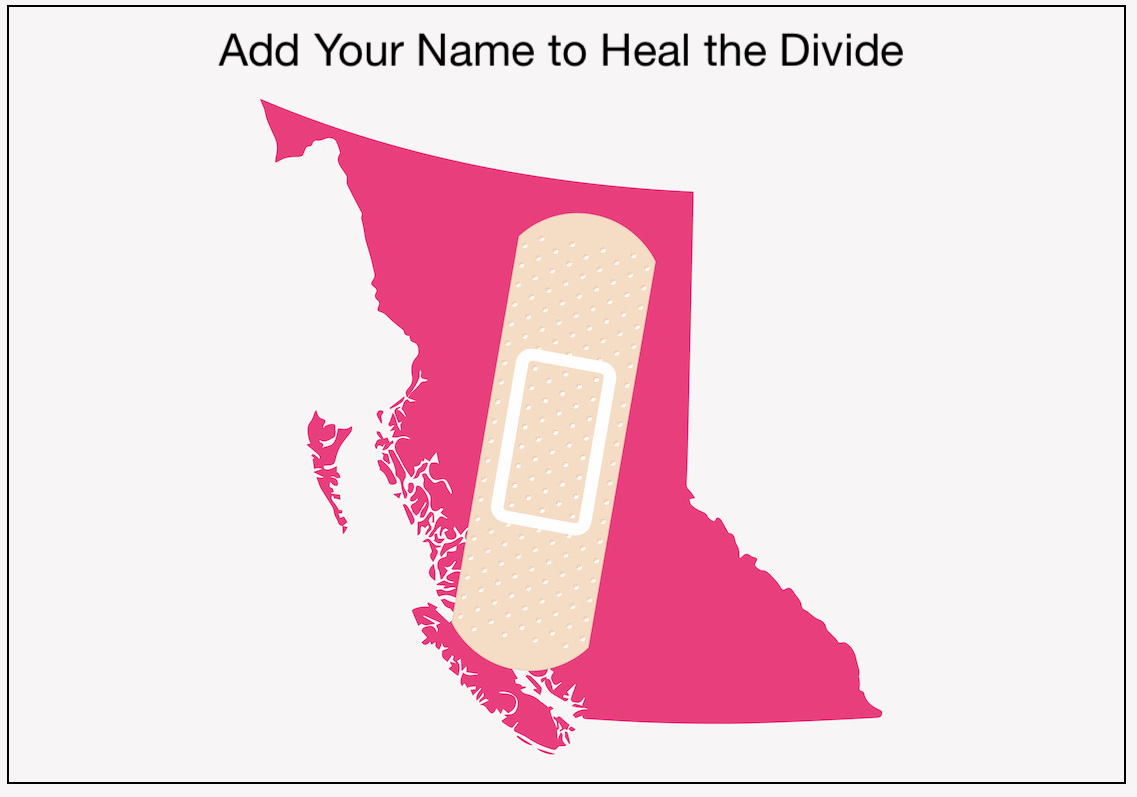