Nanaimo Daily News, Alberni Valley Times, Kamloops This Week, Kelowna Capital News, Prince Rupert Daily News, Nelson Daily News, Abbotsford Times, Richmond Review. You name them: They are gone.  And there are more than those eight on the roll-call of the dead.

They are BC newspapers closed as a result of corporate takeovers, consolidation of ownership, “strategic overhaul”—and the loss of advertisers and readers to digital newspapers and news sources.

“Stop the presses!” The command no longer means that a red-hot story is on its way to the pressroom to be placed quickly into the continuing press-run of a newspaper.

There have been closures right across the country, and merged newsrooms are in the works for Postmedia’s two newspapers in Vancouver, Calgary, Edmonton, and Ottawa. Montreal’s La Presse, now is in print only on Saturdays.

Most, if not all, of the survivors have been hit by layoffs, buyouts, and terminations. The same has hit radio and TV stations and networks as well, across Canada, including the CBC and Radio Canada.

In Vancouver’s Chinese market, too: The World Journal. Gone.

Chantal Hébert, national affairs columnist with the Toronto Star (which has also cut staff) sees it this way: “Canada’s news media is undergoing the biggest journalistic fire sale of its history.

“It is taking place on such a scale that it might be more appropriate to call it a liquidation of information-gathering resources and it is happening under the nose of a political class that is, for the most part, content to look the other way.”

Resource Works cannot halt the fire sale—but it can do its bit. And thus we support the Jack Webster Awards for journalism, and the Ma Murray Awards for community journalism in BC and the Yukon that will be presented in Richmond on May 7. And we support the National Newspaper Awards, too. 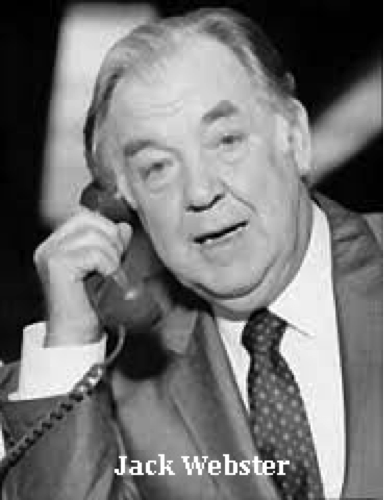 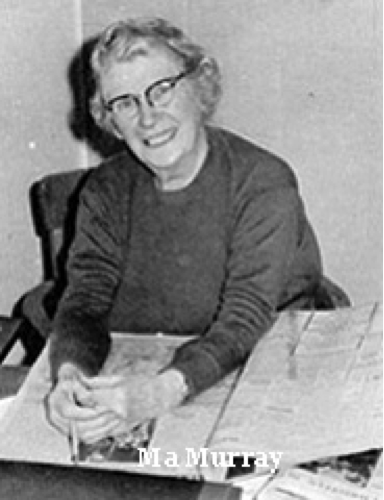 Do so many closures of our media outlets strengthen the  “anti-oil crusade” of alternative media in BC?

Perhaps not, but the closures and cutbacks in “traditional” media do mean less coverage of news and issues around natural-resource development.

That is to be regretted, particularly when some of the anti-development groups draw funding from U.S. sources and (in some instances) from big U.S. resource investors seeking to keep Canadian competition at bay.

What can you do? Please support your local newspapers and broadcast outlets.

And when you see inaccurate or shallow coverage of resource stories, write a quick letter to the editor, call a reporter, or at least post a balancing comment on an online story. Most journalists do appreciate it when a well-intentioned person gets in touch to offer information or suggestions.

As Chantal Hébert writes: “Some take solace in the notion that Trudeau’s government is committed to reinvesting in the CBC. But a news environment dominated by one media organization — even the public broadcaster — does not amount to a healthy one. . . .

“What we have today is a weaker public broadcaster in a field of journalistic ruins and Canada’s national fabric is the poorer for it.”