The inside story of Canada's most cutting-edge oil

The more it’s squeezed, the more efficient it gets. That's how it is for one Alberta oil company that has found the current global glut of crude oil to be the mother of invention and efficiency - not pain and hardship.

Founded on a ping-pong table in his basement years back, McCaffrey’s company, MEG Energy, uses steam-assisted gravity drainage (SAGD) that gently removes oil from underground and pumps it up.

I visited their operations a couple of years ago. What I saw changed my perceptions about the oil sands. The Christina Lake site in northern Alberta is an "in situ" operation that bears no resemblance to the open-pit mines we have all seen depicted. The footprint on the land is a fraction of the size. From a species-spotting map off the mess hall, I could see that the site abounds with wildlife.

I have heard it argued that the nation’s most flexible energy product, crude oil, is too costly for the long term, especially with recent low oil prices.

MEG turns this idea right on its head.

Get this: by the middle of 2015, MEG was producing some of Alberta’s cheapest oil at $9.39 a barrel, net operating costs.

Then, when the global price continued its downward march in late 2015, MEG brought that number down even lower: $8.52 a barrel.

Considering that oil is now back over $30 barrel, investing in innovation and efficiency has clearly paid off big time for McCaffrey's concept.

When challenged to keep improving, MEG is proof we have Canadian energy companies that are up to the job.

In situ is the future of Canadian oil production, and that's why this story is so important.

Check out the accompanying chart from the National Energy Board's recent projection. That growing orange area is MEG and others like them. It's where almost all of the growth will occur, rather than in those big holes in the ground.

Why do we keep buying oil from Saudi Arabia and Angola when we have it this good at home? Even our leading environmental groups have agreed that continued (but capped) oil sands growth is acceptable. There is now no reason not to make speedy pipeline decisions.

MEG is the kind of story that comes to mind when we hear about high-tech resource innovation and the role it has in making Canada’s resource commodities competitive on the world stage. This applies in both economic and environmental terms.

One of the things we are doing at Resource Works is examining better ways of using resources. I'm told that MEG has a new suite of technologies in store that will continue to make their story an even greener one.

With your support, Resource Works can continue telling stories like this.

You can learn more about MEG Energy, and about the SAGD drilling process, at the MEG Energy website. 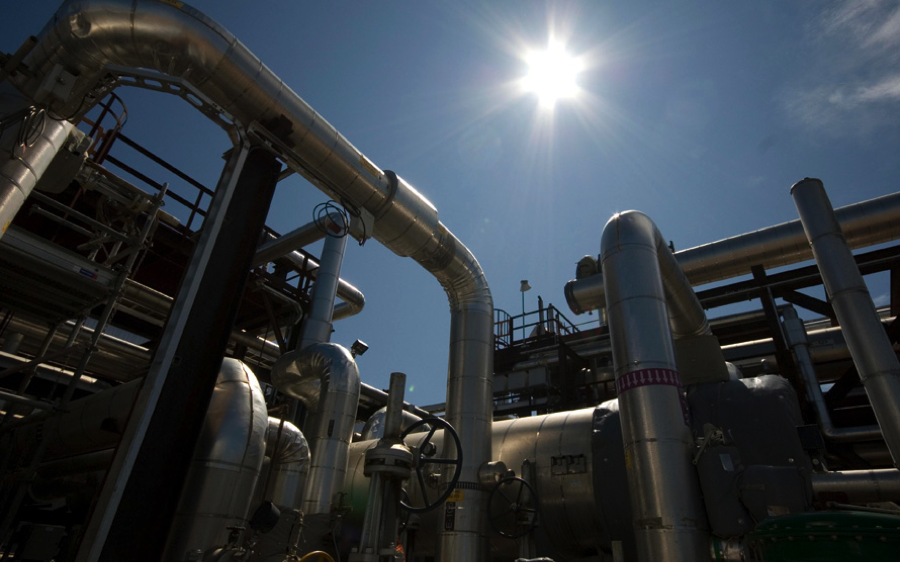 Below: Chart from the National Energy Board's 2016 forecast shows "in situ" oil, which is what MEG Energy produces, coloured orange. This greener extraction process is headed for long term growth. 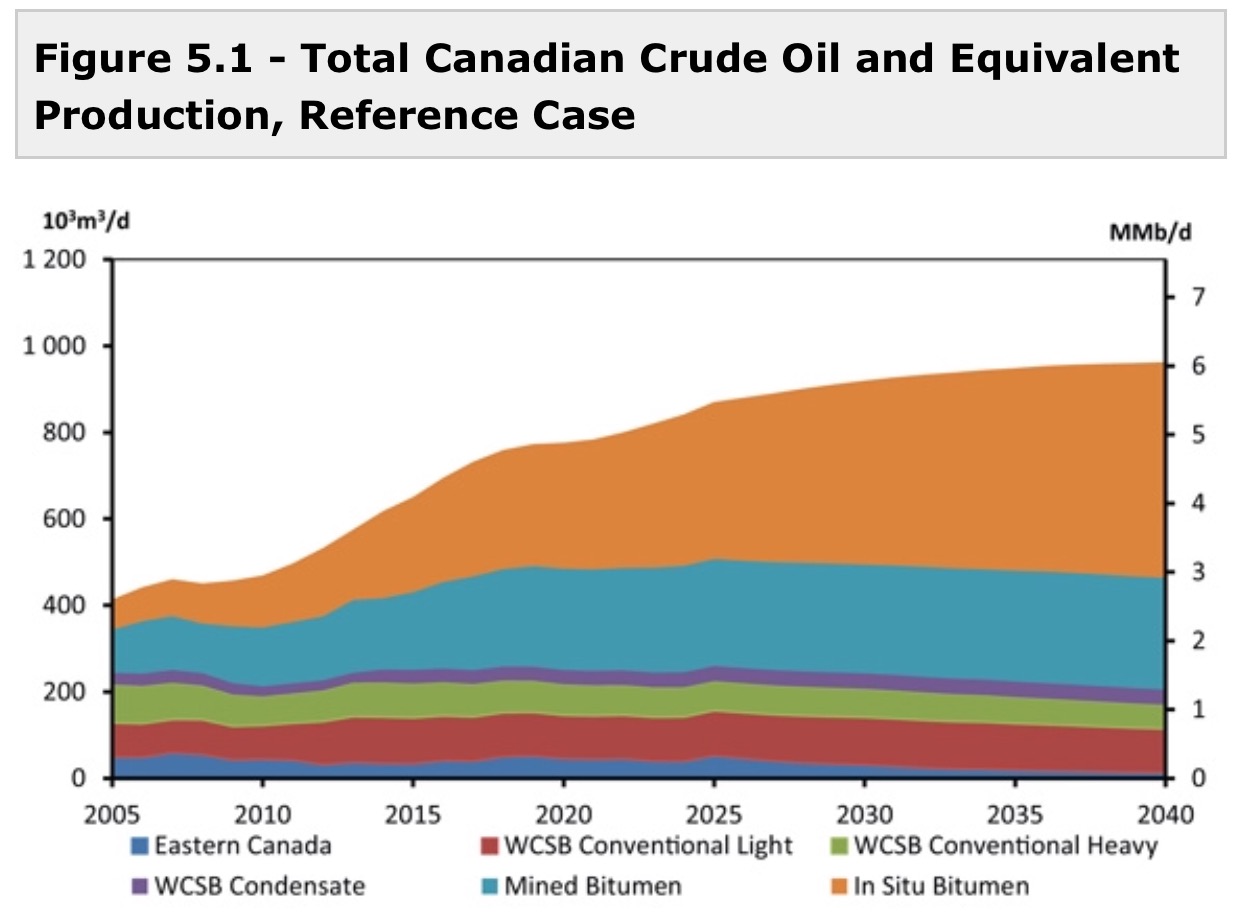