It's that time of January when thousands of mining people descend on Vancouver for a rite of their industry: the Association for Mineral Exploration's annual Roundup conference. 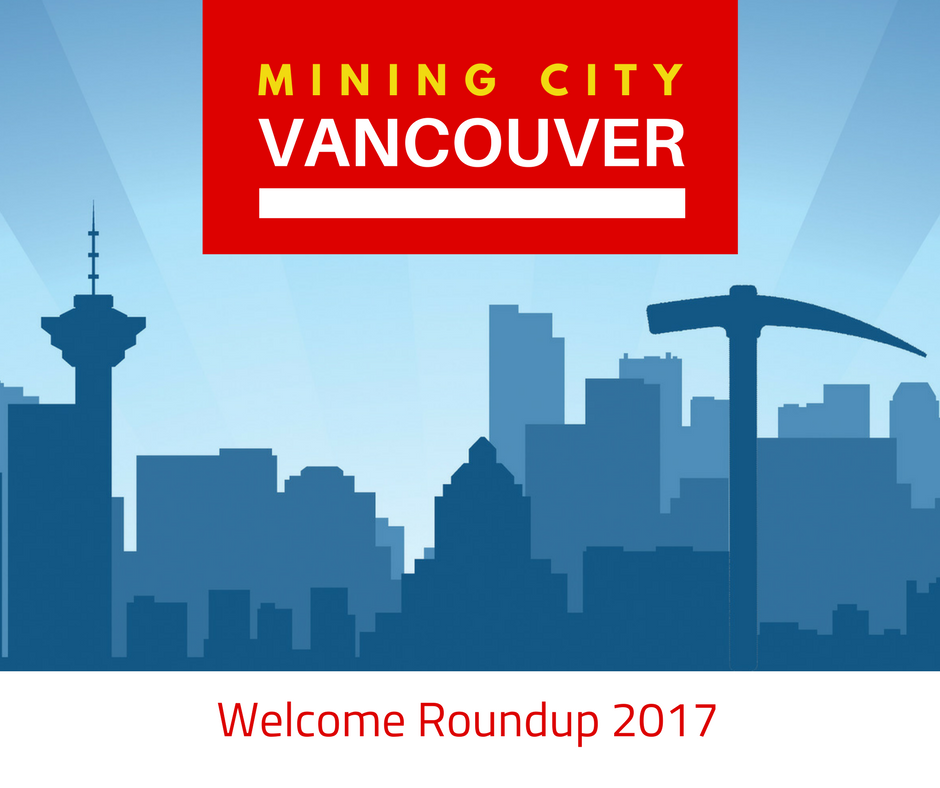 The mood of this conference is read as a barometer of what's in store for the mining industry. Organizers commented last night that the positive trends of 2016 are carrying over into 2017 and that is reflected in large anticipated turnout of 6,000-7,000.

BC has hundreds of exploration projects that could create regional economic development in communities, stimulate local demand for goods and services, develop and build upon local expertise, and support thousands of family-sustaining jobs in both aboriginal and non-aboriginal communities. Today, Roundup's Gathering Place sponsored by Teck will commence business with a welcoming ceremony by Chief Dr. Robert Joseph, who has dedicated his life to "bridging the differences brought about by intolerance, lack of understanding and racism at home and abroad." Mining is proving to be a catalyst in reconciliation.

In terms of building opportunities for aboriginal people in rural territories, the potential for mining to be a game changer is genuine. One of today's Gathering Place speakers is Lana Eagle. At a recent event where Resource Works executive director Stewart Muir was also a speaker, Lana spoke vividly about the scope of the problem, and she shared her keys to success. Her talk was powerfully captured by artist Sam Bradd and is worth a look.

There is a message in all this for city residents, most of whom don't have the chance to put these pieces together directly for themselves: if you support aboriginal reconciliation, you should also support responsible mining. And in the upcoming provincial election season, office seekers should be asked how they would ensure supportive policies are in place for this to take place.

British Columbia has a gigantic place in the global mining industry. A recent letter from the AME to the provincial government listed off some notable attributes:

Roundup 2017 thus represents a confluence of culture and industry, and it resonates the more powerfully because it brings together aboriginal and non-aboriginal cultures. It also highlights, because it takes place right in the heart of Canada's third largest city, the sometimes oppositional urban and rural personalities of BC. For city residents who benefit in every sense from the mining industry, an event like this should be of more than passing interest.