Stewart Muir: A response to the Sierra Club, Dogwood BC and other authors of a recent Vancouver Sun op-ed. 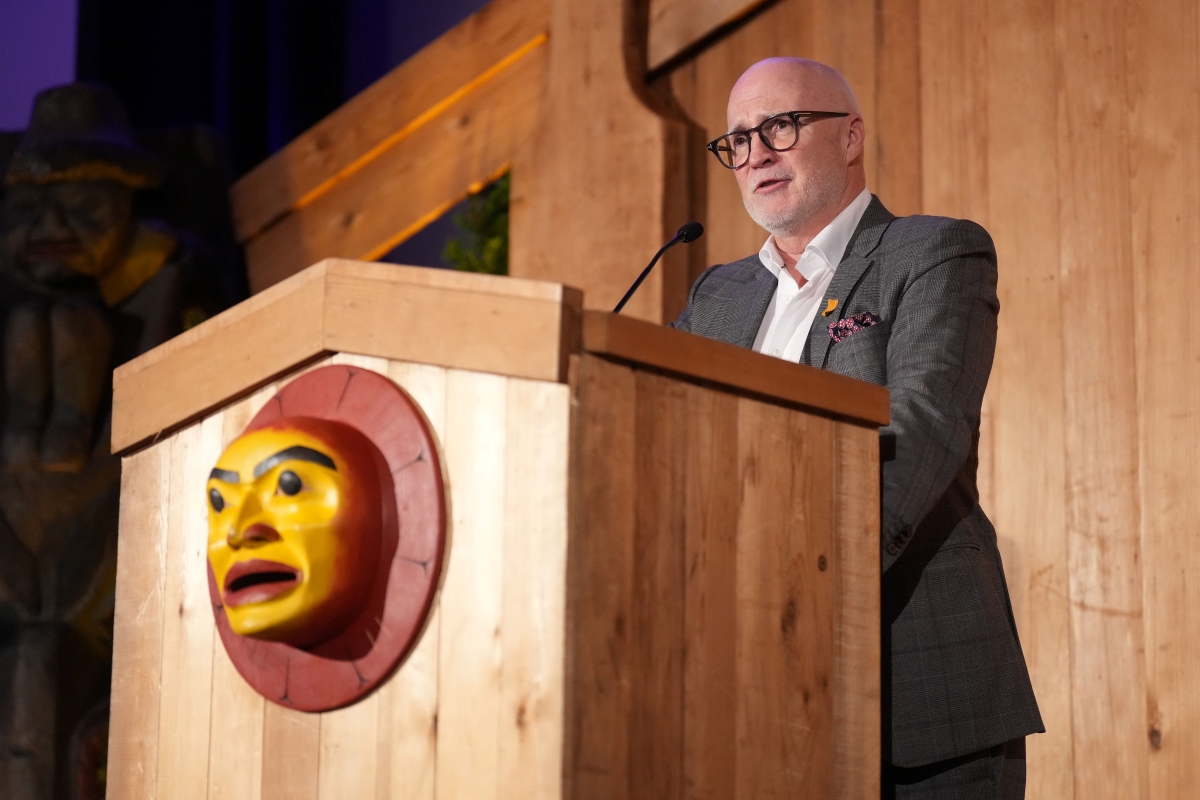 “There is no evidence from the Intergovernmental Panel on Climate Change (IPCC) that climate targets (1.5 or 2C) require phase down of gas.” That is a direct quote from the prominent environmental economics expert, Professor Andrew Leach of the University of Alberta, who also stated on Nov. 19: "Some 1.5C scenarios have double today's use of gas. Mean and median both roughly the same as today by 2100."

Yet a bevy of pressure group representatives got together to claim in "Opinion: Premier Eby must choose: climate commitments or fossil fuels" that IPCC scenarios call for the demise of natural gas. They state that "replacing coal with gas would still push global warming beyond 1.5 Celsius."

Which of these opposing claims is the conscientious reader to believe? The one emanating from a group whose members routinely call for the demise of capitalism and are frequently to be seen railing against nearly every form of endeavour that provides for the material needs of humanity?

Or the one from a noted climate policy expert, Dr. Leach, who has caused plenty of discomfort for industry and governments in his time and applies a rigorous method of scholarly analysis?

My years-long study of the situation leads me to support Dr. Leach's analysis. Gas has an important role to play in meeting 1.5C climate targets. The IPCC is clear on this point. A “phase down”, or elimination, of natural gas is a terrible idea. The European Union recently ruled that gas is a green fuel. British Columbia has already been part of the near-miraculous decline in American climate emissions that resulted from switching electricity generation away from high-carbon energy fuels to lower-emissions gas. Meanwhile, B.C. is on track to develop hydrogen and renewable gas as feedstocks, a capacity that is at risk if innovators in the gas industry are told there is no future for them here.

That this opportunity is also a significant driver of Indigenous reconciliation is not lost on the scores of First Nations actively engaged today in the gas and LNG economy.

As an energy crisis deepens in Europe, we're reminded that there is no flick-a-switch solution for the global shift to net zero. British Columbians have the unbelievably good fortune to be able to share with the wider world meaningful quantities of transition gas in the form of LNG. The highest impact decarbonization legacy that British Columbia Premier David Eby can create will be through the thoughtful, responsible sharing of clean energy solutions with trading partners in the Asia Pacific.

Stewart Muir is the founder and executive director of the Vancouver-based Resource Works Society.