What's in the national interest? Let's start with prosperity, freedom and equality

A court challenge paid for by British Columbia taxpayers claims that building safe energy infrastructure is not in the national interest. Could this be true? 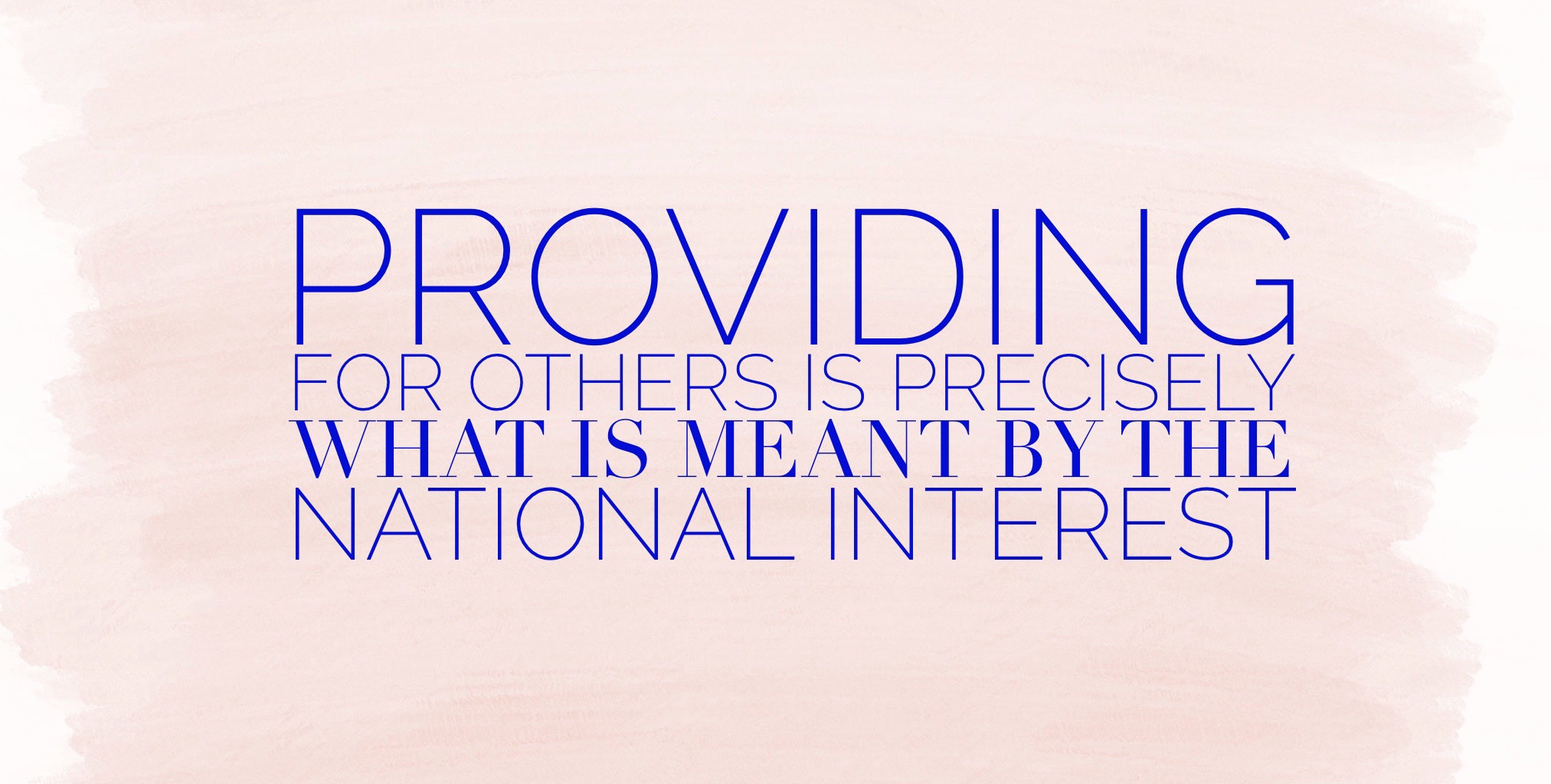 Most British Columbians instinctively understand the importance of critical energy infrastructure. A poll out last week from the Angus Reid Institute is only the most recent confirmation of this: 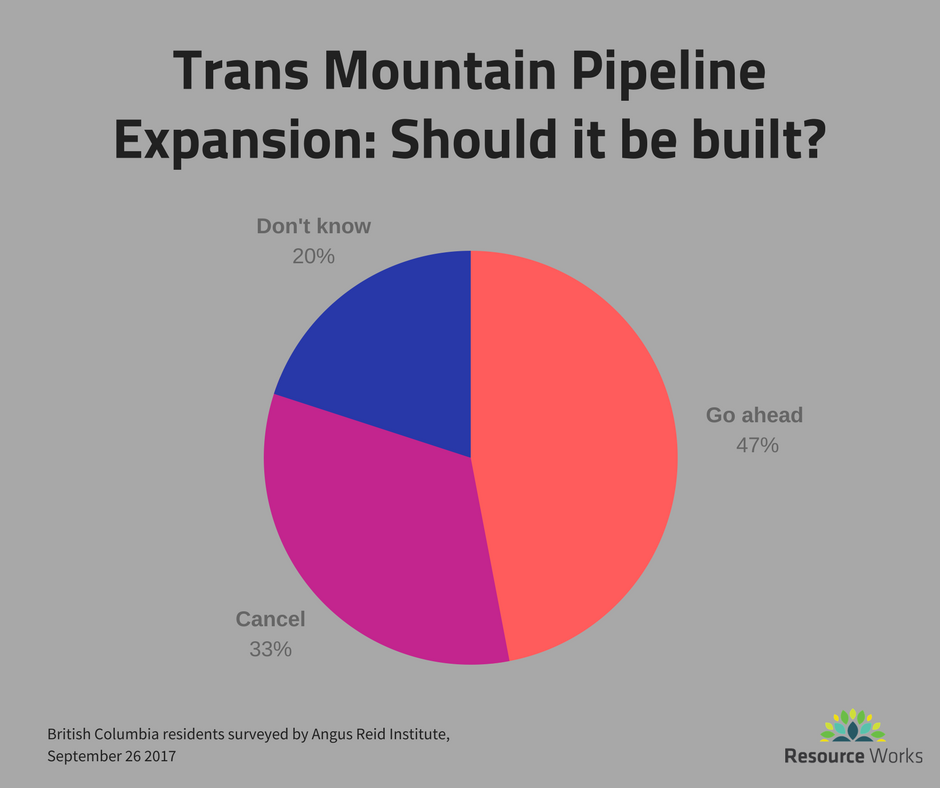 The lawyer hired by the province to lead its anti-pipeline legal strategy is Thomas Berger, a veteran opposer of projects that can enhance Canadian energy sovereignty and provide economic opportunities for First Nations.

Based on an interview Berger gave to the Globe and Mail, its appears his latest case is centred on the idea that, when it comes to the Alberta-BC pipeline route, “the benefits are mostly to one province, and the risk to another." (Globe and Mail, Sept. 30) Berger may think this, but public opinion polling suggests that he has not spent any time reviewing the information everybody else is drawing from.

A plurality (47%) of BC residents continue to support Kinder Morgan. Many of them are NDP and Green party voters. It's very likely that such people discern the benefits generated by the energy business flow throughout the Canadian economy. They'll know that we almost literally pay our rent as a country by exporting crude oil; and that with our relatively tiny population, Canada would not be a G7 member if it wasn't for the fact that the world knows we are a resource superpower.

Pipelines don't just pay for our orange juice, iPhones and vaccines: they are the very basis of Canadian freedom and equality.

Industries like manufacturing and aerospace can be counted on to induce giddiness in politicians, but it's boring old oil and gas that spin off un-offshoreable jobs, high wages, and a robust goods and services supply chain that sends benefits all through Canada. (By the way, credit is due to the BC government for its strong encouragement of shale gas, natural gas liquids and tight oil investment in North East BC.)

While legal challenges have a positive role to play when they identify things that can be improved, consider what's placed at stake by efforts like Berger's:

It's worth noting that while the government tries to fight off ready investors in the nation-building crude oil business, it is bending over backwards to invite subsidy-seeking Amazon to locate its second headquarters in the province.

Every opportunity has its positives and negatives. Diversifying the economy by courting Amazon is no doubt an excellent idea. Yet the US-based company has already made clear it will be demanding freebies like tax concessions, in contrast to the pipeline expansion that will generate decades of revenues to government.

Getting to the "new economy" is a concept that many younger voters are eager to see happen, and companies like Amazon are powerful symbols of that. So there is some irony in the fact that the success of Amazon's business model is entirely dependent on goods manufactured with a vast number of resource inputs and shipped rapidly to customers using energy-intensive types of transportation. The truth is, the new and the old economies will remain one and the same far into the future.

If BC showed actual enthusiasm for the Kinder Morgan project, rather than baring its fangs as now, it would be easier to send a convincing message that the jurisdiction is open for business.

It's no mystery what makes Canada prosperous. Providing for others is precisely what is meant by national interest. The difficult job of securing the nation's future lies in ongoing public conversations.