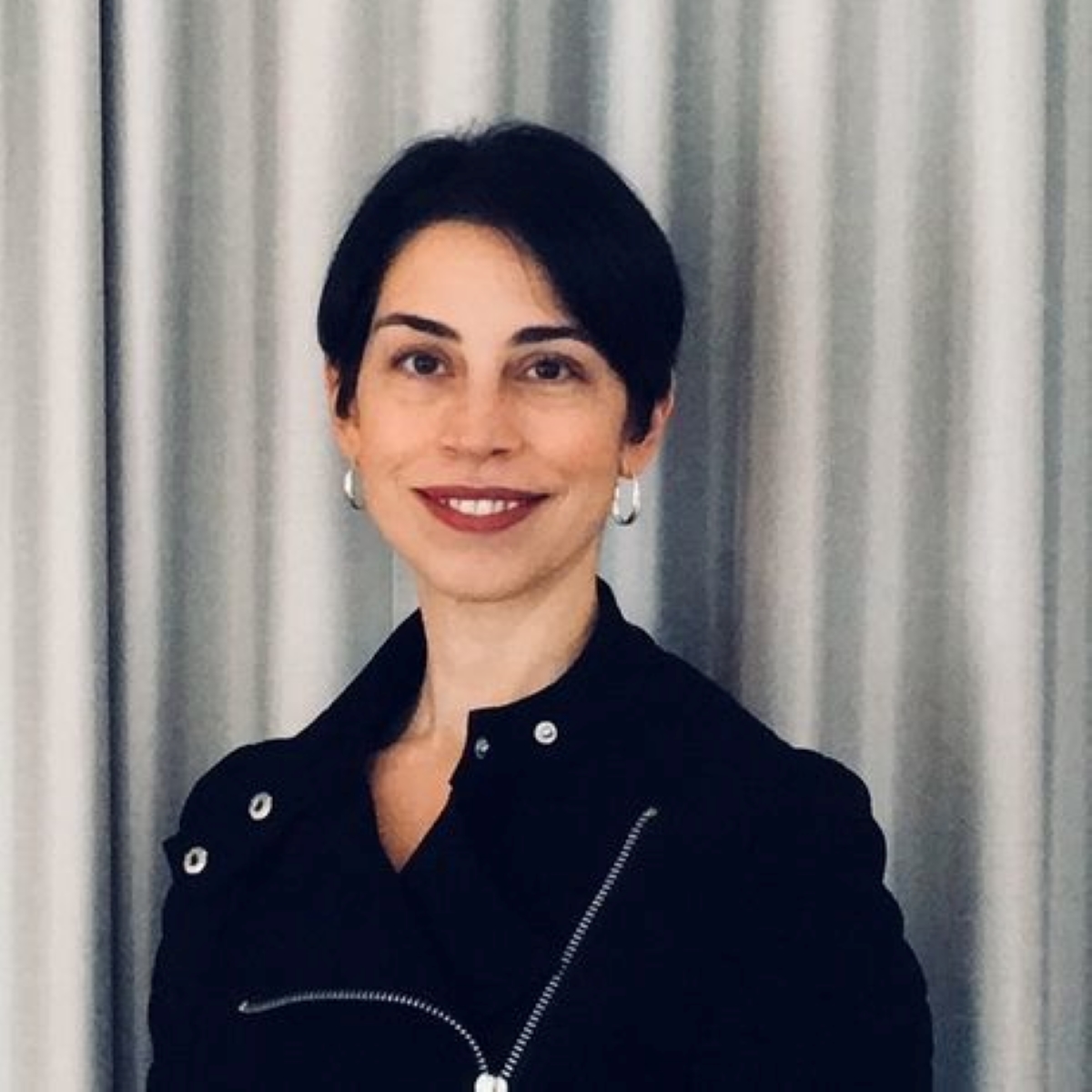 The federal government is pressing on with a ban on some single-use plastics by the end of this year, covering such things as plastic grocery bags, straws, and food packaging.

British Columbia has already approved bans on such single-use plastics in nine municipalities, including Victoria, Richmond and Surrey. And BC plans to allow local governments to implement bans without needing provincial approval.

Perhaps to your surprise, we in the plastics and chemical sector say the thinking doesn't go far enough: What we need is not a ban on a few consumer-friendly products but a full-scale national recycling program for all plastics.

It's clear that Canadians are concerned about plastic waste, and they don't want their plastic materials going into landfills or the environment in general.

So let's tackle that.

We have an incredible opportunity to leverage emerging technologies to ensure that all plastic waste is eliminated by transforming it back to its molecular level and continuously reusing it.

We're talking about achieving a fully circular economy for plastics, where all plastic will be continuously reused in the economy and will not end up in the environment.

There's a real opportunity in this, too, for many of our provinces to become recycling hubs. For example, Alberta is interested in becoming a recycling hub for all western North America, which is part of Alberta's natural-gas strategy.

On average, only 9% of plastics now get recycled in Canada. In BC, though, it's almost 50%.

That's because BC has created a single harmonized system across the province.

In the rest of the country, every single municipality manages its own recycling systems. There is no economy of scale — and it's actually cheaper for municipalities to send materials to landfills than to recycle them. Often, it's the cost that determines why plastics are ending up in landfills.

But by sending plastics to landfills, by treating plastics as waste and not as a resource, we're losing $8 billion in value every year in Canada. That amount is estimated to rise to over $11 billion by 2030.

We need a national version of what BC has put in place: an extended producer-responsibility program, where industry pays for and manages the recycling system.

That has led to the incredibly successful recycling rate in BC. We're now working with other provinces, including Quebec, Ontario, and Alberta, to urge them to put in place similar programs. That's the first step needed to get to where we're diverting plastics from our landfills.

That way, Canada would not be taking choice away from consumers over what useful materials or convenient packaging products they want to use. And everything will be recycled and reused.

What's needed is a focused effort by federal and provincial governments working with industry to advance a Plastics Technology Innovation Alliance as recommended by the Task Force for Real Jobs, Real Recovery.

Canadian industry will play its part in this approach, which will help preserve and support jobs from coast to coast.

Canada's plastics-manufacturing sector, for example, is a $30-billion industry employing over 93,000 Canadians directly, in just over 1,800 different businesses. Most are small and medium-sized firms, often family-run. The chemical industry, meanwhile, is a roughly $50-billion player in Canada.

These industries are important to the thousands of Canadians they employ and critical to a renewed and emerging green economy.

Those jobs are well worth keeping — and our environment can win as well.

Elena Mantagaris is vice president, plastics, of the Chemistry Industry Association of Canada. She has more than 20 years of experience working with governments and Indigenous communities to advance national initiatives.