Naturally Resourceful: SOFTAC Systems Ltd. making waves around the globe as an innovator

Greener and more efficient use of our precious natural resources can only come from harnessing technology. In the Naturally Resourceful series, Resource Works writer Don Hauka looks at companies that are on the leading edge of this transformation. 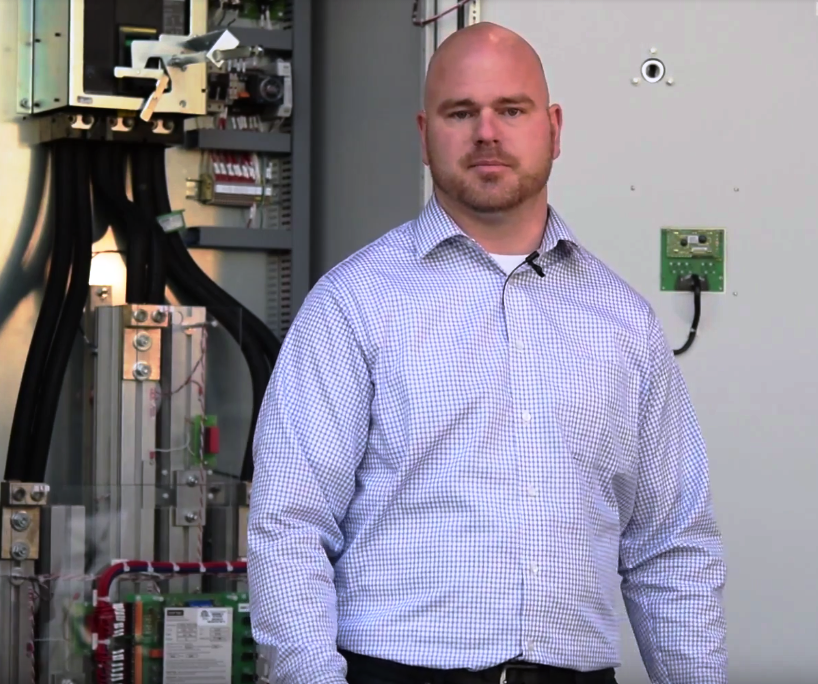 Surrey-based SOFTAC Systems Ltd. has always been on the cutting edge of forest industry technology. Now the British Columbia firm is making waves around the globe as an innovator in seismic detection and water treatment technologies.

SOFTAC is one of many companies that have made B.C. a world leader in innovation in the natural resource development and other sectors. The company started in the 1970s and soon became a leading supplier of sawmill scanning, grading, sorting and optimization control systems in both softwood and hardwood.

“SOFTAC is well known in the lumber industry as being a North American leader in a number of pieces of automated controls inside sawmills,” says SOFTAC Systems CEO Tom Jansen (pictured).

”The company’s sawmill systems can be found throughout North America and an increasing number are being installed overseas. But SOFTAC has also branched out to become a key supplier to the mining, HVAC and water treatment industries with their line of solid state soft starters and variable frequency drives in custom enclosures.

And the company is also shaking things up with its earthquake detection product, QuakeTrip. This seismic detection device provides early warning detection of an earthquake and can shutdown a building’s electrical supply and gas valves. The sensor has been specially designed to filter out day-to-day workplace and industrial vibrations from real earth tremors.

“This product was developed to serve the needs of B.C. and more specifically the West Coast of the province,” said Jansen.

“Since then, it’s expanded into essentially being a device that can be sold worldwide, but specifically targeting earthquake-prone zones of the world.”

While the company’s roots are in the resource industry, Jansen says the experience and knowledge base SOFTAC has gained as a result of developing these kinds of products has allowed the firm to diversify into other sectors like transportation and water/wastewater management.

Janzen graduated from the British Columbia Institute of Technology in 2003 and has an extensive background in the natural resource development sector. He became CEO of SOFTAC Systems in 2016.

And if you ask him about this province’s role as a hi-tech innovator, he doesn’t hesitate.

“I really do believe that B.C. is a world leader in innovation,” says Jansen.

“I think in many respects B.C. is overlooked as a bit of a tech-hub, but B.C. companies have a lot of capabilities and that capacity is growing every year.”

Jansen says British Columbians don’t just lead the way in innovation in the natural resource development sector, but in other areas. He said that kind of inventiveness and tech-savvy is going to be increasingly important to companies in all sectors of the economy.

“I firmly believe that as technology is deployed and utilized in industry, more and more efficiency is gained, greater reporting and data collection capabilities exist, waste is eliminated, safety is increased – the list goes on and on,” he said.

“I believe that more and more dependency will be placed technology and innovation in all sectors, not just natural resources.”

You can find out more about SOFTAC Systems Ltd. by visiting their website.