What are the rules for Net Zero?

Strategic assessment of climate change says new Canadian mines, power plants, pipelines and railways will be covered, but lacks details on how changes to them – and the global energy system – will be measured or enforced. 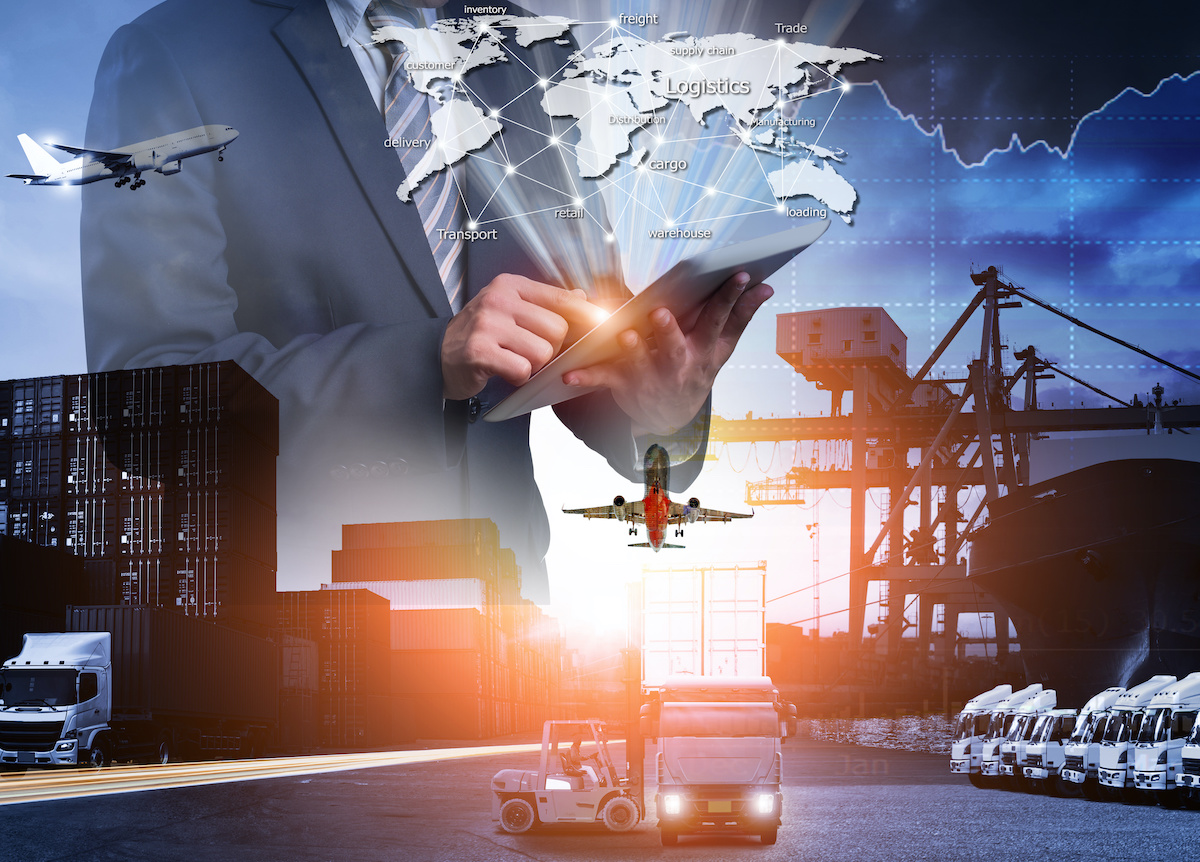 In an article here in June, we wondered how our federal government plans to get Canada to its goal of net-zero emissions by 2050. With what policy and plan?

While we lack practical detail, the first “reveal” is here, in Ottawa’s new “Strategic Assessment of Climate Change.”

In Ottawa’s words: “It describes the greenhouse gas and climate change information that project proponents need to submit at each phase of a federal impact assessment and requires proponents of projects with a lifetime beyond 2050 to provide a credible plan that describes how the project will achieve net zero emissions by 2050.”

Or, in the words of a story from The Canadian Press news service: “Proposals for new mines, power plants, pipelines or railways in Canada will have to include plans to hit ‘net zero’ emissions by 2050 if they have any hope of getting approved.”

To continue that story:

“Environment Minister Jonathan Wilkinson said the plan will ensure Canada's goal to exceed its Paris climate agreement targets by 2030 and then hit net zero by 2050.

“‘Net zero’ means any greenhouse gases emitted are absorbed by natural or mechanical means, rather than left to amass in the atmosphere where they contribute to global warming.

"‘We made a commitment in 2015, and implemented in the last mandate, of better rules for assessing large projects,’ Wilkinson said. ‘Today what we're doing is providing clarity to project proponents.’’

Proposed projects from mines and power lines to wind farms, airports, and pipelines, automatically require assessments under the federal Impact Assessment Act. And the environment minister can also insist a federal assessment be done even on some projects not on that list.

Under the new approach, the Impact Assessment Act now will, for the first time, include a project's effect on climate change as one of the considerations.

The new assessment rules apply to new projects beginning the review process. For any project that will still be operating in 2050, a plan to get to net zero is also required. And the plan includes expansions of current approved projects.

At this point, there are no details about how the new approach will be measured or enforced. We await from Ottawa a promised “technical guide with additional detailed guidance on how to quantify a project’s net and upstream GHG emissions.”

We know the new rules will take into account upstream emissions (from, for example, the point of resource extraction to the project under review.)

But “an estimate of downstream emissions is not required.” (That’s a change from 2017, when Ottawa moved to include downstream emissions — from potential increased consumption of oil elsewhere — from the proposed Energy East Pipeline. That project was quickly scrapped.)

The new approach specifies that “avoided foreign emissions” should not be quantified and applied to avoided domestic emissions. But “proponents will have the opportunity to discuss potential impacts of their project on global GHG emissions.”

And Canadian projects would be able to offset domestic emissions through buying verified offset credits.

The question now is what will happen, under the new rules, to such projects as:

Under the new approach, Wilkinson is reconsidering a decision to keep Ottawa out of the approvals process for proposed expansion of the Vista thermal-coal mine in Alberta. He originally left it up to Alberta. Now he’ll decide by the end of July whether it also needs a federal review.