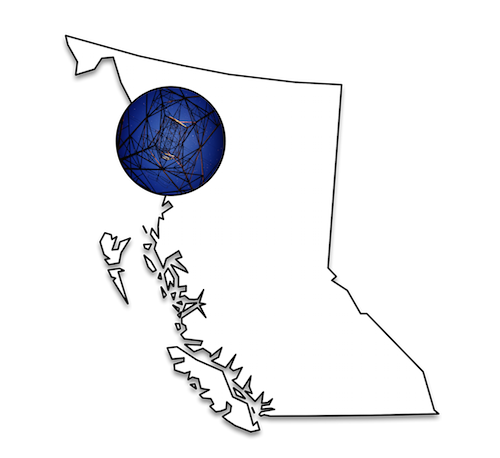 Nettie Wild has made a documentary that is full of surprises. Koneline: Our Land Beautiful is a rich and nuanced look at the impacts of development in North West British Columbia.  Easily one of the most visually stunning documentaries in recent memory, the film challenges the audience to question any basic assumptions it holds about development, and to check any stereotypes at the door.

Focusing on the Northwest Transmission Line, the Red Chris Mine, and the Brucejack Mine, this award-winning documentary weaves a story based on the perspectives of several individuals who live and work in the area. The result is a refreshing and sophisticated look at the complex and often contradictory forces at play surrounding natural resource projects.

The documentary is on tour during 2016 and 2017 with stops in the North West, the Greater Vancouver Area, Calgary and Vancouver Island.

This isn’t a film that wags its finger at anyone, that engages in polemics, or offers up any simple prescriptions.  It simply presents a complex reality to the viewer and invites a deeper look at our intricate and interconnected world. The trailer provides a small taste of what Nettie has accomplished:

Koneline is a must-see for anyone who wants to learn more about development projects happening in our world. The humanity in the film inspires and educates, providing context that illustrates the fact that there are often no simple answers to the difficult questions being raised by the realities of contemporary society.

In sitting down and talking with this vivacious and eloquent documentarian, it was immediately clear that Nettie Wild has much to say, just as her film does. In discussing Koneline, she embodies a discernment and poise that is all too often absent in the typically raucous discussions about development in BC and beyond. Some highlights from my conversation with the filmmaker:

A Harder Question To Answer

Surprising Ourselves, Over And Over

How The Light Gets In

Seeing In A Different Way

The Sound of One Hand Clapping

Interview and text by Brody Rokstad. "Only through factual and respectful discussions can we properly address challenges surrounding energy and climate change," says Brody about his support for the Resource Works mission.