A new reality for British Columbia?

Can British Columbia prosperity be saved from a slate of policies designed specifically to drive natural resource investment out of the province? As investors' hands tighten around their wallets, one thing is clear: the work of our movement has scarcely begun. 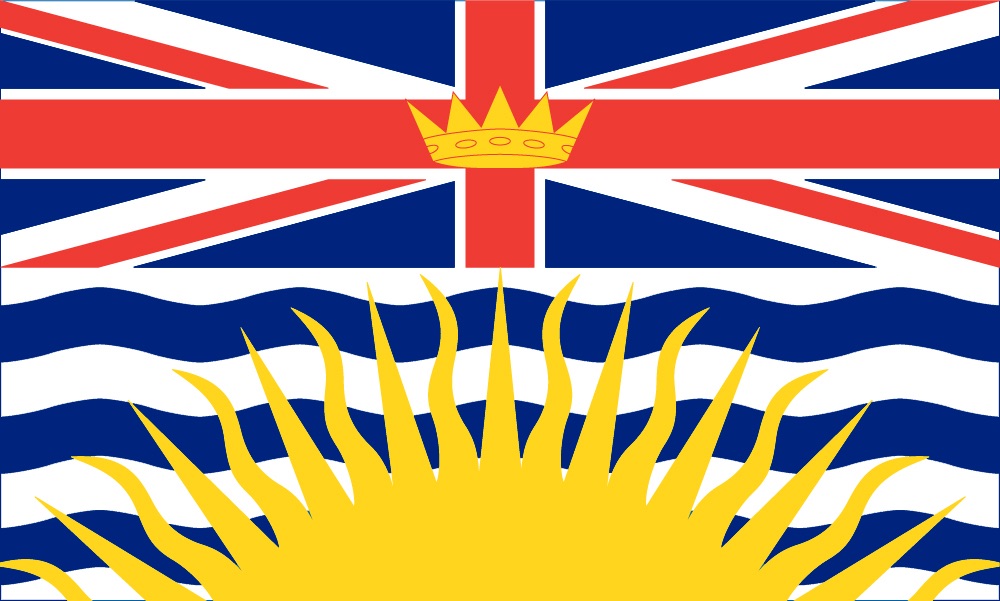 The ink was not even dry on the BC Greens coalition document with the BC NDP before the calls started pouring in to Resource Works this week.

The election picture may remain unclear. Yet, workers in the key industries that power the BC economy are running scared today. Not one single vote was cast in favour of such a coalition, nor was its plan of government revealed to the electorate allowing voters to pass judgment on it.

In a 10-page manifesto of mayhem, the two provincial parties laid out a slate of promises that they say will be their common agenda over the next 54 months.

It remains unclear how co-premiers Weaver and Horgan will divide responsibilities for governing.

And the manifesto – should it actually come about, which is by no means assured – reads more like an epitaph for the proud traditional industries of British Columbia that have been selected for downsizing.

A supposed green agenda, it targets the very source of the green prosperity the province has enjoyed for all of its history.

It means families will see opportunities vanish, their cost of living rise and their services inevitably reduced.

Forestry, mining, oil and gas, electricity and transportation are all facing serious challenges in the days and months ahead.

Highlights of the 10-page coalition contract:

These items are only what are contained in and suggested by the coalition document itself.

In addition, the NDP has already promised to review aspects of the natural gas industry that have been operating safely for decades. Because of the Green deal, it is inevitable that hostile anti-investment activists will be placed in positions of influence in any such review, and past experience shows how that can go. What starts as a "harmless" review of hydraulic fracturing can too easily, in these fragile circumstances, transmogrify into a New Brunswick style moratorium on the natural gas sector. The moratorium there is an environmental disaster: 46 per cent of electricity is generated today by coal and diesel, while the cleanest of fossil fuels sits unused underfoot.

Resource Works welcomes open and honest dialogue about how we can get the most out of our natural resources to maximize the benefit of their development for all British Columbians. It’s just that given past experience, it’s doubtful these reviews will be either.

A carbon tax on methane that is already subject to regulation? Carbon taxes on slash burning in forestry? Duplicative, nearly impossible to enforce fairly, and designed to curb industrial activity.

These are troubling signals to send to the financial markets. Investors are already turning elsewhere – a shameful and unnecessary situation. Already this week, we have seen clear signals that investors are wary of changes that, if brought about, will mean British Columbia becomes an importer of resources from places that do not have solid environmental standards like we do.

What a downfall for one of the world's great providers.

Leaps and bounds in technology improvement and productivity growth, a special feature of of our resource industries, will be sacrificed for starry-eyed "innovation" dreams transplanted from places with different economic realities. The many First Nations that are building self-reliant resource communities in the reconciliation era will watch as their aspirations are rejected.

At once ironic and shameful, these attempts to bypass traditional hard work will turn the clock back on environmental progress. The only way to change this is if the Green-NDP pact focuses more on families than on pushing through a potentially disastrous economic agenda.

The list of coalition conditions must be changed. If the coalition refuses to accept the majority support that exists for resources by correcting its course (should it even have the opportunity to embark on one), the principles of the manifesto must be opposed consistently, firmly, and successfully. There is too much at stake for we resource people to fail. A positive and respectful approach is called for.

In dozens of BC communities, those who recognize and depend on the engine of the economy – natural resources – have an obligation to prevent those who lack a democratic mandate from destroying jobs and families.

There is already an uprising of voices saying they are ready to resist policies to impoverish the province's resource communities, and thereby its dependent urban ones too. It is a deep and proud rumbling from around British Columbia, and it is going to get louder and louder.