A new way of seeing one Canadian oil pipeline

We need a fresh way of understanding what oil pipeline propositions mean for Canada if we are ever to get to the values that connect people. 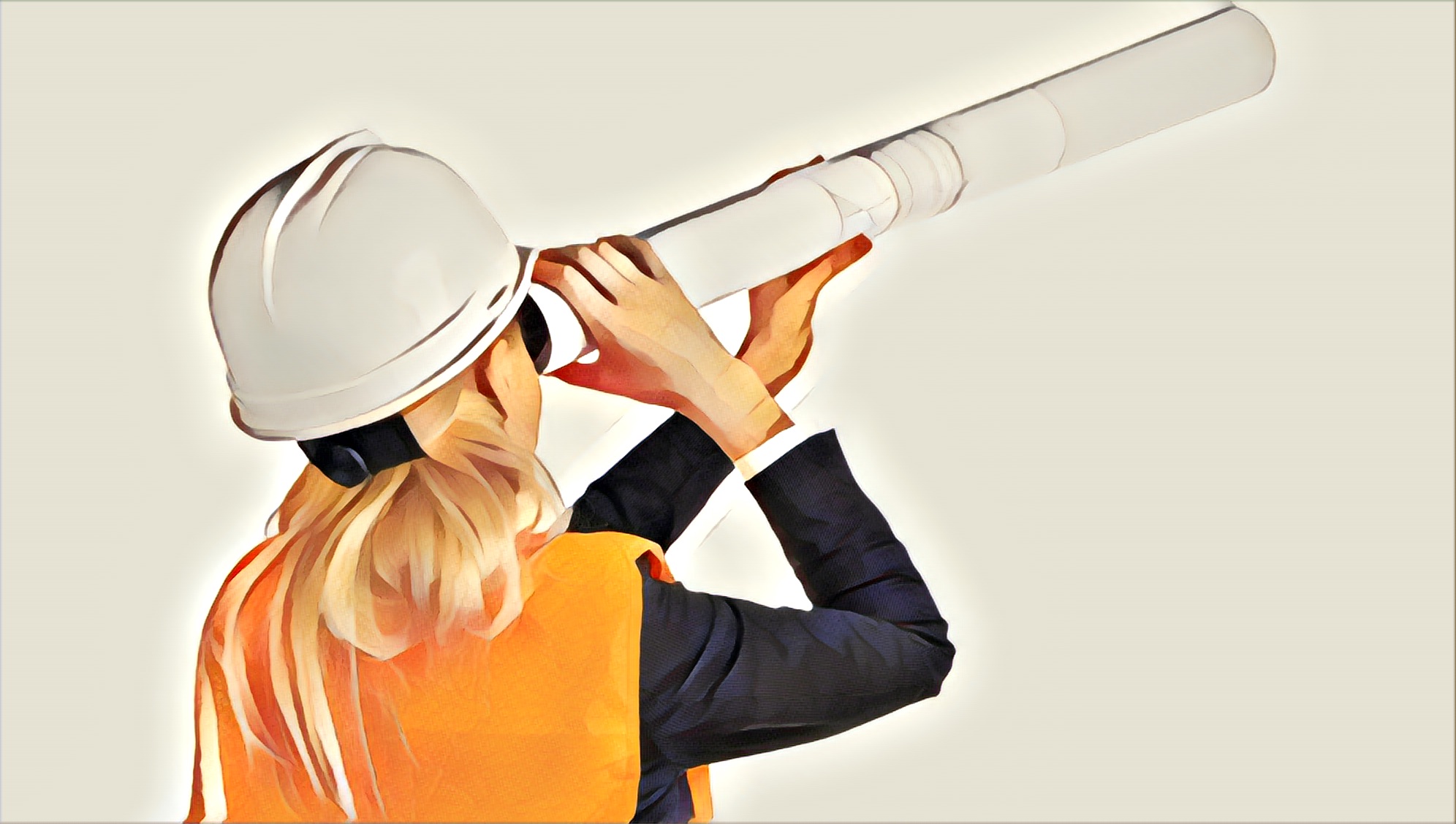 Pipelines are not a climate issue. This sounds like a contrarian statement, and last week at the University of British Columbia I had the chance to explain why I’ve formed this view. I'm also discussing these ideas in a radio interview today.

To begin with, we have to recognize a couple of fundamental things:

One can also have a totally different vision of what the TMX pipeline symbolizes:

An innovation corridor that is causing us to step up to safety and climate challenges.

A proof point that our civic system of checks and balances works and is protecting the climate.

Just ask the question: if this pipeline was not built, what would change? If TMX was stopped today, not a single one of the issues goes away.
As a historian of science (I hold an MA from UBC), I’ve always been intrigued by the ancient divide on campuses between the arts and the sciences. It’s the same with the pipeline issue: there is a crippling chasm between culture and technology. To move forward, we have to build common ground between the two houses. There's never been a better time than right now to start.

Stewart Muir is founder and executive director of Resource Works.
Posted on January 11, 2017