No pipeline? Then oil moves by rail

Gulf Coast refineries need Alberta's heavy oil. But without Keystone XL, that oil will move by rail instead of pipeline. That's bad news for jobs, and it's bad news for our environment. 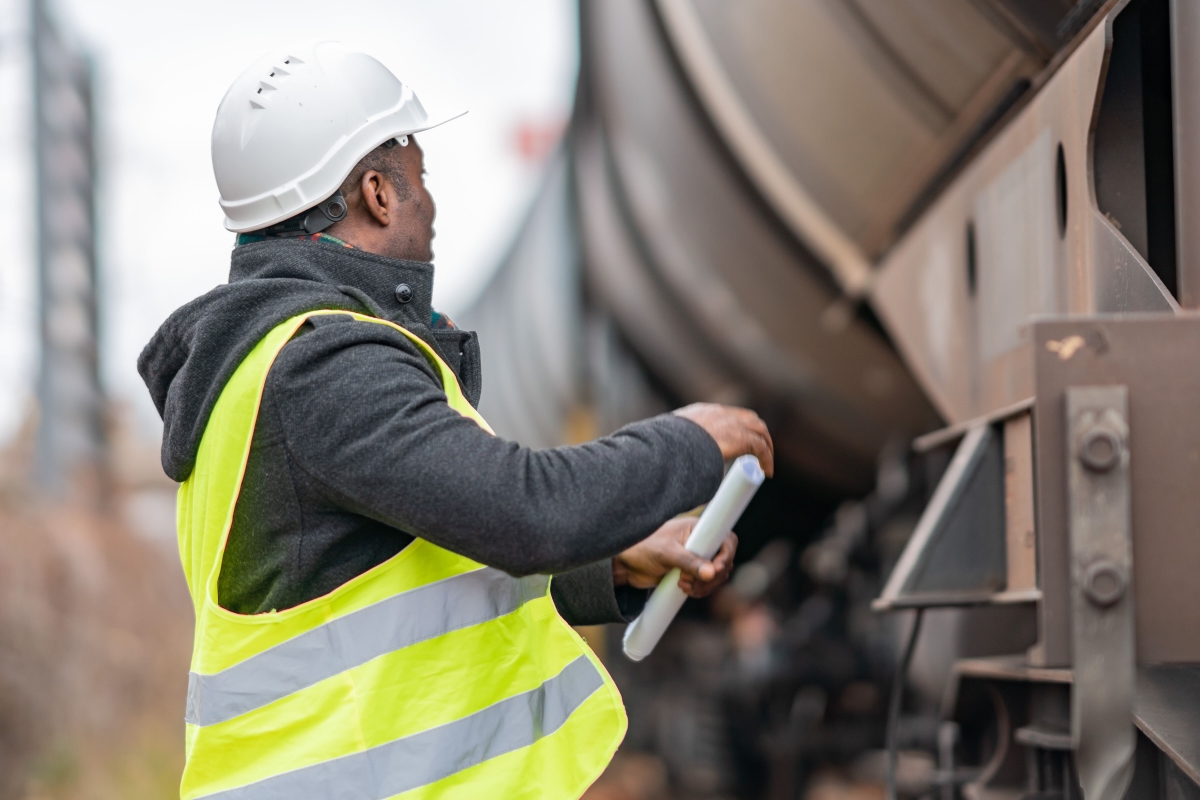 Recent years have been good to anti-pipeline activists in Canada but not to the thousands of families put out of work. With US President Biden's cancellation of the Keystone XL pipeline, the US is experiencing its own challenges. As the activists turn south, they have kept a habit of ignoring basic realities. The fact is, if there's no available pipeline capacity, Alberta oil doesn't stop moving. It moves by train.

It's happening more and more as demand for oil increases and as economies begin to pick up following two waves of the pandemic.

The Calgary Herald reports that production in the Canadian oilsands has rebounded. It's even climbed above pre-pandemic levels. And, as it does, a secondary industry is also picking up steam: crude-by-rail shipments.

Looking ahead, Kevin Birn, a vice-president with IHS Market, says: "Western Canada still has the ability to overproduce its pipeline capacity… It is reasonable to expect we will see a rise in crude by rail."

The latest numbers available from the Canada Energy Regulator on oil-by-rail shipments are from November, but they average 170,000 barrels per day. That's up 87% from October.

Ben Brunnon, a vice-president of the Canadian Association of Petroleum Producers, says the Canadian oilsands is in demand from the US. Because of that, "it's economic for companies to be taking on (extra) rail shipments, in addition to shipping through pipe."

So, notes energy reporter Chris Varcoe: "As oil production in Canada gets back on track, rail will be needed—until more pipelines arrive on the scene."

Another point sometimes missed by pipeline critics is the Canada-US energy system's interdependence and US demand for Alberta's heavy crude. Explaining his opposition to Keystone XL, Biden said it would deliver "tar sands that we don't need—that in fact (are a) very, very high pollutant." Besides the fact that oilsands operators have reduced the emissions intensity of their oil by some 35%—and could further cut that by another 19%—the US's Gulf Coast refineries are built to handle heavy oil like Alberta's. These refineries can no longer count on adequate supply from troubled Venezuela, but Canada can supply them reliable, responsible heavy crude. Yet without Keystone XL, we are increasingly so by rail.

But shipping oil by rail is not nearly as safe as through pipeline. Vancouver's Fraser Institute explored the issue of safety in 2015. It found: "Pipelines are found to be the much safer transportation method. Specifically, rail is found to be over 4.5 times more likely to experience an occurrence when compared to pipelines."

US Senator Manchin, who originally introduced the original Keystone XL pipeline bill in 2012, recently told President Biden: "Pipelines continue to be the safest mode to transport our oil and natural gas resources and they support thousands of high-paying, American union jobs."

There are hopes that somehow Keystone XL will go ahead and carry Alberta oil to the US' Gulf Coast refineries.

Biden cancelled the project in an executive order on his first day in office in January, although construction had been underway for months in Alberta, Saskatchewan, Montana and South Dakota. He now comes under pressure to reverse his call.

Senator Joe Manchin, a Democrat from West Virginia and chair of the powerful Senate Energy and Natural Resources Committee, also sent Biden a letter urging him to reconsider the cancellation of Keystone XL:

"It is of the utmost importance that the United States maintain energy security through strategic relationships with our allies rather than increasing reliance on OPEC nations and Russia. This includes the development of infrastructure, like the Keystone XL and Mountain Valley pipelines, to get this energy to market in the safest and most responsible way."

US unions have been hammering Biden, saying his cancellation of Keystone XL took jobs from more than 8,000 workers in three states and US$900 million in wages.

Montana Attorney General Austin Knudsen, along with the AGs of 13 other states, wrote to Biden, and threatened legal action, urging reconsideration of his decision "to impose crippling economic injuries on states, communities, families and workers across the country."

Scott Miller of the Center for Strategic and International Studies in Washington DC said a recent US Supreme Court decision on due process might support legal action:

"Keystone XL was not just a policy decision to allow a pipeline to cross a border. What came with it were a whole bunch of permits. The policy change had the effect of revoking those permits without due process."

There's also the issue of the sheer cost of the pipeline's cancellation.

Mark Milke of the Alberta government's Canadian Energy Centre writes in Troy Media: "Those who think delayed and cancelled pipelines have made no difference to Canada are off by between $9 billion and $15 billion annually. And that's just for oil."

Now add the losses to be suffered if Keystone XL is indeed dead. TC Energy, the developer, has not discussed the latest numbers, but the project's tab had been put at around $10 billion. The Alberta government would lose $1.1 billion in invested taxpayer money. Now, it contemplates selling the pipeline as scrap metal to help recoup costs. With work on the pipeline stopped, TC Energy has moved to lay off some 1,000 workers. It had estimated about 10,400 US jobs and 2,800 Canadian jobs would be created throughout the pipeline's construction.

The completion of Keystone XL could mean thousands of jobs, billions of dollars to fund government services, and a safer environment. But now, with limited pipeline capacity, the oil will move anyway, and it will move by rail.