BC's LNG era is far from over. Those seeking its demise would have better luck finding the Holy Grail. 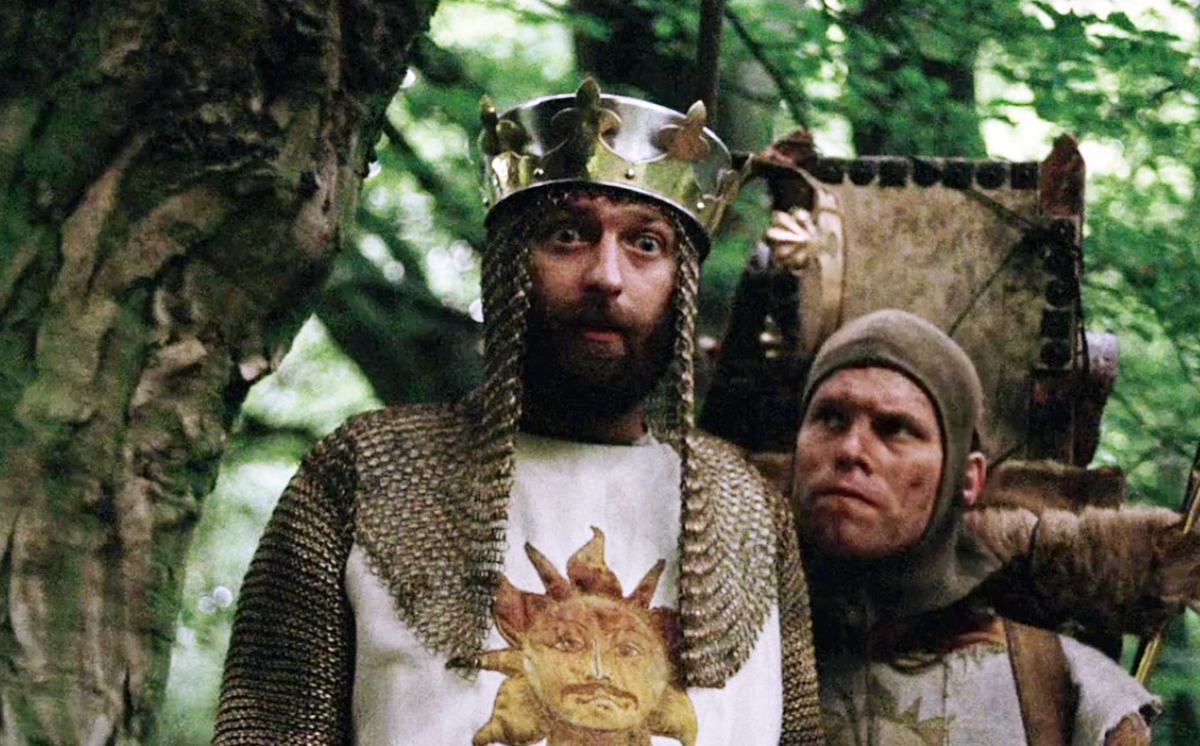 If you had the misfortune of reading a recent article in the National Observer heralding the end of LNG, you might be reminded of that famous scene from Monty Python and the Holy Grail:

Many of the same people who oppose liquified natural gas (LNG) also oppose hydroelectric projects—two of the most efficient and cleanest forms of affordable, baseload energy. Often, they do so not for any credible environmental reason but for political or ideological purposes.

They want LNG to be dead.

And so, through protest and activism, they try to kill LNG to prove it's dead.

And yet BC's LNG opportunity is just getting started.

The province's first LNG overseas export facilities are in progress. The titanic LNG Canada is under construction. Cedar LNG, with the Haisla Nation, and Woodfibre LNG near Squamish are in the proposal and investment decision phase. These facilities are supported by Coastal Gas Link and Eagle Mountain - Woodfibre Gas Pipeline, new and expanded LNG pipelines.

Meanwhile, BC's Nisga'a Nation has announced its plans for Ksi Lisims LNG in partnership with Rockies LNG Partnership and Western LNG. The LNG export facility, worth $55 billion, would be built in BC's coastal far north, in Wil Milit.

Even if you leave aside the economic case, the fact is that LNG is part of the climate-solution mix.

When produced responsibly and regulated with care, liquified natural gas is a positive change agent for the global energy transformation.

For one, it's about twice as efficient as coal, producing twice as much energy. That's an important consideration since these LNG facilities are built for export to coal-dependent Asia, especially China.

Natural gas produces less CO2 and other greenhouse gases (GHGs) per tonne than coal. In fact, substituting all coal consumed in power generation for natural gas would reduce global CO2 emissions by 1,200 megatonnes.

The energy production process often results in a leakage of methane into the air. A US Department of Energy study showed remarkably low methane leakage for natural gas (roughly 0.4% of production), while other studies found unconventional wells with numbers up to 1.65%. Yet general numbers are closer to 1.4%. Regardless, the consensus is that a leakage rate under 3.2% will maintain the climate benefits of natural gas.

BC's clean LNG bonafides are further bolstered in that some of BC's greatest LNG operations will be run off the hydroelectric power grid, significantly reducing the amount of GHG’s produced through the LNG cooling process.

LNG Canada, for example, says GHG emissions from its Kitimat operation will be lower than any facility currently operating anywhere in the world today: 35% lower than the world’s best-performing facilities and 60% lower than the global weighted average.

Meanwhile, Nisga'a's hydro-powered Ksi Lisims LNG says it will be at Net Zero within three years of start-up. And Cedar LNG, a proposal led by the Haisla Nation, offers “one of the lowest carbon intensity LNG facilities in the world.”

Not to mention natural-gas and LNG producers like Shell—a major partner of LNG Canada—have also begun to use carbon credits to achieve carbon-neutral LNG. Carbon-neutral LNG could make up half the industry by 2030.

The world is quickly seeing LNG's potential, in terms of efficiency and reduced emissions. The worldwide shipping industry, for example, has targeted LNG as a cleaner fuel than oil-based bunkering fuel. In June alone, global shippers placed a record 33 orders for LNG-powered ships, bringing year-to-date orders to 128 vessels.

Markets are demanding clean, efficient, and affordable energy. In fact, global LNG trade grew during the pandemic. US LNG exports hit a record high in the first half of this year, and by 2025, China will have more than 30 LNG terminals able to handle a total of nearly 200 million tonnes of imported LNG, more than double the current capacity.

At the same time, the major LNG producing nation of Qatar is spending $43 billion to become the world’s top exporter of LNG. And world shippers of LNG have ordered more than 30 new and big LNG carriers.

So whatever the critics say, LNG is clearly and absolutely "not dead yet."