Not your grandparents' oil

With emissions reduced by over 30% since 1990, the Canadian oilsands continue to find innovative ways to reduce emissions and conserve the natural environment. 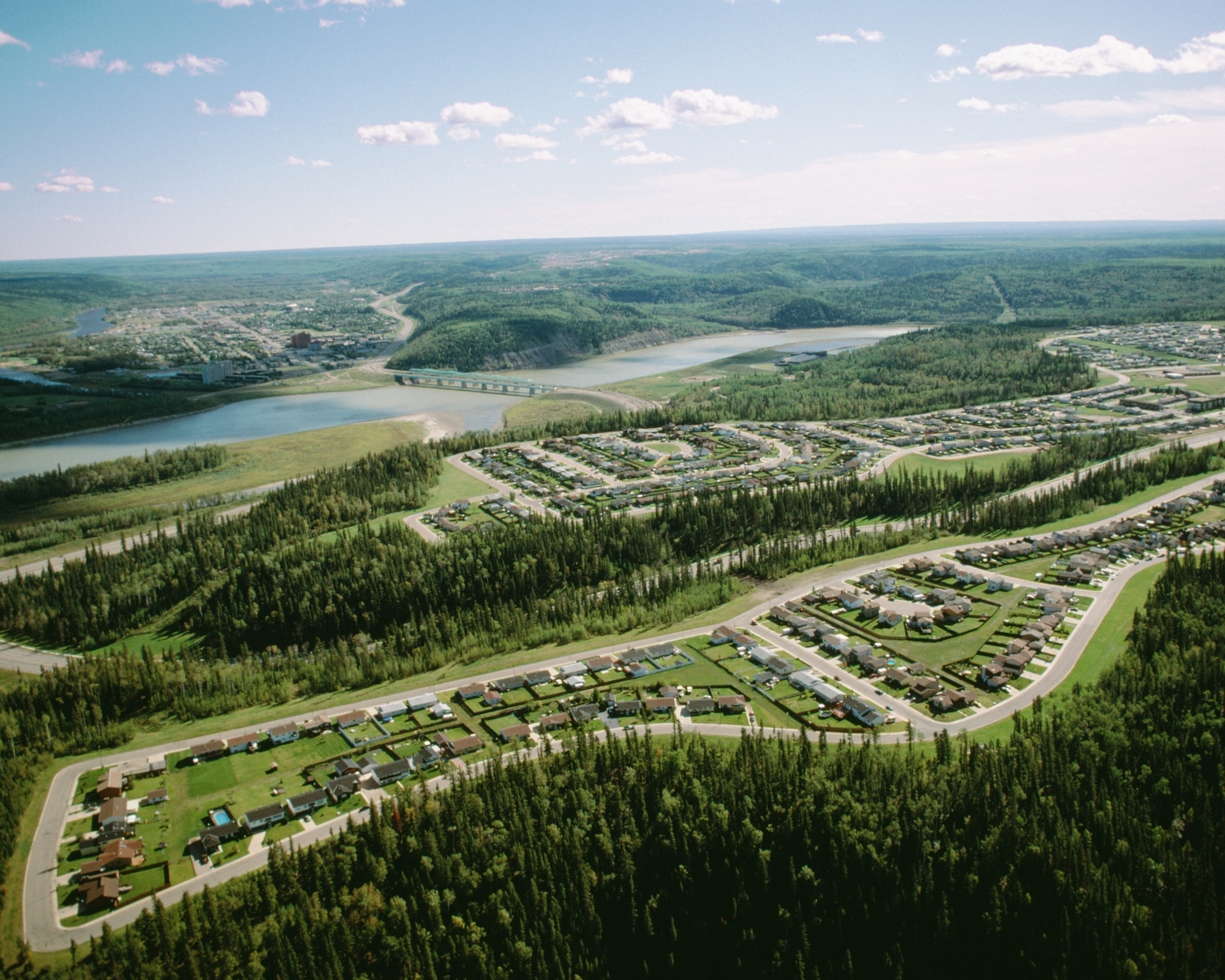 "This isn't your grandparents' bitumen any more", said Richard Kruger, the now-retired CEO of Imperial Oil.

Oilsands oil is actually "cleaner" than many people think: Crude oil from Alaska's North Slope—carried to Washington State refineries by tanker through Juan de Fuca Strait—is "dirtier" than diluted bitumen from the oilsands.

And Canada's crude-oil generates lower levels of upstream GHG emissions than 13 oilfields in California, plus blends originating in at least six other countries.

Innovation and investments in research and development are driving environmental responsibility in the Canadian oilsands. Canadian companies invest about $1.4 billion a year in clean technology—and 75% of that comes from the oil and gas industry.

Important progress has been made. Emissions from oilsands operations continue to fall. Much of that progress has come from partners in the Canadian Oil Sands Innovation Alliance (COSIA), which aspires "to produce oil with lower greenhouse gas emissions than other sources of oil."

The results are showing.

The federal government reports that the per-barrel emissions from oilsands oil have dropped by 30% since 1990. According to tracking by IHS Markit, they were reduced 20% between 2009 and 2018, and developers continue to reduce that further. That's great news for Canadians, but the industry is determined to continue to find innovative ways to further reduce emissions and conserve the natural environment.

COSIA members have further reduced the operating footprint intensity of in-situ operations by 7% since 2012.

By 2030, new technologies and efficiencies deployed in the oilsands could reduce up to 27% of the greenhouse-gas intensity of steam-assisted gravity drainage operations and up to 20% for oilsands mining operations.

Progress has developed to the point that most of the life-cycle emissions from fuel now come not out of the ground but right out of your vehicle's tailpipe. According to the federal government, "Final combustion of gasoline emerging from your tailpipe accounts for approximately 70%-80% of well-to-wheel life-cycle emissions. These vehicle emissions are the same, regardless of the crude oil from which the gasoline is derived."

The industry is also addressing the issue of waste. A seven-year project to test technology to remove water from oilsands mine tailings (waste) showed it could remove up to 75% of the water, producing a product that manageable with typical earth moving equipment.

Producers are also reducing the impact of oilsands mining and in-situ operations on land and wildlife. Alberta requires that companies remediate and reclaim 100% of used land, meaning that the land returns to a self-sustaining ecosystem with local vegetation and wildlife. More than five million trees and shrubs have already been planted through the Faster Forests program.

The industry continues to fund research and development projects to reduce its impact on land and water. Syncrude's Base Mine Lake and Suncor's Lake Miwasin are two projects underway to advance research into pit lakes for a safe solution for tailings reclamation. Innotech Alberta, meanwhile, is testing water treatment technologies with plant life to use plant and micro-organisms to remove contaminants from tailings, and University of Alberta researchers have even found a use for chicken feathers to help clean water from oilsands operations.

Beyond its ever-improving environmental performance, the Canadian oilsands stand out internationally for its growing partnership with First Nations.

Between 2017-2019, oilsands producers acquired $5.9 billion in goods and services from Indigenous suppliers.

And an Indigenous contracting firm, the Bouchier Group, is partnering with Syncrude to develop technology to return treated process water to the Athabasca River safely.

The Canadian oilsands still have plenty of opportunities to make progress delivering on ESG commitments. But with new and emerging innovations in environmental sustainability and social responsibility, the oilsands have been revolutionized.

Far from being your grandparents' oil, the oilsands have never been so forward-thinking.