$493 billion in oil and gas revenues to governments since 2000: More than the construction and real estate sectors combined

According to recent findings by the Canadian Energy Centre, revenue generated from oil and gas eclipsed the federal government's contribution to family allowance and children’s benefits since 1970. The CEC's Mark Milke and Lennie Kaplan weigh in. 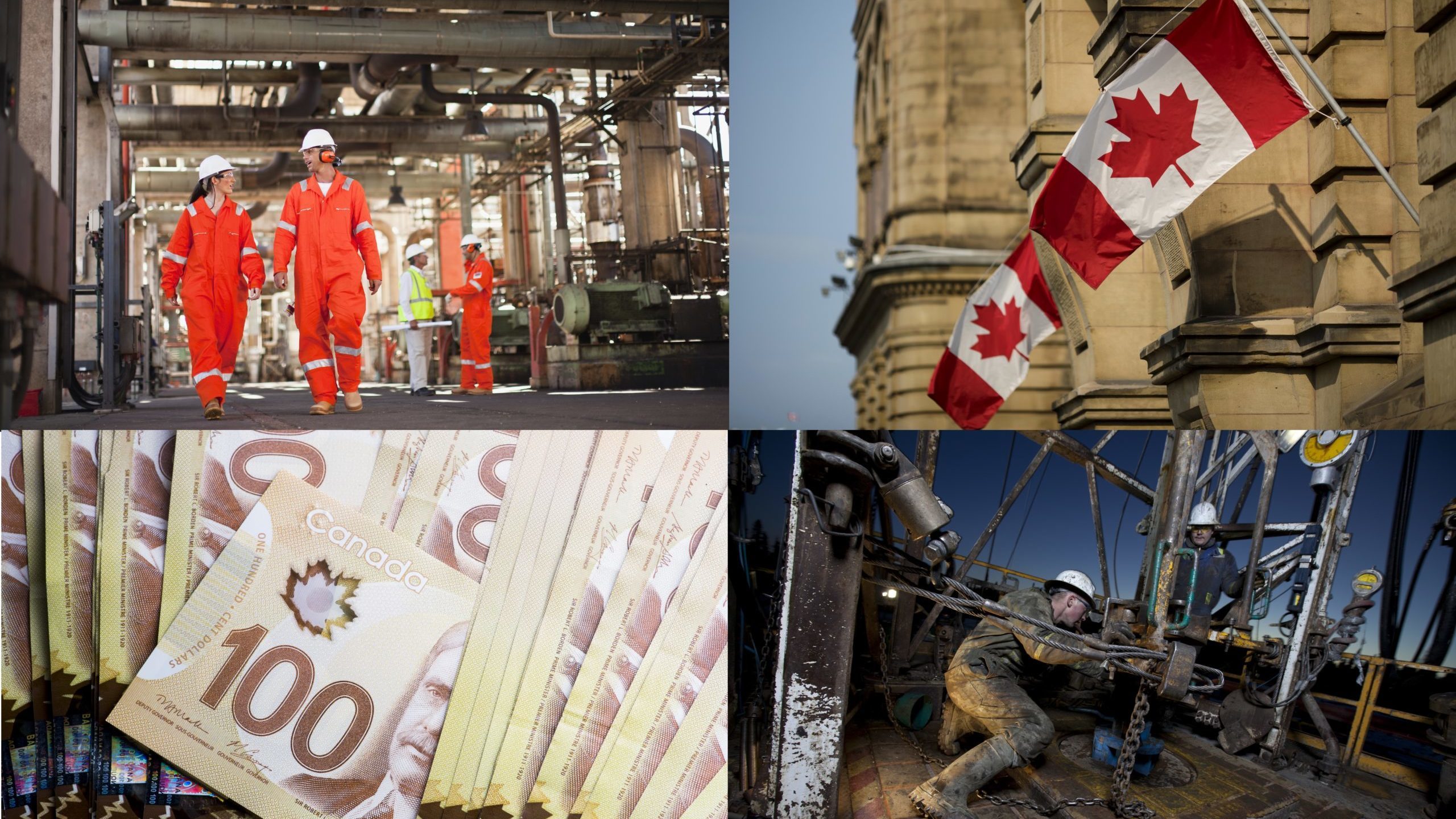 Human beings are hard-wired to respond to stories that paint a relatable picture of whatever issue is at hand. And they are easier to remember. If we repeat a Rex Murphy story about how out-of-work, ex-cod fishery workers from Newfoundland saved their homes and marriages by moving to Alberta’s oil sands, you will likely remember that story years from now.

For example, Murphy told a crowd last year of how after the 1992 moratorium on the cod fishery was imposed, 30,000 Newfoundlanders went West to work in the oil patch. Those are a lot of marriages and families.

Stories stick with us and it’s harder to recall numbers. But let’s try anyway and by connecting a big number to kids.

Between 2000 and 2018 (and adjusted for inflation to 2020 dollars), Canada’s energy sector paid $672 billion to federal, provincial, and municipal governments in taxes. The oil and gas sector (a subset of the broad energy sector) was responsible for nearly three-quarters of that, or over $493 billion in taxes and royalties paid to Canada’s governments.

Now the kid connection: That $493 billion from the oil and gas sector is $18 billion more than what the federal government spent on Family Allowances and other children’s benefits between 1970 and 2019: $475 billion.

Here’s another comparison: what other sectors paid to governments between 2000 and 2018. The real estate sector: Just over $193 billion. The construction sector: About $276 billion.

Add the real estate and construction sectors together and the $469 billion in combined revenues is still $24 billion less than the $493 billion paid to governments by the oil and gas sector.

Some will argue that $493 billion from oil and natural gas reflect the past and not the future, that they are “sunset” industries.

Except energy transitions are notoriously difficult to predict. University of Manitoba Professor of the Environment (emeritus) Vaclav Smil—who likes the idea of less carbon emissions but is also the world expert in energy transitions—pointed out the following in his recent paper for the University of Saskatchewan’s Johnson Shoyama School of Public Policy (memo to U.S. President elect Joe Biden): “Designing hypothetical roadmaps outlining complete elimination of fossil carbon from the global energy supply by 2050 is nothing but an exercise in wishful thinking that ignores fundamental physical realities.”

As for natural gas demand, expect that to rise in the short- and long-term (30 percent higher by 2040). That is in part because of population and economic growth in Asia, and because of power plants that switch from coal-fired electricity to natural gas. (The latter is cleaner on particulate emissions and also emit less carbon relative to coal.)

If Smil is correct that energy transitions cannot ignore “fundamental physical realities” and oil and natural gas will be with us for some time—decades at least—then the only question is if the public and politicians think they can do without nearly half a trillion dollars in future oil and gas revenue, any more than they could have sacrificed nearly $500 billion in the last two decades.

Or expressed differently, that $493 billion in oil and gas taxes paid for a lot of school lunches, kids’ clothes, runners, after-school lessons and much else.

But as big as such number are, they also represent something else beyond even children’s lunches---recall Murphy’s 30,000 Newfoundlanders. To quote Murphy directly, “Employment is not just a damn paycheque. It is the spine of most people’s existence.”

Indeed. That “spine of existence” is what $493 billion in taxes from oil and gas directly represents.

Mark Milke and Lennie Kaplan are with the Canadian Energy Centre, an Alberta government corporation funded in part by taxes paid by industry on carbon emissions. They are authors of $672 billion: The Energy Sector’s Revenues to Canadian Governments 2000-2018. This article has been reprinted with the authors' permission.