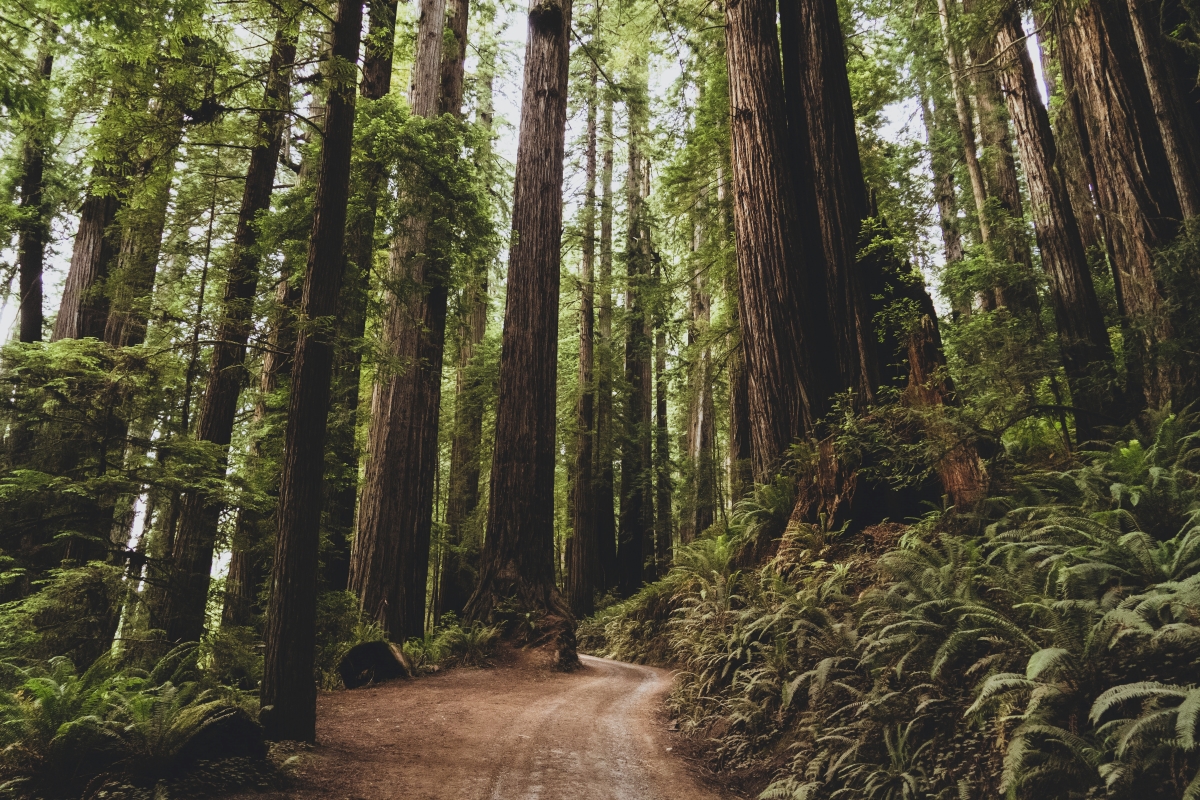 This spring, British Columbia (BC) launched its Mass Timber Action Plan, partly on the premise that building with wood has a lower carbon footprint than construction alternatives such concrete and steel. Meanwhile, environmental groups continue their threat of protests against old growth logging across BC, in part based on claims about logging’s carbon footprint.

Puzzled by this apparent contradiction in climate claims, I took a deeper look at the science underlying the carbon impacts of forestry and wood use, beginning with the “big picture” of global carbon emissions.

Why build with wood?

According to estimates by the US Energy Information Administration (EIA), 11 per cent of global greenhouse gas emissions come from building construction, with at least eight per cent of global carbon emissions coming from the cement industry alone. Current processes for making cement require that limestone be baked in high-temperature kilns to produce lime, which releases a lot of carbon into the atmosphere.

In contrast, wood products used in construction have a much lower carbon footprint. Trees sequester (absorb) carbon dioxide from the air as they grow, using it to form wood. When used in buildings, that carbon stays sequestered for as long as that building lasts.

Indeed, studies have shown buildings made with mass timber, which are thick wood panels made from smaller pieces of wood glued together, emit 30 to 40 per cent less carbon from their construction than their concrete and steel counterparts.

How are mass timber and old growth forests connected?

Today, 27 per cent of the BC’s timber harvest (by area) comes from old growth forests (roughly defined in BC as over 250 years old on the coast and over 140 years old in the interior). While much of the wood used for mass timber comes from younger trees, some will likely be old growth.

Old growth forests contain stores of carbon absorbed from the atmosphere. Given that fact, can BC forest products, including mass timber, actually be considered carbon-friendly?

The answer is complicated.

Why the concern over old growth logging?

Trees absorb carbon as they grow. But once they die, the carbon they accumulated is slowly released back into the atmosphere as they rot.

Over time, the amount of living and dead carbon in a forest can build up – particularly in forests that do not burn frequently, such as those wet forests on the BC Coast where old growth is found in abundance. Disturbances such as insect outbreaks, fires, and clearcut logging can more rapidly release this stored carbon back into the atmosphere.

While the young forests that emerge following such disturbances eventually re-absorb the carbon that was released, this process can take time. The argument against old growth logging is that the disruption caused by harvesting mature forests could release more carbon than would be absorbed by the younger trees that will grow in their place.

However, we also know that younger forests tend to sequester more carbon than older forests because they have more densely spaced trees.

As it is impossible to measure the emissions of an entire forest, forest researchers use mathematical models to determine how much carbon a forest is capturing and storing. These models incorporate a wide range of variables, both about the forests (such as tree growth rates and forest composition) and about the human activities on them (such as logging methods, forest products use and reforestation).

Researchers at Oregon State University and the US-based CORRIM consortium (among others) have modeled the carbon impacts of logging on different types of forests, including old growth in BC and the US Pacific Northwest.

Generally, the models found that clearcut forests initially become a carbon source, as the rotting debris emits more carbon dioxide than the newly established seedlings. However, after about 12 years the young saplings catch up in their carbon absorption capabilities, bringing that forest to carbon-neutral.  At about 30 years trees start to add a lot of volume and the forest rapidly sequesters carbon, turning the forest into a net carbon sink.

Eventually, the new forest re-absorbs the carbon that was released following logging and continues to rapidly sequester it going forward. The models estimate this re-absorption time to be 90 to 200 years, depending on the age of the harvested forest (old vs. very old), how the area was logged, and how the wood was utilized.

The verdict? It is best to have a mix of both old and young forests.

Old forests store carbon. Young forests sequester carbon. A combination of both is the best carbon scenario. The challenge lies in pacing the rate of logging so that the area of very young forests emitting more carbon than they sequester is balanced by a larger area of carbon-hungry teenage-to-middle-aged forests.

In a nutshell, the models suggest that harvesting old growth can be carbon friendly, especially if it is used in products like mass timber. But there are caveats. Obviously, the first caveat is that we should not log too quickly. We should also avoid harvesting the oldest, most carbon-laden forests. And it’s important that we engage in practices that minimize carbon emission from logging.

Silviculture practices are also an important part of the conversation. Rapidly re-planting new trees after a disturbance and letting the new forest grow long enough to maximize carbon sequestration are other ways to ensure carbon friendly logging. Finally, we need to use the resulting forest products as long and as efficiently as possible, ideally replacing more carbon-intensive products such as concrete and steel with wood products like mass timber.

The bottom line is carbon modelling shows us that building with wood – even old growth wood – can have a positive climate impact, if it is done with carbon balance in mind.

Dr. Alice Palmer is a freelance writer, researcher and consultant with 20-plus years of experience in the Canadian forest industry. This article was originally published in Sustainable Forests, Resilient Industry – a new substack by Alice Palmer.