The shame "is on us" if we don't grasp opportunity 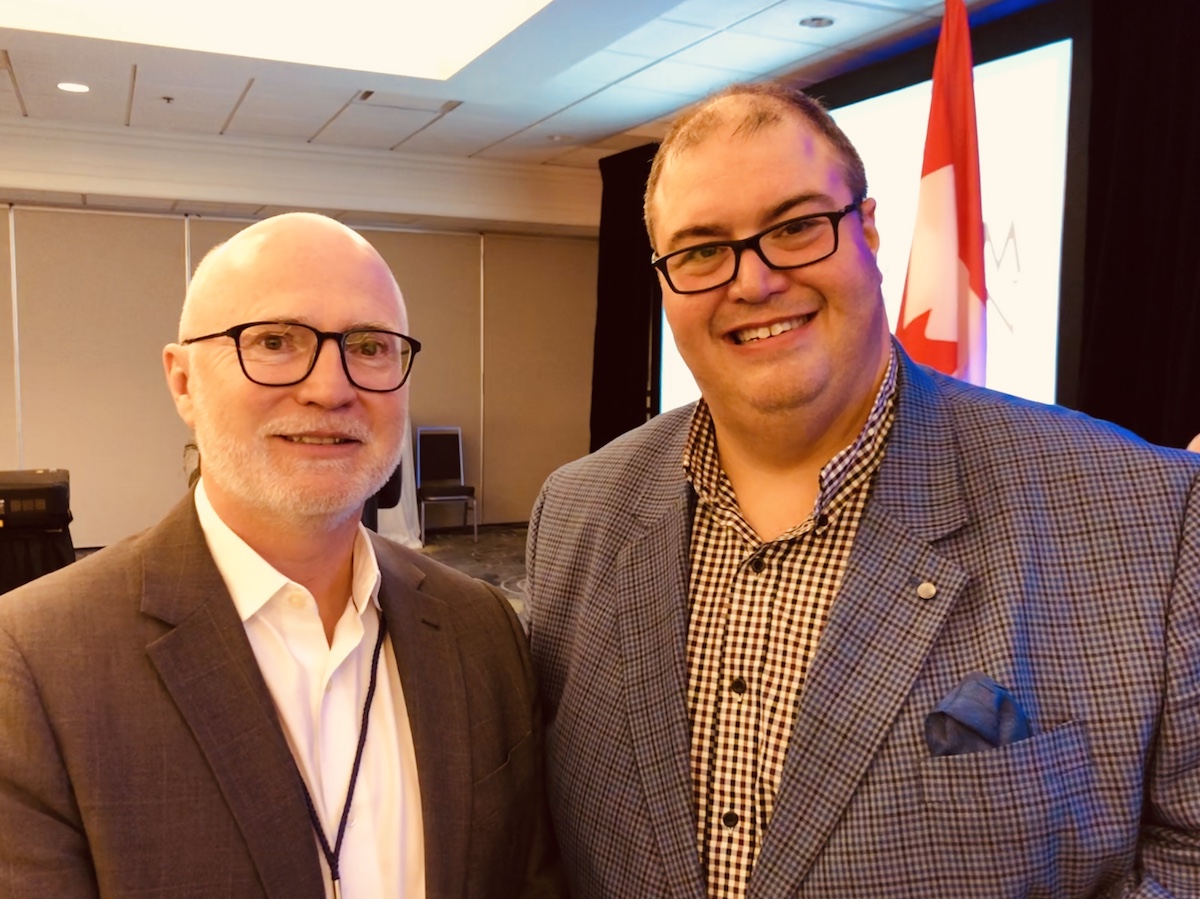 Murad Al-Katib featured in a panel themed "capturing Asian markets" at the 2019 Pacific North West Economic Region (PNWER) summit in Saskatoon, and I had the chance for a brief chat with him.

The Regina-based entrepreneur head of AGT Food and Ingredients Inc., which ships products to over 120 countries, was named the 2017 Ernst and Young “World Entrepreneur of the Year”

Al-Katib's timing wasn't hurt by innovations in agri-science that allowed plant proteins to be isolated and made to mimic animal proteins.

While his focus may be exclusively in the agri-food business, it was clear that agriculture generally, mining, and oil and gas are fields that will benefit from a sharp approach to market development, and we have only ourselves to blame if opportunities do not come to fruition.

"It's time for us to be proud of the economic engine that we have been given," said Al-Katib. "It's 'shame on us' if we don't do something with it."