At a Davos-like retreat in Montana, a reminder that British Columbia is in step with other places facing the same issues and opportunities

Localized politics can blind us to the fact that issues we face are ones others also confront every day.

The future of liquefied natural gas exports from the west coast of North America is a case in point.

British Columbia is not the only Pacific Northwest jurisdiction debating issues around resource exports, the opportunity to sell abundant natural gas to overseas markets, and climate change. 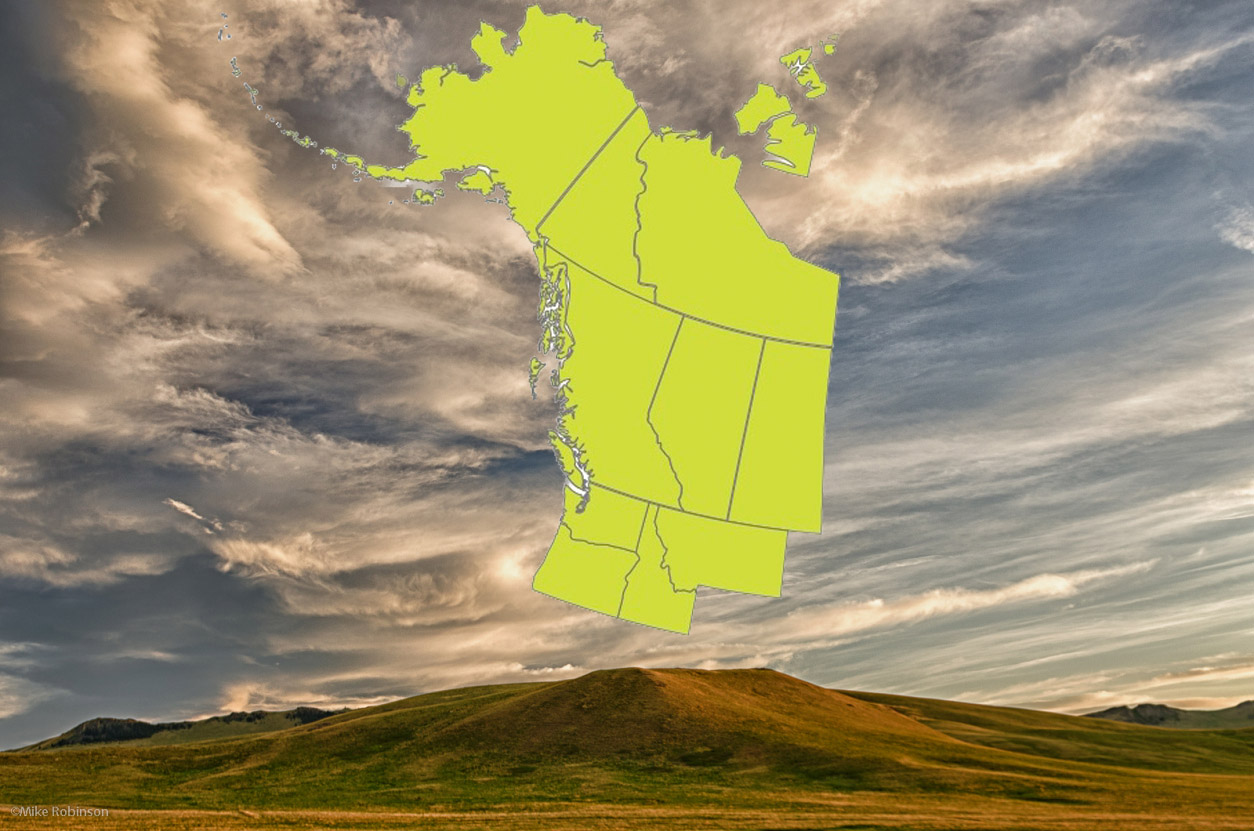 At the Pacific Northwest Economic Region's annual summit held in Big Sky, Montana, the week of July 13, 2015, natural gas was the first item on the agenda for more than 500 policy-focused individuals drawn from around the region and beyond.

The need to build public support for unfamiliar new activities is not just an issue for BC, which has had its share of friction on issues like First Nations recognition and environmental protection.

Nor is it just a BC challenge to spur political leaders to sharpen their coalition-building skills and incorporate the values of others in their own thinking.

A PNWER briefing on LNG demand from markets across the Pacific drew a standing-room-only crowd and confirmed what British Columbians have gotten used to hearing: natural gas is a hot commodity and those who have it stand to benefit from long-lasting revenues based on a clean and safe export trade.

Responsible production of natural gas was a shared concern, and included a report from a British Columbia civil servant who outlined the protections in place for the so-called upstream side of the industry – the part involved with extracting shale gas from the ground using a multi-stage process that includes hydraulic fracturing.

Asia will consume half the world's energy between 2010 and 2035. The requirement that consumption will increasingly include cleaner forms like natural gas appeared to be widely understood.

Attendees at the Davos-like conference held in the spectacular mountain resort of Big Sky agreed on three recommendations about natural gas and its export:

The export of safely developed energy resource will always have its local political dimension. But it is also necessary to step away from time to time, breathe some fresh air, and appreciate fresh thinking on matters of broad interest.