Why I work in oil and gas – a personal narrative

Deidra Garyk is a Canadian energy advocate based in Calgary. 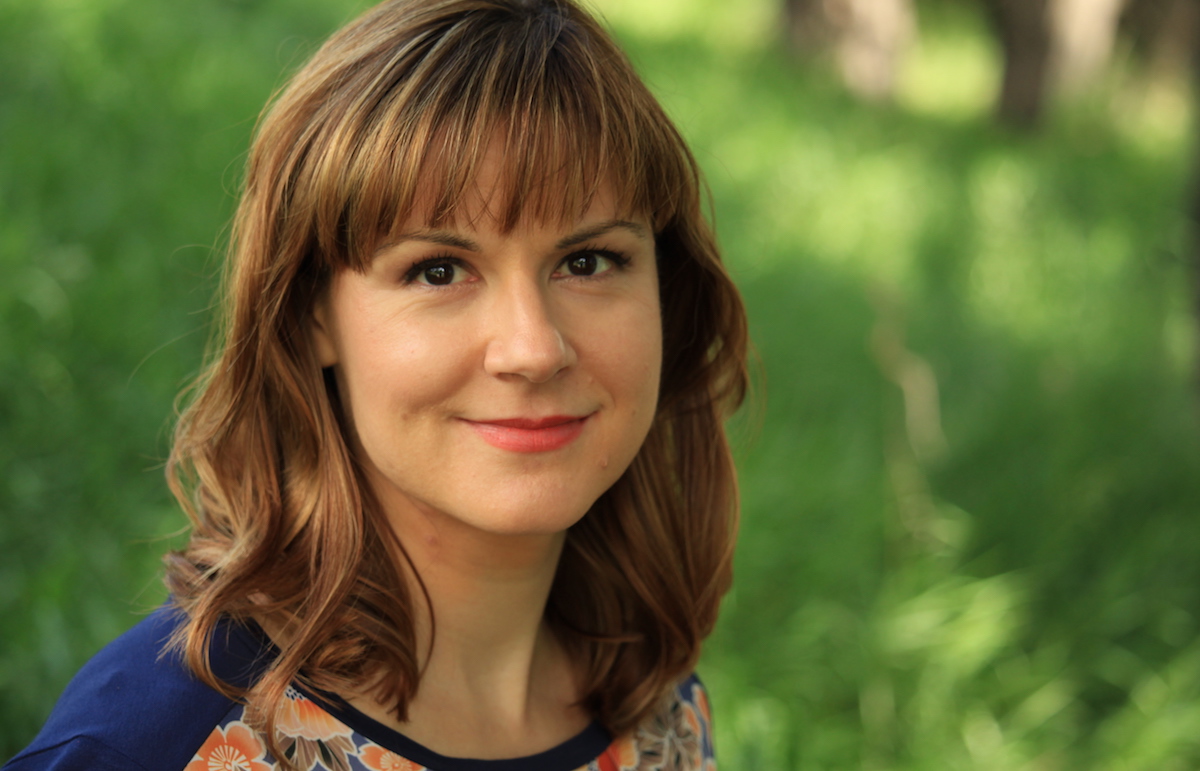 I work in oil and gas. I don’t work on a drilling rig, I don’t work in the oil sands and I’m not a male executive sitting around a boardroom table. I don’t fit those stereotypes. I am a female who works in an office tower in downtown Calgary for a natural gas producer. And I’m proud of the work I do.

When I was younger I supported the Green Party when their goals were pragmatic protection of the environment and the economy. Caring for the environment has always been very important to me. It became even more important after I spent some time living in Asia. The city I lived in was densely populated, loud, dirty and polluted. I had to boil my water to drink it. I had to wear a face mask while driving my scooter. I could barely see the sun through the thick brown smog and didn’t see blue sky for four months until I left the city to visit a beach town.

This exposure to the ugliness of poor environmental policy impacted me to my core. I don’t want to have to live like that again, so I care about what we do to the environment, both locally and globally. It’s because of my first-hand experiences that I have unwavering support for the Canadian oil and gas sector.

Like many young people who completed their post-secondary education, I struggled to find meaningful, fulfilling work for a few years. I worked at a job that didn’t pay well and certainly didn’t challenge me or make me excited to wake up every morning. I was fortunate that the oil and gas industry took me in and gave me training and opportunities for advancement.

I wasn’t sure what it would be like to work in a male-dominated industry at first, but I’ve had the good fortune of working with educated, capable, kind people, including many men. These same men who have been villainized by the environmental movement have supported me throughout my career by working alongside me, providing guidance, mentorship and friendship.

The oil and gas industry didn’t just give me a job, it gave me a stimulating, long-term career. But now, my career is under attack by environmentalists and others who want to shut down my industry. When they attack the industry, they're not attacking some abstract corporate entity -- they're attacking me. Worse than that, they're threatening the economic well-being of every Canadian.

I may be one of the quiet majority, but I will not be silent. The anti-oil and gas activists have gone beyond wanting pragmatic protection of the environment. Their stated goal is to shut down the Canadian oil and gas industry. They oppose the work that I do. This is misguided, short-sighted and due to a lack of understanding of the people who work in this industry and our desire to be stewards of the resources and the environment.

Lost in the noise created by the opponents of responsible energy resource development is the fact that Canada has the highest environmental standards in the world -- we set the bar for developing our energy resources in the cleanest possible ways. We also have a gold standard regulatory process, as witnessed recently by the National Energy Board decision that the Coastal Gaslink Pipeline does not fall under federal jurisdiction and that B.C.’s Environmental Assessment Office is the correct regulator of this project. Not only do our regulators have high standards, they have a higher-than-usual degree of common sense.

My goal as a Canadian oil and gas worker and advocate is to inspire others to think critically about current issues so we can have balanced, respectful, fact-based conversations about energy. For decades, the environmentalists have had their say. We need dialogue, not a one-sided monologue, to move forward.

If you want a greater understanding of Canada’s oil and gas sector, please talk to someone who works in it. We want people to understand what we do, how responsibly we do it and how it adds value to each life on this planet.

Deidra Garyk is a freelance writer whose articles have been published online by e-magazines like EnergyNow.ca.