Thousands of workers are bracing for pink slips in the wake of a Federal Court of Appeal decision that put the brakes on construction of the Trans Mountain Expansion Project, reports Don Hauka for Resource Works.

And communities across B.C. that were counting on an economic boost from the pipeline's construction are holding their collective breath while they try to calculate the cost in direct and indirect jobs and lost wages. 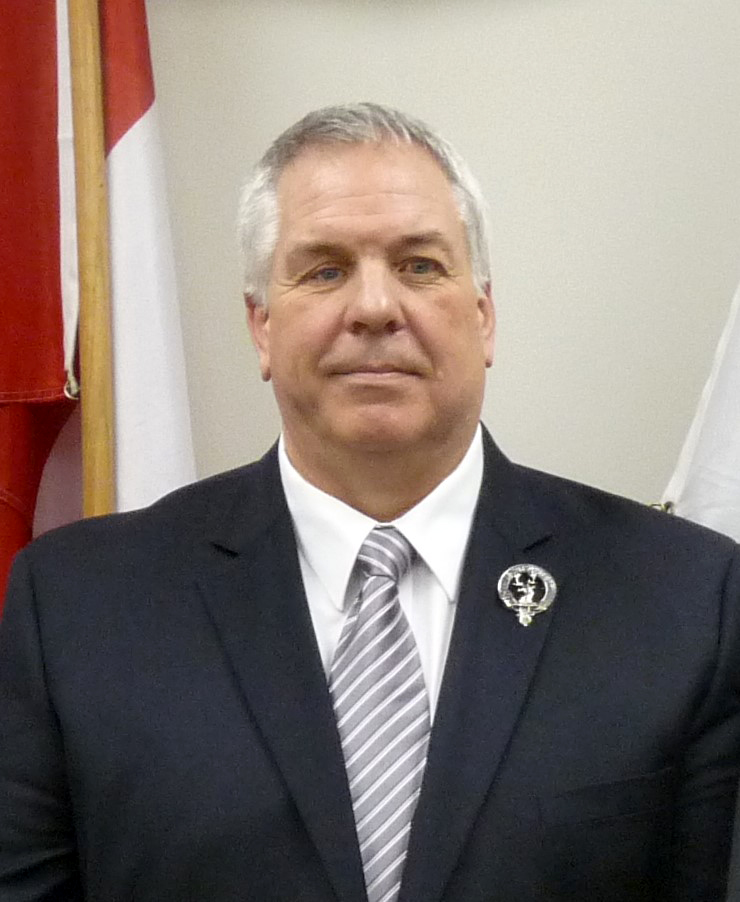 "When we heard about this court announcement, it took the wind out of our sails. I can't tell you exactly how much, but this is going to impact us."

The unanimous Federal Court of Appeal ruling found that the National Energy Board’s (NEB) review of the pipeline project was flawed, citing inadequate consultation with First Nations communities and a failure to address the project's impact on marine traffic. The court ruled review could not therefore be relied upon by the Federal Government to approve the project.

The ruling cancelled TMEP's certificate and left the NEB with no option other than to order construction on the pipeline project cease.

Trans Mountain is still evaluating the ruling's impact on the 2,000 employees that were working on or for the project as of Thursday.

"We are still assessing the suspension and what is involved," said TMEP Senior Strategic Advisor Ali Hounsell.

Hounsell said the number of jobs at risk because of the court's decision is even higher if indirect support services jobs are factored in.

"Most of the impacts will likely be to construction jobs and then of course, those effects cascade," she said. "The local restaurants or hotels those workers would utilize, office support, procurement, environmental inspectors -- all the jobs related to or supporting a construction site."

Jordan Bateman, Communications Director for the Independent Contractors and Businesses Association of British Columbia, says to expect to hear about large numbers of jobs lost or put on hold in the near-term. And the figures will only grow worse in the longer-term.

"The chances are in the next couple of weeks we're going to hear about hundreds of jobs being lost at Trans Mountain or at least being put on hold and that's just a precursor to the thousands and tens of thousands of jobs and work hours that were coming down the pipe, so it's a big problem, it's a big concern for us," said Bateman.

"It's our hope that this is a temporary setback for Trans Mountain and that after a period of time goes by and they check the boxes laid out by the judge that we get this project going again."

Fraser says his community, a resource industry hub, faces an economic "double whammy" because of the court's decision. Not only were local residents and businesses looking forward to the direct jobs construction would bring, they anticipated increased sales of natural gas condensates which are used to help pipeline flow.

"It hits this region in two different ways: the direct jobs and the indirect jobs upstream of the expected increase in production due to the capacity of that second line," said Fraser.

Both Fraser and Bateman agree that the court decision sends an ominous message to Canadian and international investors.

"This is going to send a chilling message to everyone," said Bateman. "When a government can't set out reasonable goalposts or tests for investment projects and then can't stick to them and then can't get them to hold up in court, it does erode that investor confidence."

Fraser is in favour of challenging the decision in the Supreme Court of Canada.

"I hope somebody takes it to the Supreme Court of Canada. I don't know how long that process takes, but maybe the Supreme Court can overturn this fairly quickly with a decision that will hopefully get us back on track."