Pacific Coast Terminals is in the midst of $200 million expansion — the biggest industrial development project in Port Moody since the original construction of PCT in 1960.

The Terminals have for decades been shipping sulphur, a byproduct of sour natural gas, and ethylene glycol, which is used in the manufacture of everyday items such as fleece jackets and beverage bottles.

But thanks to Cargill Ltd. Canada’s new $500 million canola crushing plant in Camrose, Alberta, and K+S Potash Canada’s massive $4.1 billion Legacy potash mine development in Saskatchewan, PCT is expanding its facilities to help those businesses get their products to international markets. 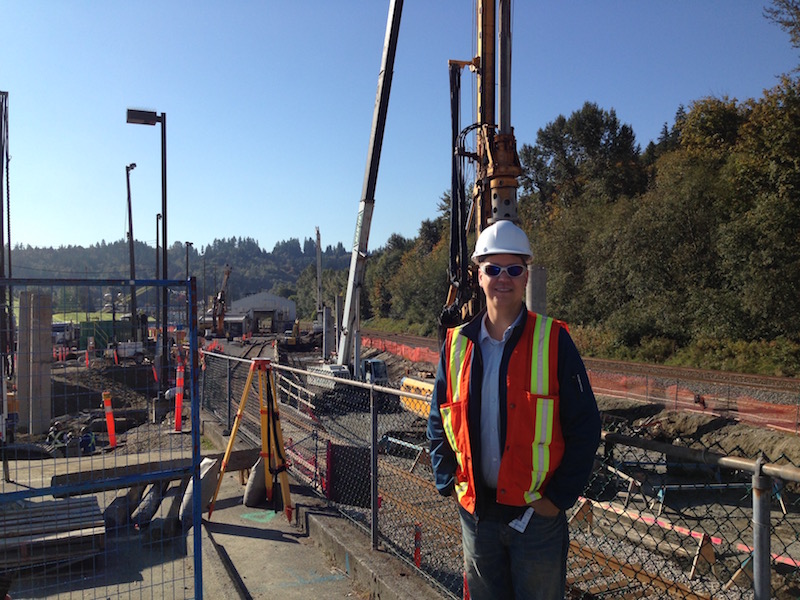 Wade Leslie, Vice-President and General Manager of Pacific Coast Terminals in Port Moody, is looking forward to a jump in business with $200 million expansion project.

Benefits to the local community are huge — 300 fulltime jobs at peak construction and at least 60 well-paying, long-term operations jobs at PCT. In addition, PCT’s annual property tax payments to the city of Port Moody will jump to $2.5 million per year from $1 million at present.

For Port Moody, which has almost no industrial tax base, the extra funds are a huge boost to the civic economy explains Diana Dilworth, Administration and Community Relations Coordinator at PCT.

The city’s two refineries, Imperial and Petro Canada have been decommissioned, operations at BC Hydro’s Burrard Thermal Plant are nominal, and a local sawmill has downsized.

“We are the only port-regulated industry in Port Moody. We have our own tax class. Everybody else is in industry-major, and we’re in industry-major ports,” explained Dilworth, who is also a long-serving council member in the seaside city of 30,000.

Local government isn’t the only beneficiary of PCT’s activity noted Wade Leslie, PCT Vice-President and General Manager, during a recent tour of the Terminals. In addition to 60 new direct jobs serving the canola and potash operations, PCT is hiring office staff — and Leslie expects the projects will sustain at least as many external jobs as it creates on-site.

“You have longshore employees, the supervisors, the tugboats and the agents and that doesn’t take into consideration the extra jobs created in the community to support PCT. We really try to buy local.”

That includes landscapers — PCT is Green Marine certified and has won numerous awards for environmental initiatives — and contractors such as electricians and caterers s well as workers at local companies that provide commodities such as office supplies to the Terminal.

“I don’t know if we really highlight this as much as we should,” Leslie said. “I think we’ve probably pumped $100,000 into the local economy just for catering associated with this project, and we’ve got 30-40 people a day just going out and eating lunch.”

Construction for shipping canola is complete and the Camrose plant expects to ratchet up to 700,000 or 800,000 tonnes a year.

The potash project has been under way since April and PCT is pushing hard to get the plant commissioned by fourth quarter 2016. In Saskatchewan as many as 1,800 construction workers are involved in the Legacy mine which will provide about 300 full time jobs when it’s fully commissioned.

Unlike sulphur, which sits unmistakably in huge yellow piles in a few locations around the Port Metro Vancouver waterfront, potash has to be shielded from the weather before it’s moved by conveyor belt onto ships. Already, the concrete floor for the 10-storey, 160,000-tonne capacity potash warehouse has been set down along the waterfront in the Port Moody Arm of Burrard Inlet — supported by 500 pilings and reinforced with a million tonnes of rebar.

When complete, the PCT facility will include the warehouse, a rail car unloading station, underground conveyors and a dust control system. Canadian Pacific Railway’s west coast mainline runs right past PCT, and when Legacy mine is in full operation, the pink-colored fertilizer component will arrive in 174-car trains (18,400 tonnes per train).

“A brownfield site presents a lot of intricate challenges that you wouldn’t face if you were just greenfielding this project,” Leslie said. “It’s posing a lot of good challenges for the engineering staff — which they like. They’re essentially overlaying an entire potash terminal over the sulphur terminal and trying to have minimal impact. We’re not shutting down operations while this going on.”

One of the reasons the project is good news for PCT is that the volume of sulphur shipments has been dropping, due to a decline in the amount of ‘sour’ or sulphur-laden natural gas that’s being processed in Alberta despite ongoing global demand.

“Our peak year, 2007, was 4.5 million tonnes of sulphur shipped. We’re down to probably in the 1.1 million tonne range. There is still demand for sulphur (as a fertilizer component), but the supply out of western Canada is crashing."

Potash, which is also a fertilizer, will make up for that. Cargo ships calling at PCT will take the product to China, India, Southeast Asia and South America to support production of food for some of the world’s fastest-growing populations.

Leslie noted that KSPC’s Legacy mine is “the first new greenfield potash mine built in 40 years in Saskatchewan.”

“It’s a German company. They’ve had potash plants in Germany for a hundred-plus years and their existing plants are coming to the end of their life. Canada has potash fields, so they’ve elected to invest heavily in Canada.

“It’s good news for Canada. They’re one of the biggest employers in Saskatchewan now and I think they still have a lot of vacancies. I’ve heard many stories of oil patch workers going to Saskatchewan to do potash.

“Our contract with them is 50-plus years — and they wanted a longer contract than that.

They think in 100-year increments, a time horizon which is so much different than you often find in North America. They are going to be here for the long haul, for the next few generations.” 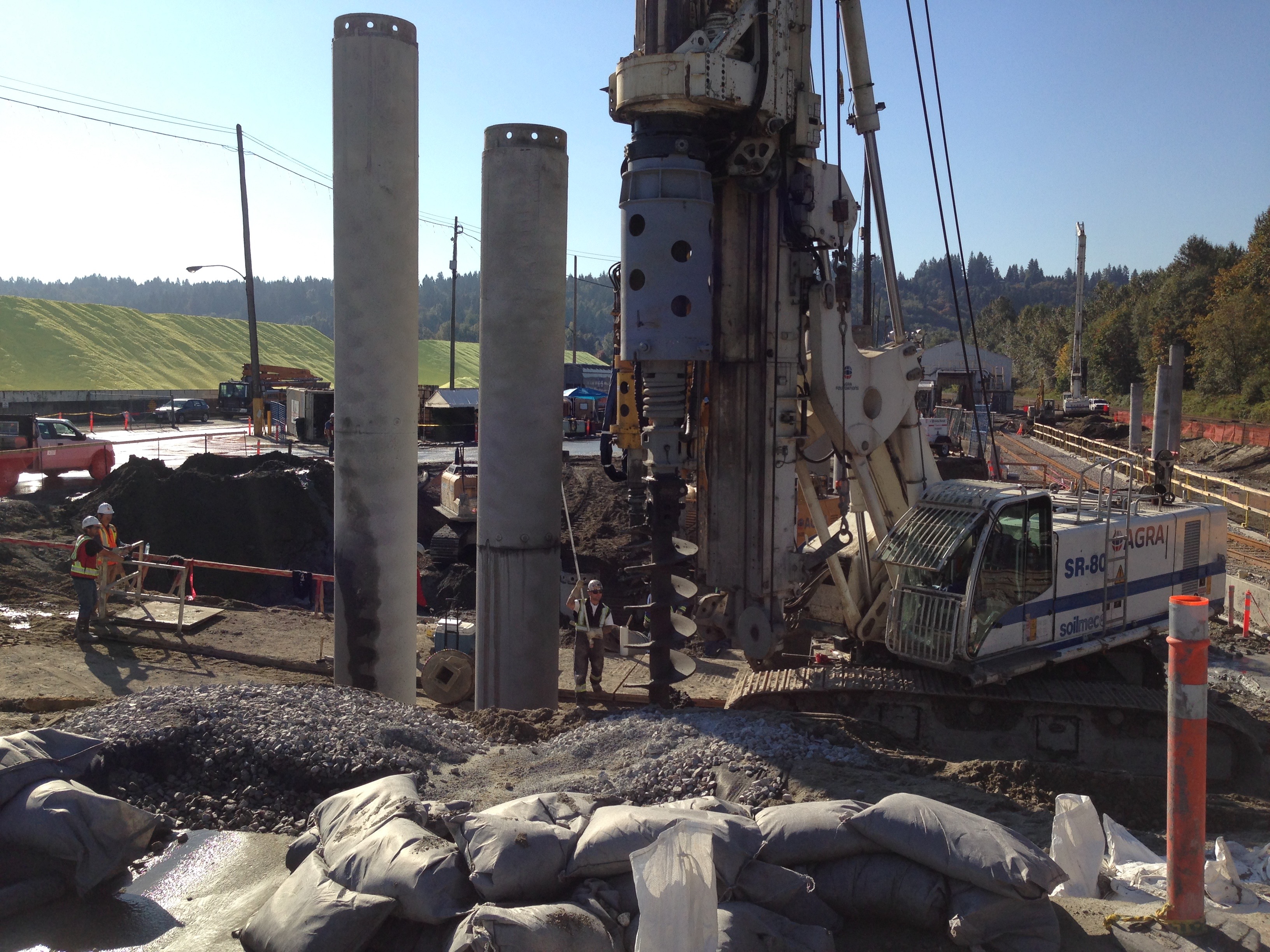 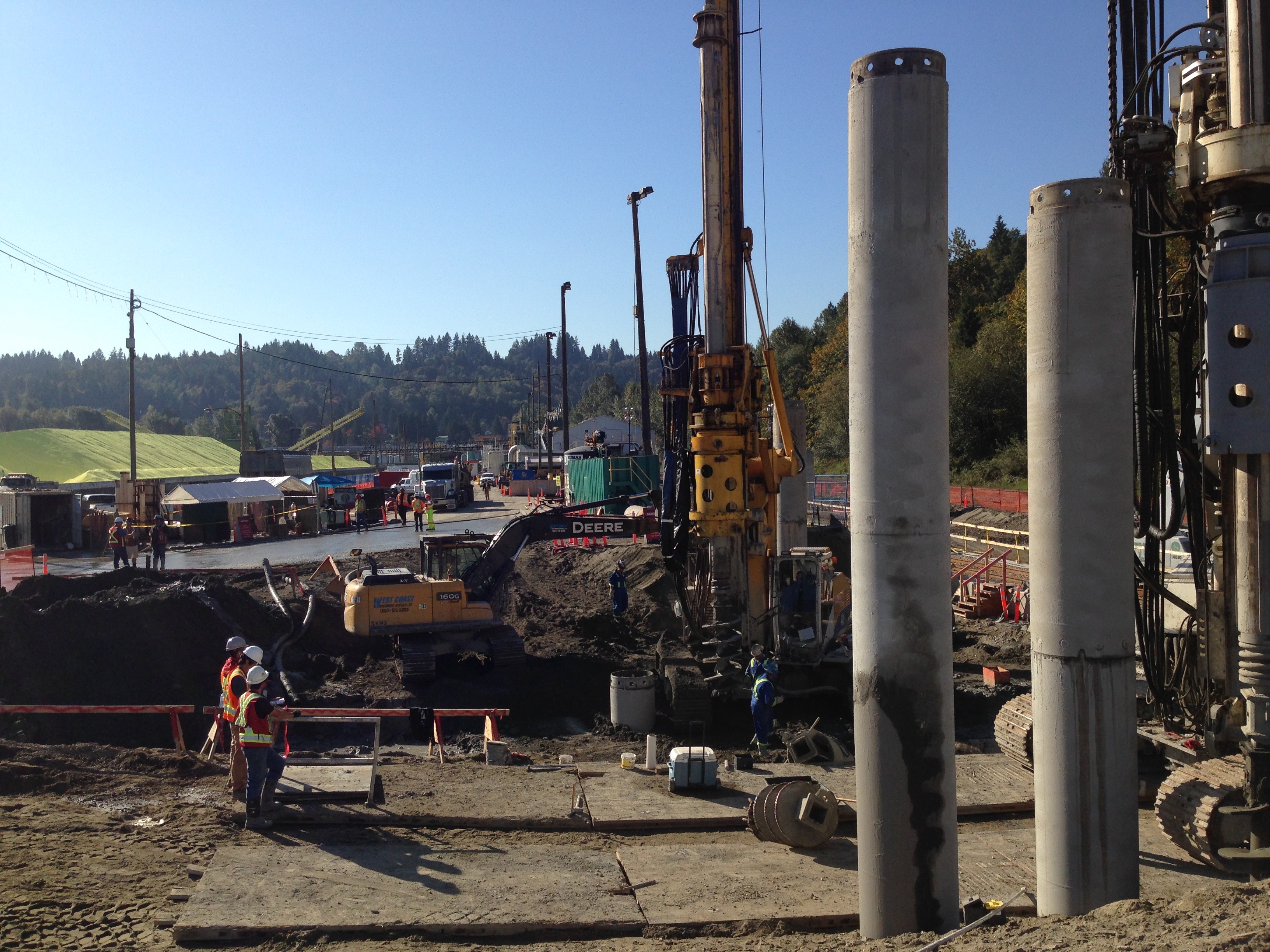 Construction is now under way on a $200 million expansion of Pacific Coast Terminals in Port Moody.