Latest news is a reminder that national prosperity is intricately linked to the west coast. 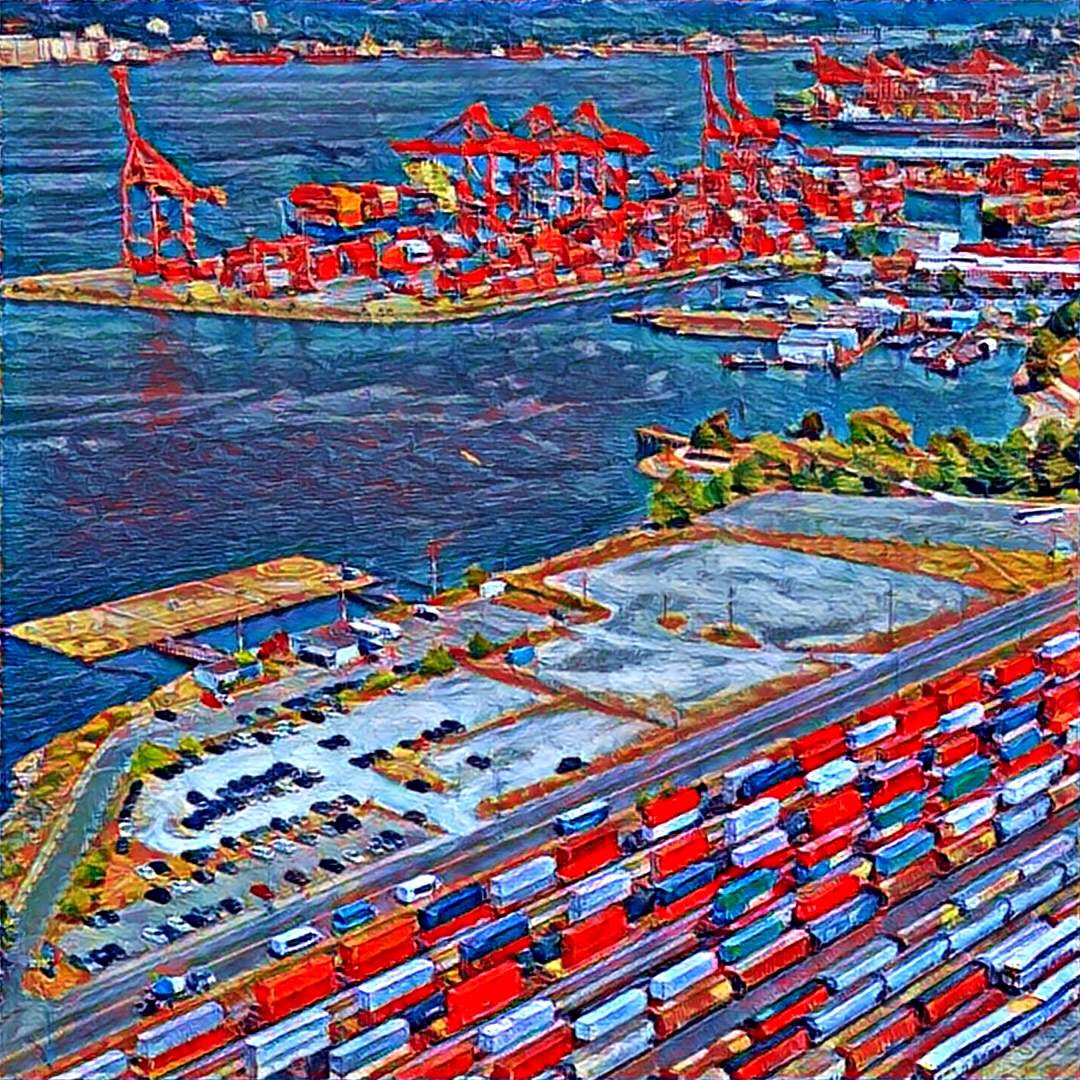 At the airport in Winnipeg, a departing traveller can’t help but notice the dramatic story splashed across the front page of the Free Press: ‘DEVASTATING NEWS FOR THE PAS."

The northern Manitoba town is losing 300 jobs and its largest employer when a paper plant closes next month.

“Obviously, this is the most devastating news imaginable for our region,” said a stunned Jim Scott, mayor of The Pas.

As news of the community's misfortune spread, 2,100 kilometres away a Vancouver resident shared her sadness in succinct language on Facebook: "Hurting today for my guys in The Pas.”

Close to where she lives, Canada’s largest port is facing, in its own way, the realities of serving a resource-driven national economy. Products like those from The Pas go through Vancouver on their way to market at the rate of about 12,000 tonnes an hour.

Port of Vancouver is the most diversified port in North America, an artery that brings economic life to the whole nation.

Luckily for us, its sheer scale offers protection from the ups and downs of any one product or industry. The daily outflow includes fertilizers, coal, mineral ores, beef, lentils and a diverse range of forest products.

The port allows Canada to remain a global leader in sustainable management practices in industries like forestry, mining and agriculture. Those shipments illustrate the primary role of trade in Canadians’ well-being. To maintain a balanced economy, exports of $1 are needed for every $1 spent on foreign goods and services. Export-tied jobs are the most likely to trigger other job creation, and they also generate significant revenues to government.

While a town such as The Pas faces up to the challenges of economic diversification and realignment, other communities are holding their own.

Jobs on the railways, in trucking, and on the docks contribute greatly to our way of life in British Columbia, and specifically, in Metro Vancouver.

In a softened national economy, Port of Vancouver’s recent half-yearly stats confirm that some export commodities are down and some are flat. Others, like barley and canola, are up.

That’s the nature of resource industries. Collectively they make a huge contribution to our economy, not just at the point of production, but also along the supply chain.

In the first half of 2016, 66 million metric tonnes of cargo flowed through the Vancouver port. That represents a lot of jobs here in B.C. and across the country, but a small reduction from last year.

Having a robust port is also the key to Canada’s relevance in the 21st century global trade network. China, for example, is pursuing a modern “Silk Road” vision of breathtaking scale to facilitate trade via ports, roads, rail links, energy pipelines and  telecommunications ties between China, Central Asia, the Middle East, Europe and Russia. Our trading partners across the Pacific talk about the value of Canada’s participation in this. Without important decisions by us, this opportunity will not become all it can be.

The outlook for container traffic on the west coast is very strong, with growth forecast at four percent annually between 2016 and 2030. Resource Works supports responsible plans to ensure there is enough container infrastructure in place to handle our diverse trade in the resource sector.

Containers are an important part of our resource economy, as shipments of lumber, pulp products and specialty grains are exported via container ships.

With public participation in approval processes, the region’s invaluable and scarce industrial land can be used effectively, and responsibly, to secure long-term prosperity for Metro Vancouver and communities across the country.