The cost of energy is tied to the soaring cost of living, writes Stewart Muir. 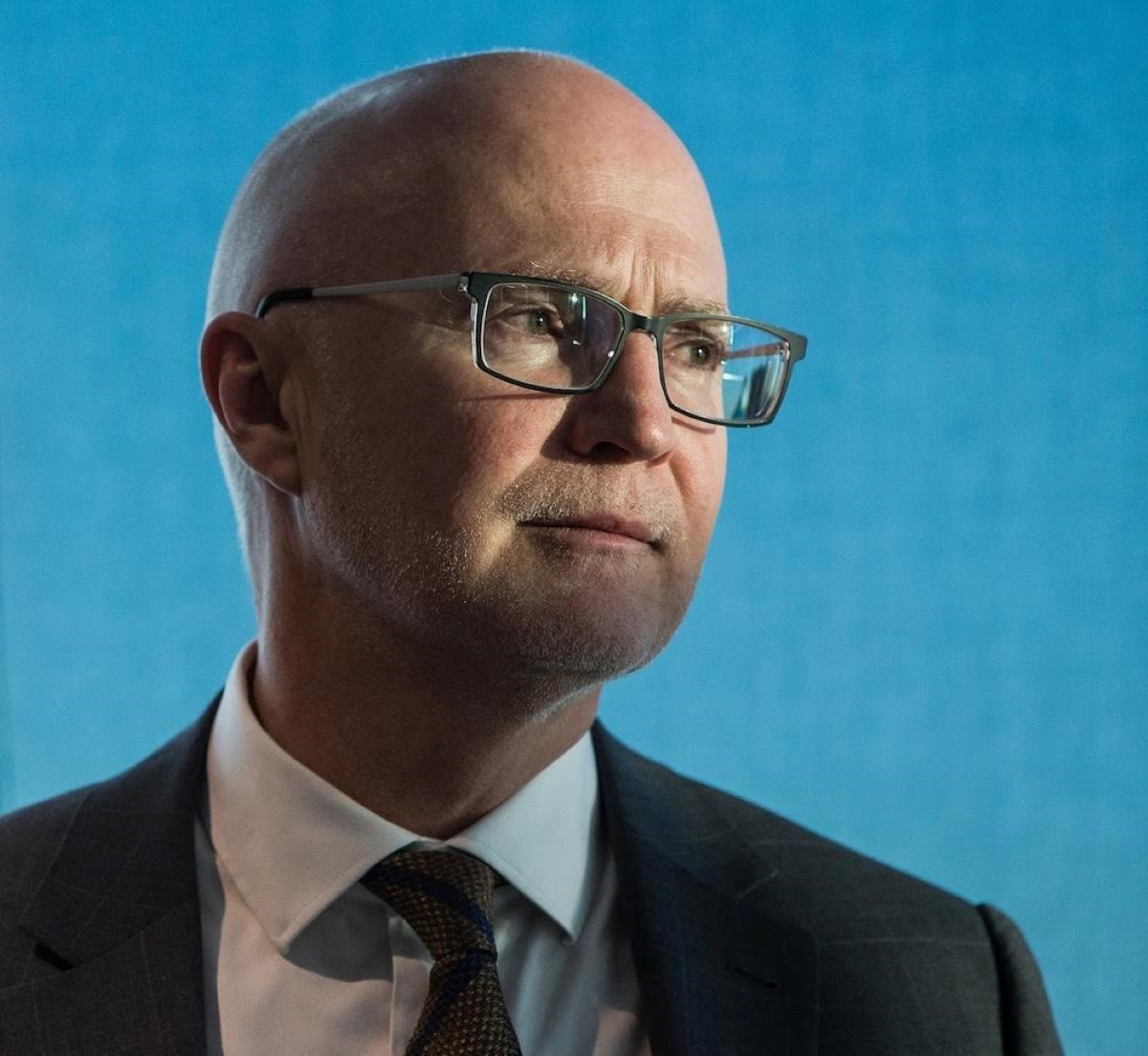 Natural gas prices are back to the heady years preceding the oil price crash of 2014, when nearly 20 prospective liquefied natural gas projects were being talked about for the coast of British Columbia alone as Asian nations lined up to secure supplies of the cleaner alternative to coal.

A lot has happened since then. We most often talk about climate change policy and continuing growth in renewables. There is also the fact that the global economy keeps on growing, which means more energy consumption.

Natural gas would become so cheap it would not be worth bothering to pull out of the ground.

“To make their case, experts pointed to radical declines in the price of solar panels, wind turbines, natural gas, and lithium batteries,” writes California nuclear advocate Michael Schellenberger in an analysis out this week.

For years, the trend in prices has seemed to support this. The long list of B.C. LNG projects shrunk to a handful. A whole generation adopted new beliefs about the future of energy. The University of Calgary cancelled enrolment in its bachelor of science in oil and gas engineering, a stunning development in the heart of the oil patch.

The notion that fossil fuels are dead, to be replaced on the road to net zero 2050 by wind and solar, became widespread.

What a surprise it will be to many, then, to learn how 2021 is shaping up.

A combination of factors caused electricity prices in Britain to soar by 700% in recent days. Low wind idling the nation’s vast fleet of wind turbines is a major part of the problem. Economic recovery in Europe is another piece of the puzzle.

From Britain to California, Ireland to Asia, years of ruling out gas as an option led to soaring prices for the commodity. Despite its widespread appeal as a cleaner, flexible fuel that can be switched on quickly when it’s needed, gas was dropped from energy systems in many places.

In Britain’s case, the combination of high energy demand and low wind meant that when the crunch came, gas wasn’t there as a backstop. There was no choice but to ramp up the use of dirtier coal and diesel.

This was not in the script. Suddenly, the future of energy is confusing.

The truth is that gas prices for Canadian producers have been quietly improving for some time now. The surprising new trend comes as good news for the British Columbia LNG projects that survived the post-2014 shakeout.

Construction of LNG Canada is well underway in Kitimat. When the first ship sails to market probably in 2025, its cargo will be worth at least $100 million and, if today’s trends hold, potentially much more.

B.C. Minister of Finance Selina Robinson reported this week that revenue from natural gas royalties is up $172 million mainly due to higher prices for natural gas and natural gas liquids.

Her ministry has been extremely cautious with its gas price forecast moving forward, which means that if new price trends continue the provincial treasury has a bumper year ahead of it.

Other Canadian provinces that produce gas are also benefiting. “Incredible,” commented Calgary energy economist Trevor Tombe as this week’s price spike unfolded. “If this holds, Alberta might see natural gas royalties rising to levels not seen since the [2008] financial crisis.”

Gas is the pervasive fuel of modern life in Canada in ways most of us seldom see or think about. It heats homes, cooks food, and is used to make fertilizer that nourishes crops. Gas provides about one-tenth of the nation’s electricity.

The alternative is more public debt, higher taxes, a smaller provincial economy, and the risk of lessened services for the public. Policies that seek to eliminate natural gas will hit domestic consumers hard. Agendas that stymie the successful pursuit of B.C.’s LNG export opportunities will further constrain government choices.

Renewables prophesizers who talk excitedly about their plans to collapse western Canada’s oil and gas sector as part of a “just transition” are detached from what is really going on globally. Though it might seem counterintuitive at times, getting LNG to market is the best climate policy that Canada can pursue if it wants to make a difference in the world while prospering at home.

Soaring inflation has driven up the cost of living in 2021 to the point that it is was major ballot box issue in this month’s federal election. Energy is intimately connected to this and worth factoring in to how we evaluate our choices in the future, whenever the next election may be.

Stewart Muir is executive director of the Resource Works Society, a not for profit based in Vancouver. This piece was originally published in Business in Vancouver.