In a series of stories marking Mining Week, Resource Works takes a look at what mining means for Metro Vancouver’s economy - particularly in the areas of job creation and innovation

Imperial Metals is one of British Columbia’s most successful mining companies. It has full or shared ownership of three mines including two copper-gold operations in BC Imperial’s $500 million Red Chris mine project in northwest BC, which is scheduled to reach full operation in late 2014.

This year, Red Chris will be the first new mine to connect BC Hydro’s $740 million Northwest Transmission Line (NTL), a project linking remote northwest communities such as Iskut, as well as industrial sites to BC’s electricity grid for the first time. Recently, Resource Works sat down with Steve Robertson, Imperial’s vice president for corporate affairs, to inquire about the Vancouver-based company’s formula for success.

Q: How many people do you have in your Red Chris construction camp right now?

A: Around 300 people in the camp at Red Chris. That includes a few overflow workers that are coming up the hill from the transmission line we are building to connect to the Northwest Transmission Line.

Q: What about Metro Vancouver?

A: As you can well imagine it’s pretty difficult to come up with an engineer with rock mechanic experience from a small village such as Iskut. So we rely mostly on people coming out of Vancouver for most of the engineering and environmental work and other highly specialized expertise. 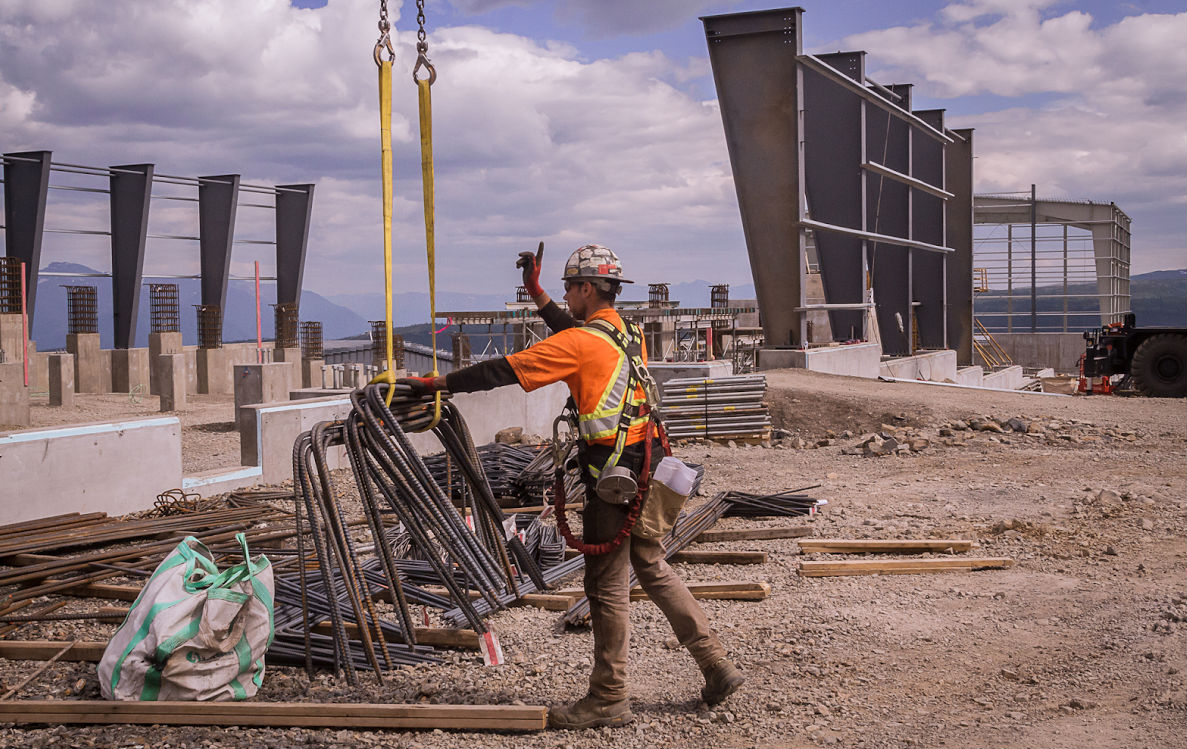 Q: How many workers will the mine require?

A: At the initiation of operations we will have about 270 and that workforce will slowly increase as the mine gets deeper and we have longer hauls. We will probably eventually have between 300 and 325 people working at the mine site during operations.

Q: Where do you expect to hire mine workers from?

A: The closer our employees live to our mine the better it is for the employee and the better it is for the company.  I’m on my way, tonight actually, to meet with representatives of the Tahltan Nation as well as representatives of the provincial government to talk about our employment needs and training opportunities — what institutions are going to be available for that training and where is the funding going to come from.

A: The closer our employees live to our mine the better it is for the employee and the better it is for the company.  I’m on my way, tonight actually, to meet with representatives of the Tahltan Nation as well as representatives of the provincial government to talk about our employment needs and training opportunities — what institutions are going to be available for that training and where is the funding going to come from.

Q: What kind of innovations did you put in place at Red Chris to help manage your mining and processing costs?

A: The one word that describes technology in mining is efficiency. The underlying fundamentals of mining and mineral processing have remained unchanged for decades and perhaps even centuries. What you try to do is make your operation as efficient as possible with the use of technology.  We’re considering the use of new blasting technology that includes a new computer chip that goes down a hole to perfectly time your blast in the pit to make sure you maximize the efficiency of the powder you’re using to get the rock to the right size, and to make sure you’re using the drill hole spacing and that sort of thing.  Communications is another big one. We have GPS units in each of the trucks, on the drills, on the shovels, and we can track where all of the material is going and should go, and keep our fleet running much more efficiently and help maximize the material when it goes through the mill. We know what’s going to be coming into the mill at any given time. 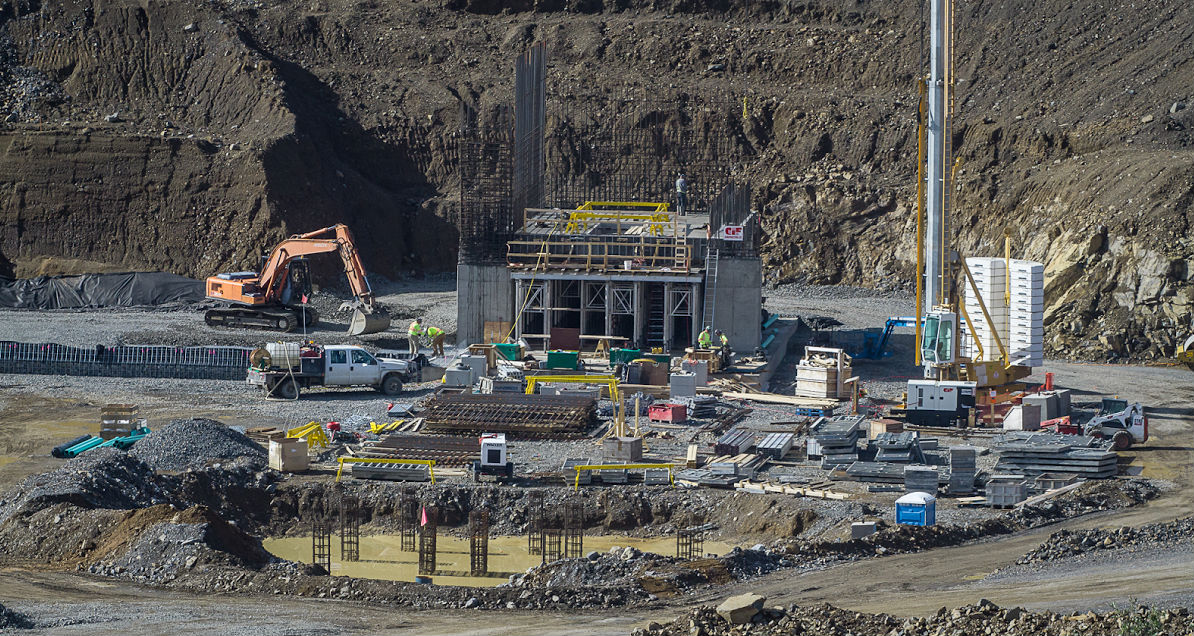 Q: Does that create cost savings?

A: Our Mount Polley operation is a good example of the use of technology. The use of that plant was originally designed at about 17,500 tonnes were day and we’re now consistently putting over 22,000 tonnes a day through the mill. Most of the increase there has been through efficiencies and the optimization of the milling circuit by the use of technology.

Q: What about your environmental program? Were there any unique or special challenges or outcomes?

A: The environmental management plan relies pretty heavily on technology. Our stream flow measurements are now continuous because of the instrumentation we’ve been able to install in the creeks. This gives us a much better idea of the amount of water that’s coming off the site so that we can model it that much better. Our wildlife management is probably the most detailed plan that’s been put into effect anywhere. It relies heavily on the use of remote cameras. We can see if our mining is having an impact on the way that the animals are using the surrounding area.

Scott Simpson works on communications projects with companies in the British Columbia natural resources sector. From 1981 to 2013 he was an award-winning reporter/columnist/editor at the Vancouver Sun, including a 10-year stint on the energy and mining beats. Other topics that interest Scott include innovation, technology, environment, transportation, government affairs, fisheries, and aboriginal relations.
Posted on May 13, 2014