The BC NDP has promised to review natural gas fracking and what it calls subsidies, while the BC Greens campaigned to ban the use of any kind of fossil fuels. Davie Higgins looks at why some residents of BC's north east region, including Tyler Kosick, are concerned.

Tyler Kosick’s family has been in the trucking business up north for decades and it’s fair to say he’s heard some pretty salty language in his day. But there’s one word floating around that sounds particularly foul to him and a lot of other folks in communities with resource-based economies.

“R” in this case stands for “review” and when it’s coupled with “oil and gas subsidies” in the NDP platform, well… it’s like dropping an F-bomb in front of your grandmother.

And the problem with the New Democrats, so far as Kosick’s concerned, is they’ve embarrassed granny more than once. 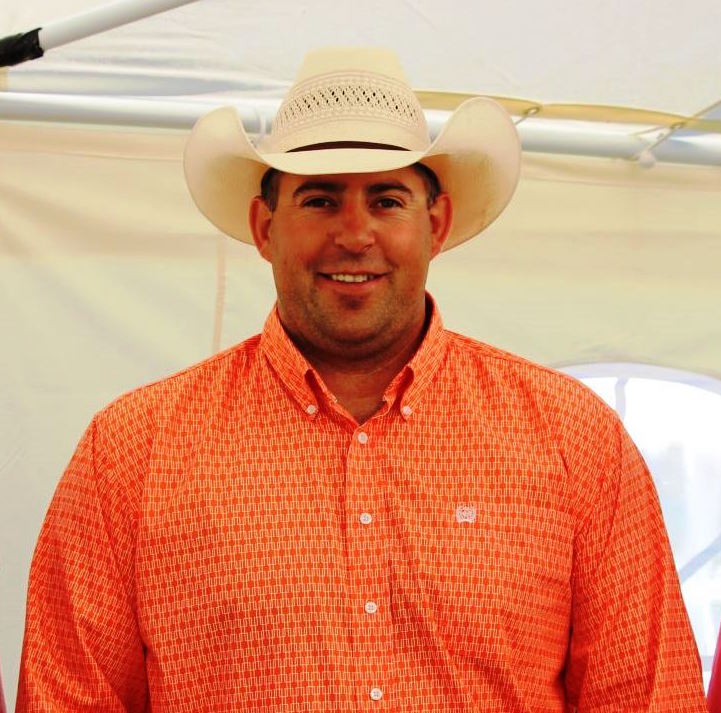 “We've seen that in the past and it doesn't work.”

The NDP policy plank that commits the party to a review of oil and gas subsidies may play well in urban areas, but it’s like lighting a match to see where the gas leak’s coming from in B.C.’s energy patch. The NDP’s decision to partner with the anti-fossil fuel warriors at the BC Green party to try to form a government makes it a near certainty that a review will be underway.

Locals like Kosick don’t like it. Resource industry investors hate it. They’ve invested billions of dollars in long-term investments based on the current set of rules. Reviewing those rules with an eye to what many see as the NDP’s ardent wish to kill those subsidy programs will have potentially dire consequences.

Experience elsewhere shows how a review can easily turn into a ban. A New Brunswick government review of fracking came back with numerous conditions that would need to be met before the province lifts its moratorium on shale gas development.

This will be harmful for the environment because New Brunswick continues to generate 61 per cent of its electricity from diesel, coal and nuclear sources, something that natural gas haters don't like to hear. The fact is that rejecting cleaner natural gas is both uneconomical and bad for the environment. Yet hardcore anti-fossil fuel activists in the NDP-Green alliance will, without a doubt, be pushing for a moratorium, one that will ultimately cost BC hundreds of billions in foregone and wasted investment.

Who will bear those dire consequences? Average workers, including unionized employees. Some of the Canada Pension Plan’s largest investments are with the dividend-churning companies in the national oil and gas sector. The same is true of the BC Investment Management Corporation that manages the futures of countless union resource retirees.

Scrapping the current system means the loss of incentives for producers drilling deep wells for natural gas “to ensure our natural gas reserves are developed economically.”

Fiddling with subsidies while the oil patch burns would also have a direct impact on Kosick’s home town of Fort St. John, especially if the NDP subsidy review puts the brakes on programs like the one supporting shoulder season drilling.

“We had a winter rush and the rest of the year was slow,” says Kosick. “So the government introduced this program to help them keep going year-round, which definitely helped business and more so for labour.”

By expanding the drilling season, communities like Fort St. John saw fewer transient workers and more year-round workers who moved into town, keeping their money in their new homes. Mess with that and what will happen?

“If there’s no incentive for the producers to work year-round, then the communities could suffer as we go back to a transient work force,” says Kosick.

Kosick thinks that’s a better approach than imposing restrictions on the oil and gas industry like the carbon tax.

“Why can't we look at subsidizing energy companies to incentivize them to do that (reduce emissions) as opposed to imposing carbon taxes?” he says.

“Why not say, ‘Here's some subsidies and by 2025 or 2030, this is the model we want to see in place, you have until then to do it, and we're going to help you with these subsidies.’ But instead, they carbon tax.”

Kosick believes that any money saved by scrapping oil and gas subsidies wouldn’t end up back in the Northeast’s communities.

“The NDP always source out ways to keep more money in the government coffers to be able to fund their ideology and fund their social programs,” he says.

With the NDP-Green coalition now itching to take power, it’s just a matter of time before those coffers start emptying out as the natural gas industry, decades in development, is shuttered.